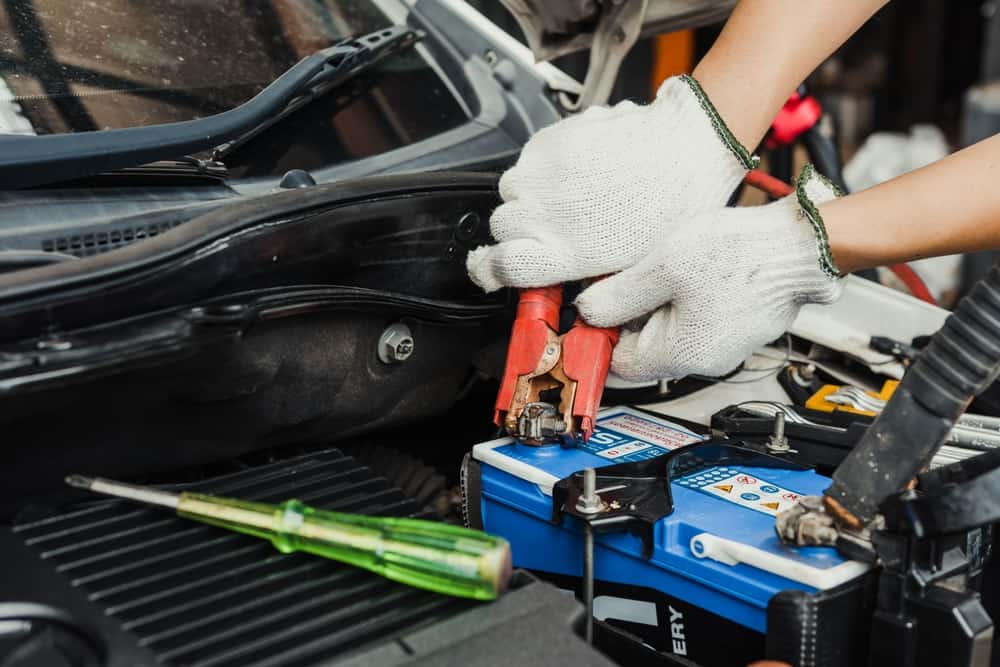 Has your 24-volt battery system run out of power? Well, you’ll be glad to know that there are different ways to juice them up.

Here, I’ll discuss all these options for charging a 24-volt battery system – with the use of 12-volt chargers and a 24-volt charger as well. That way, you don’t have to worry about larger trucks, buses, RVs, or boats dying in the middle of nowhere.

How to Charge a 24-Volt Battery System 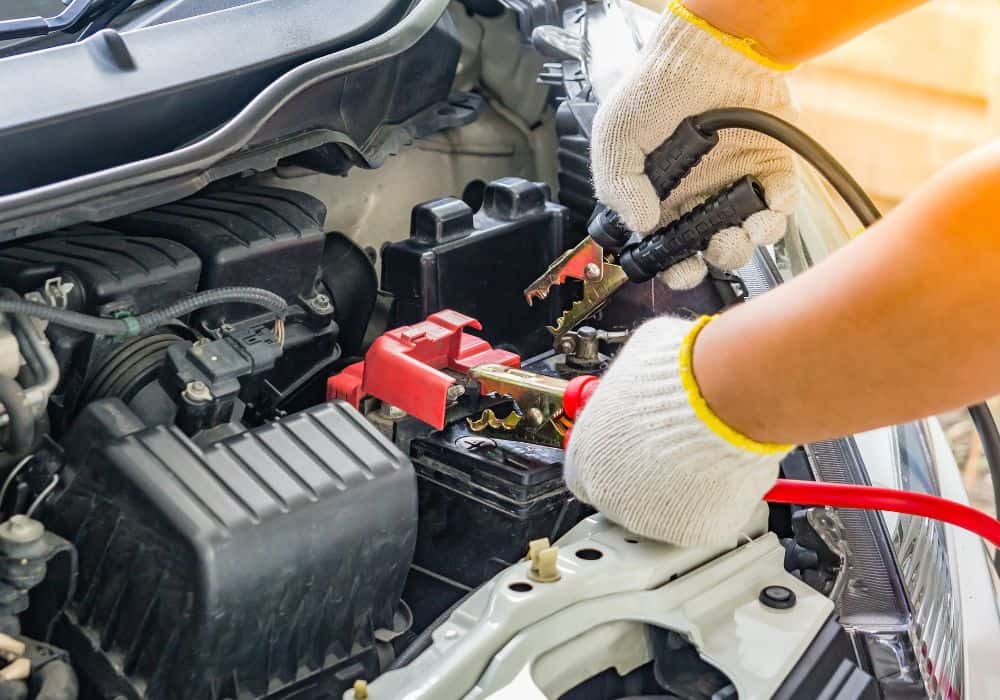 When two 12-volt batteries are in a series, the voltages combine together to produce the pack’s voltage. This is in contrast with parallel connections wherein the capacities add, but the battery pack voltage remains constant.

When charging this system, you have several options. Of course, this will depend on what arrangement and/or charger you have at hand.

When picking a charger,  experts recommend choosing one that is 25% of the battery/amp hour capacity. So if you have a 100 ah 12-volt battery, then you will need a 25 amp 12-volt charger (or less).

Using two 12-volt chargers is recommended for a 24-volt system because it’s the best way to give two 12-volt trolling motor batteries a full charge. This also helps prevent the discharge problems associated with battery cycling.

Here’s how to use two 12-volt chargers:

2. Two Batteries in Series With One 24-Volt Charger

If you don’t want to go through the trouble of using two 12-volt chargers, you can always use a 24-volt charger to power a 24-volt battery. It’s more powerful, and it helps reduce voltage drops. The issue, however, is it requires more power.

Here’s how to use a 24-volt charger to power up your 24-volt battery series:

Although this arrangement is not recommended, you can charge this battery series/parallel with the use of two 12-volt chargers. The caveat, however, is that the four batteries won’t be charged evenly.

Depending on the contact resistance and the cable, two of the batteries may be charged with 0.5/0.75 volts less than the others.

If you’re okay with this voltage imbalance, then make sure to follow these steps:

If you want to avoid uneven charging – and still use two 12-volt chargers – you may do so as well. You will just need additional materials, namely blue and green wires. How you connect the cables will differ too, as I’ll explain below: 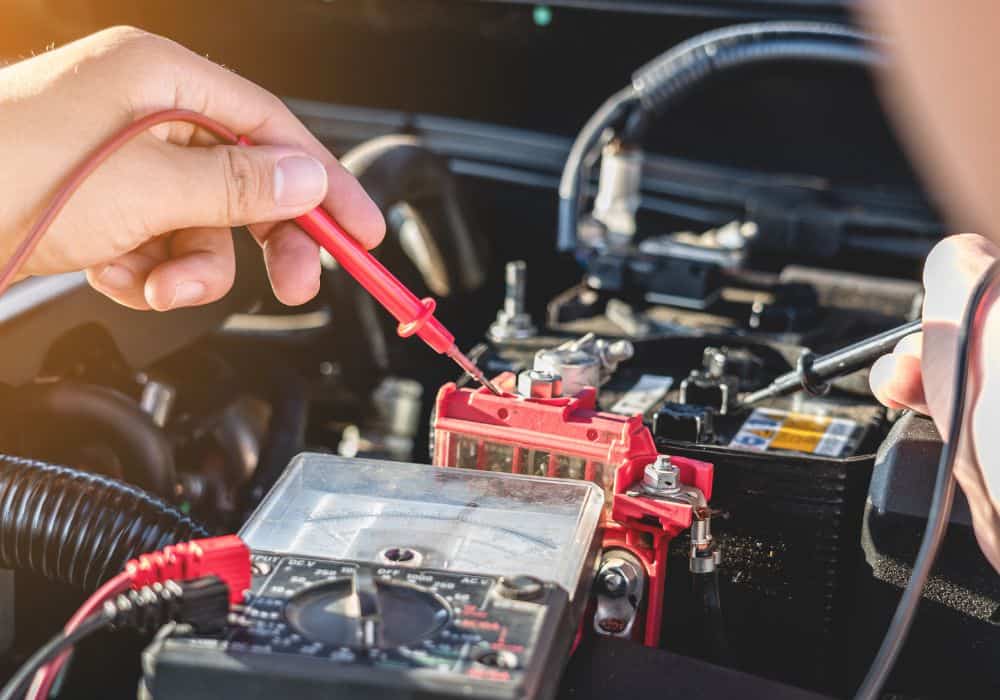 As mentioned above, using two 12-volt chargers can lead to the uneven charging of the four batteries in a series/parallel configuration. As such, the use of a single 24-volt charger for this setup is highly recommended.

Below, you’ll find two ways to use a 24-volt charger. The first method requires the addition of a blue wire.

To go about this, you need to:

The second method, meanwhile, necessitates the use of both blue and green wires:

To determine recharging time, all you need to do is divide the amp hours that need to be replaced by 90% of the charger’s rated output.

For example, if you have a 100 amp hour battery that is discharged by 10%, then it will need a replacement of 10 amps.

How often should you recharge your 24-volt batteries, anyway? According to experts, the frequency varies according to the situation. For lead acid batteries, including the Gel and AGM sealed types, it’s best if you keep them fully charged whenever possible.

Yes, this means keeping the batteries charged even if you’re not using them. In fact, you should make it a point to power up your 24-volt batteries at least once a week.

What Happens During Battery Charging? 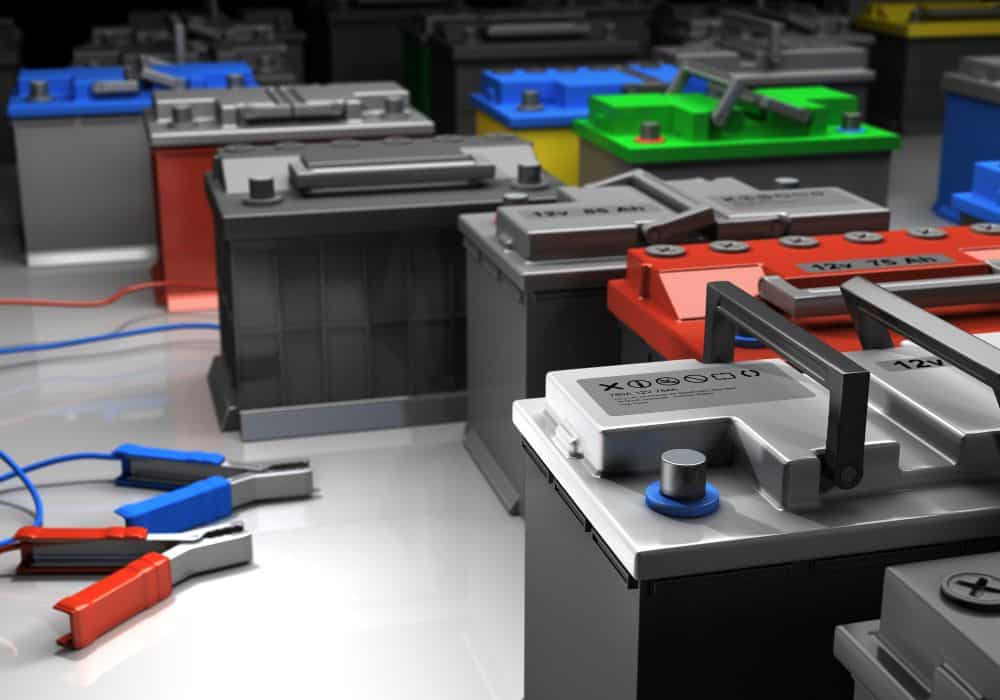 When you charge your 24-volt batteries, they undergo three stages. Let’s explore each one of them.

Whether you’re using a 12-volt or 24-volt charger, the bulk stage covers about 80% of the recharging process. In this stage, the current remains while the charging voltage is increased.

The charger will provide as much as 25% of capacity in amp hours, However, it will not increase the temperature of an AGM/GEL battery over 150 F, or that of a wet battery over 125 F.

The absorption stage, meanwhile, involves the last 20% of the charge cycle. Here, the charger holds the absorption voltage while decreasing the current until the charging process is complete.

Pro tip: If your battery system is unable to hold a charge, or if the current doesn’t decrease after the charging time, then you may be dealing with a sulfation problem.

The Float stage involves reducing the voltage to around 2.25 volts per cell, which equates to 13.5 VDC for a 12-volt charger and 27 VDC for a 24-volt charger. The current, meanwhile, is limited to just 1% of the battery capacity.

As such, it is useful for keeping a fully charged battery for an indefinite time.

Do remember that some chargers shut down instead of delivering a float voltage. Likewise, some will monitor the battery and initiate a charge as needed.

To charge a 24-volt battery system, you can use either two 12-volt chargers or a single 24-volt charger. Connecting them will depend on the setup (series or series/parallel.) Generally, the red cables go with the positive terminals, while the black ones connect to the negative terminals.

You may also use blue and/or green wires, depending on the situation. Since setups vary, always make sure to refer to the guide I’ve written above.

Have any thoughts about the connections I’ve discussed? Feel free to post your questions below!