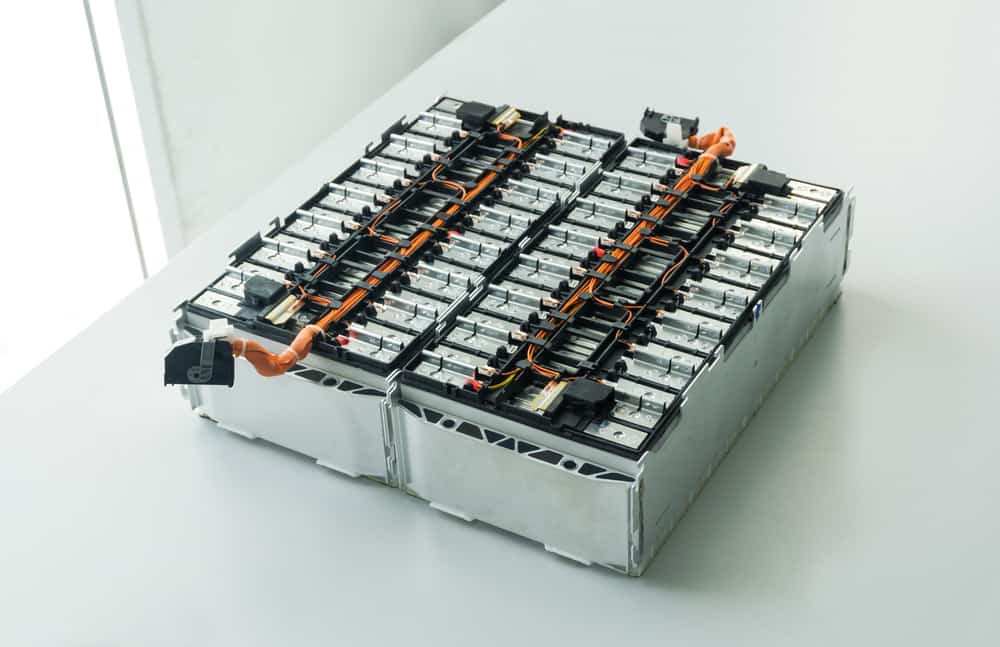 One of the reasons they didn’t catch on immediately was that fossil fuels such as crude oil were still a pretty plentiful and cheap resource, unlike electricity which was still a relatively new and underdeveloped form of energy lacking the proper infrastructure to support it.

But in the modern world, things are different, oil prices continue to rise, and many automotive manufacturers are slowly making the shift towards producing EVs, some even stating that they will start to only have electric vehicles by the 2030s.

What Is the Battery in an Electric Vehicle? 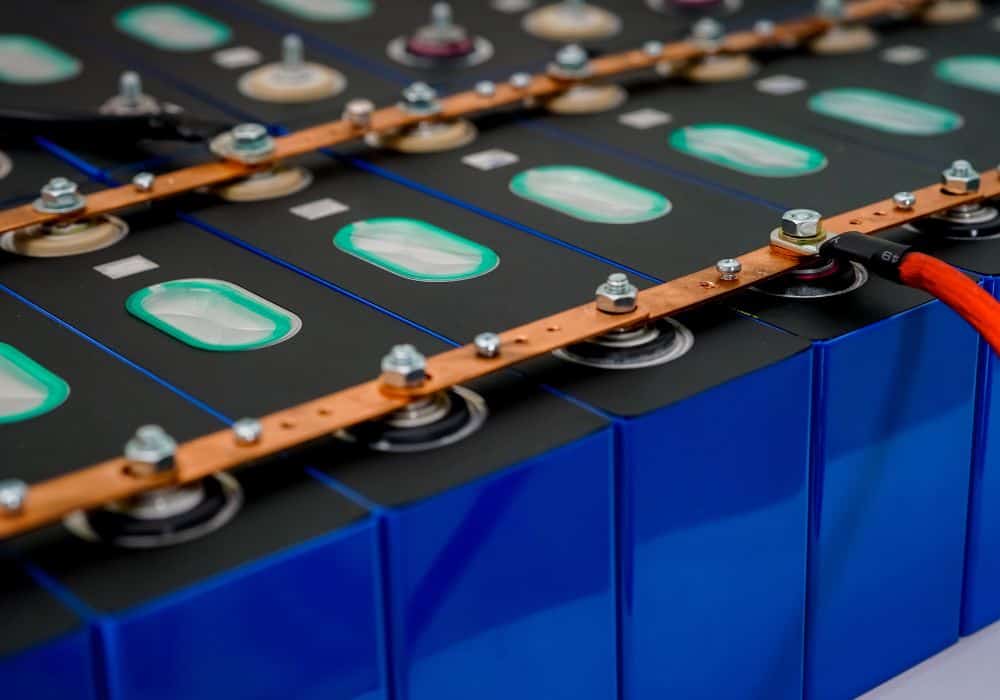 Just like any other mode of transport, EVs require an energy source. The energy needed to run an electric vehicle is stored inside a battery pack in the form of electricity.

In most cases, these battery packs are comprised of several hundred to thousands of individual lithium-ion cells or battery modules, with the number of which depending mainly on the shape and type of battery cells.

The amount of range a battery has is measured in a unit called the kilowatt hour (kWh for short) and represented how much energy a battery can output per hour.

Electricity is drawn from the battery pack and used to power the electric motors, which in turn power the drive wheels and other critical systems inside the vehicle.

In some hybrid vehicles, the battery and electric motors work in tandem to help the ICU engine run the car either more efficiently or with the goal of added performance.

One critical difference between gasoline-powered vehicles and EVs is that they have much greater acceleration due to their increased torque. Still, they also usually weigh more due to their lithium-ion batteries weighing anywhere from 1000 to 2000 pounds.

Why Does an Electric Vehicle’s Battery Require Replacing? 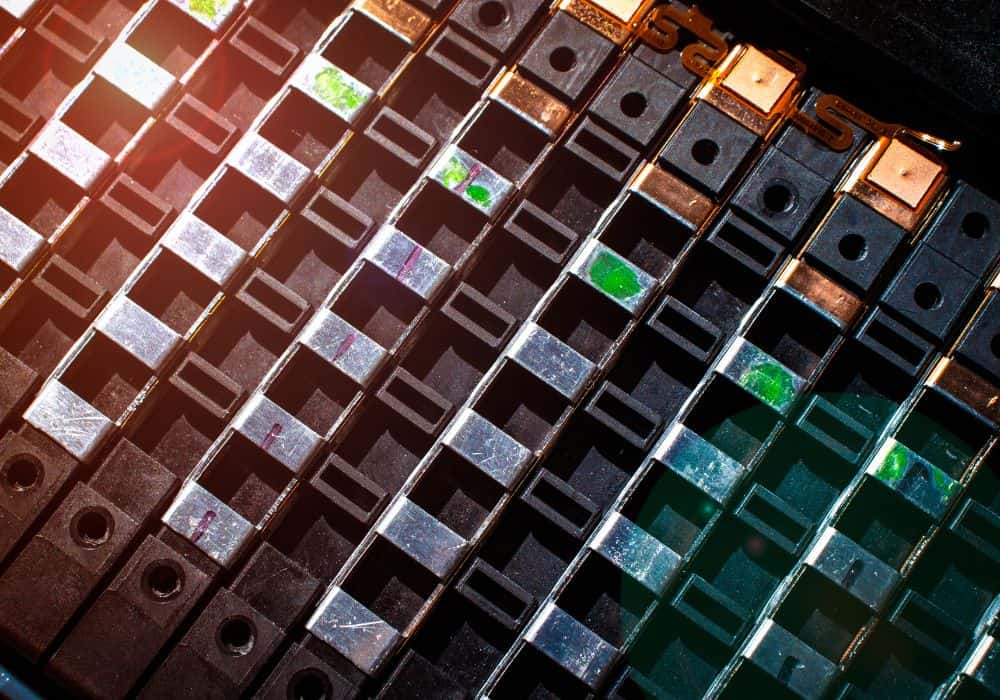 The battery inside your electric vehicle is a lot like the batteries inside your laptop or smartphone. It is a much larger version of the other but much more durable and has a longer overall battery life.

You have also probably noticed that the batteries in your smartphone and laptop start to last a shorter time without needing to recharge. The same thing will happen with your electric vehicle.

This is due to a phenomenon called battery degradation, resulting from the use and wear over time. Unfortunately, battery degradation also happens even if the car is not used for a long time. As a result, it will lead to a shorter range, less efficiency, and lower power levels of your EV.

Depending on the conditions of use, such as if the battery is completely drained and then charged to full again if it is charged only using DC fast charging, if the environment is too hot or cold, the battery will degrade at a much faster rate yearly than it would under ideal conditions.

In any case, your battery will degrade at a rate of 1-2% per year, with 5% equaling roughly 20 miles of maximum range in, for instance, the Tesla Model S.

How To Know if Your Battery Needs Replacing?

An average EV battery replacement is needed after 10-20 years of use or when you notice a significant decrease in range. However, some people need to replace their batteries even after a 40-50% decrease in coverage with no problems to report.

You do not need to worry about physical damage to the electric car batteries from rough road conditions because they are well protected, almost armored even from any and all outside conditions.

However, one thing that will force you to change your battery sooner than you would like is if you live in an area with extreme temperatures.

Suppose you live in an area with extreme heat or cold and own an older model of an electric vehicle with a passive cooling system for the battery. In that case, the conditions will degrade your battery faster than if you lived in a more temperate part of the world.

How Much Does It Cost You To Replace the Battery?

Electric car battery replacement depends on several factors, such as the battery cost for your vehicle, the year of production, if brand-new batteries are still available, etc.

The average cost for a replacement battery is between 2000-10000 USD and, in some cases, can even cost more than this. A potential added cost is likely additional replacement components such as connectors and cost of labor.

Most dealers offer eight-year and 100.000-mile warranty coverage for an electric vehicle, so if your car falls into either of these categories, then you might be eligible for a free battery replacement.

On the flip side, if your vehicle does not qualify for such coverage than the

Here are the costs of battery replacement for some vehicles in North America:

The price can depend on buying a brand-new battery or using a remanufactured battery pack.

In 2016 BMW charged up to 16,000 USD for a battery replacement in the i3, while today, you can get a used battery pack on eBay for as low as 2,500 USD. Still, you must be very cautious of the quality and degradation of the said battery pack.

This might be the most affordable vehicle to install a replacement battery, and many owners have even recommended such a maintenance task since it significantly increases the car’s life.

These were just some examples of how much it can cost to get a replacement, but it is only sometimes the case for you. If you can get a used battery in good condition with few signs of degradation, it will go much cheaper than this.

Another option is to refurbish your battery; this is a process in which an expert replaces individually damaged and worn-out cells or modules from the storm, thus giving it new life and is often a cheaper alternative to a new battery.

If you are a potential future buyer of an electric vehicle, it is useful to know that as time goes on the cost of battery replacement is going down, so in 4-5 years, it might become significantly cheaper than the aforementioned prices.

There are also independent mechanics and electricians offering their services regarding the repair and maintenance of EVs in general. Many offer battery repair or refurbishment as a service and can cost significantly less than what a dealer might demand.

How Do You Make Sure That Your Battery Lasts Longer? 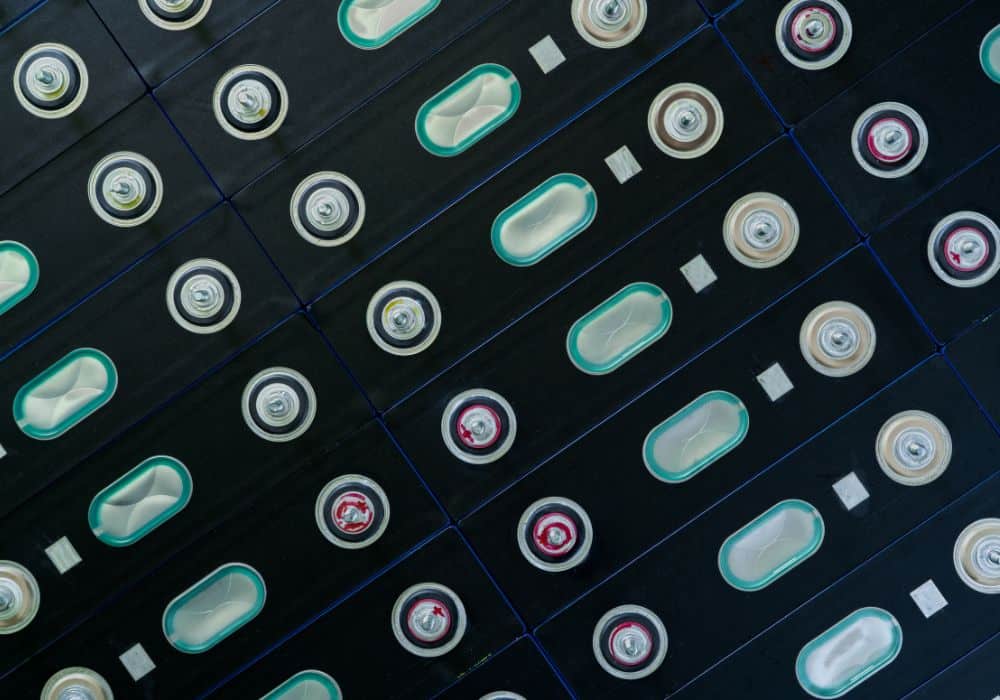 The replacement of the battery in an electric vehicle can be costly, but it does not necessarily have to be so. There are other ways to minimize how much money you will have to pay for such a repair, and there are ways to avoid it altogether.

It is necessary to do it only after a long period of use and ensure plenty more years of life for your vehicle. The body might rust and become rotten, but the car will still run fine with a new battery installed.