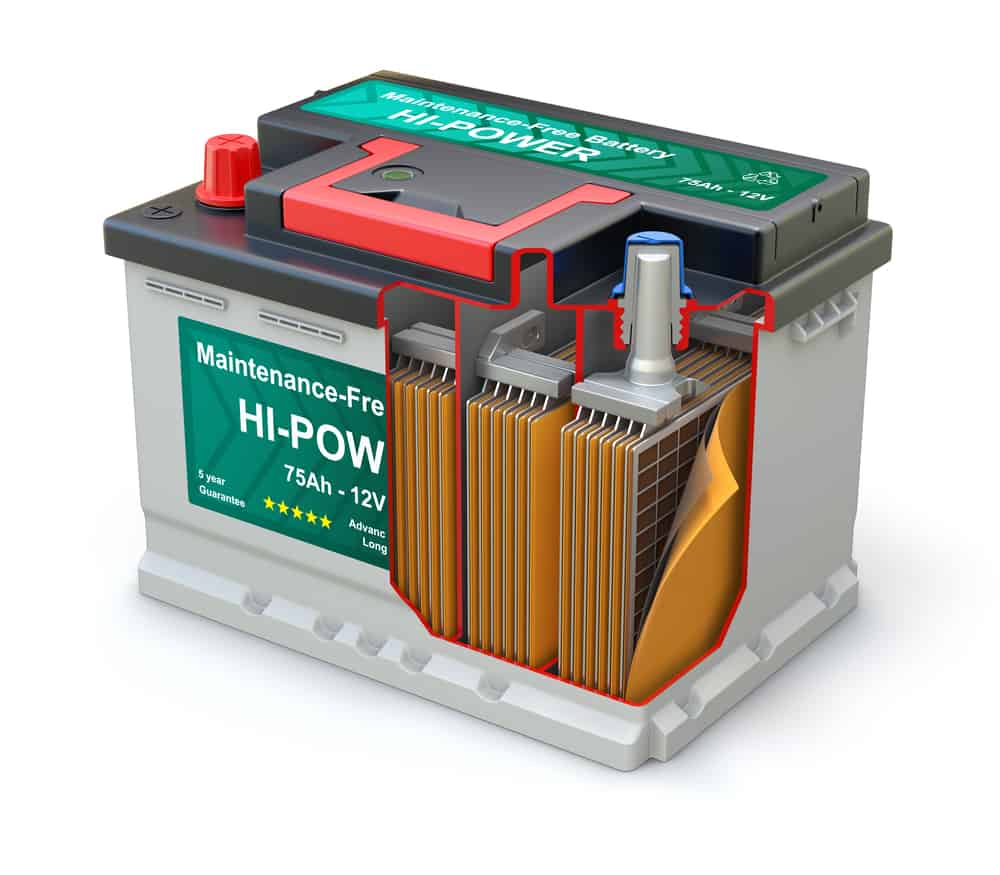 The batteries on your vehicle have reached the end of their useful life and you think it’s time to replace them. But which option should you now take? It doesn’t sound like a complicated choice, but this might be harder than you think. You need to take different things into account and pay attention to the requirements of the engine.

Group 24 and Group 27 Batteries are two types of deep-cycle lithium batteries commonly used in cars, which have a higher internal resistance than traditional car batteries. If you are not sure which one you need to use, we put together a list of pros and cons to help you decide.

What is a group 24 deep cycle battery?

A Group 24 Deep Cycle Battery is a low-voltage, lead-acid battery. It has a high internal resistance, which means it will not be able to deliver its full capacity for a long period of time. They’re designed to be used for a variety of different applications. They’re typically used on boats and other marine applications, but they can also be used in the grid and RV, where they store energy for later use and replenish it on demand.

Group 24 deep cycle batteries come in different sizes, from small cart batteries to large car batteries. The weight of these batteries varies according to the type of battery and the quality of their materials. And even if they are the same size, flooded lead-acid batteries are heavier than lithium batteries.

Group 24 batteries typically have an amp hour rating of 70 to 85, though some can go as high as 100. The dimensions range between 12 volts (12V) and 24 volts (24V), but there are also smaller battery sizes available for smaller applications like golf carts and motorcycles.

What is a group 27 deep-cycle battery?

A group 27 deep cycle battery is a sizeable dual-purpose battery that can store big amounts of electricity and provide high levels of power. It can be used in both vehicles and boats. It’s known as a reserve capacity battery, which means that it has a greater storage capacity than other types of batteries.

These batteries range in capacity from 65 to 110 amp-hours. They are made up of six cells, each containing an electrolyte solution. Group 27 deep-cycle batteries are usually reserved for larger vehicles, such as boats and RVs that require a bigger and heavier battery. They’re also used in solar power systems and other applications where long-term storage of electricity is necessary.

The batteries can also be recharged and used again and again without losing their capacity. This makes them ideal for situations where a power supply must be maintained over an extended period of time.

What are the Differences Between Group 24 and Group 27 Deep Cycle Batteries?

Group 24 and Group 27 deep cycle batteries are both designed to be used in lead-acid battery banks. They have similar performance specifications, but there are some important differences between them.

Group 24 batteries are smaller, carry less power, and weigh less than Group 27 batteries, which can be a turning point depending on the type of vehicle you need it for. You might think the bigger the battery, the better, but extra weight can be a dangerous thing on a boat with a maximum weight limit. You need to know that making a wise choice today could save you a lot of money in the future.

Group 24 and Group 27 deep cycle batteries are commonly used in a wide variety of applications. These two types of batteries have different uses, however, so you should know the difference before buying one.

Both types of batteries can be used in emergency situations where you need to power up your car or boat quickly—whether because you’ve lost power or because yours has taken an unexpected dip in voltage. They’re also useful if you need to run some emergency lights or appliances on occasion (like a TV or radio).

Group 27L batteries have a higher reserve capacity than their counterparts do—they can hold up to 10 percent more energy in reserve compared to their predecessors. If none of the batteries have enough power, both types can be linked together in series to double the voltage.

The difference between these batteries is quite slight, yet a few millimeters can occasionally determine whether the battery matches the battery space. Most manufacturers label their batteries with dimensions (both in inches and millimeters) so check the size of your engine bay before purchasing a replacement battery.

If you’re in the market for a deep cycle battery, you might be wondering which one is the best group battery for your needs. There are many options to choose from, but there’s one major difference between Group 24 and Group 27 batteries: Group 27 batteries are more expensive.

A new battery with group 24 is around $50 to $100, while a 27-group battery can go as high as $300. They have a higher CCA than Group 24, and a higher capacity per weight than Group 24. This makes them ideal for applications that require a lot of power and long life, like golf carts and electric vehicles.

A cheaper battery might sound like a better idea, but it may have a significantly shorter lifespan, require regular repairs, and actually cost more.

Both batteries have around the same battery voltage and amp hour ratings, but there are some important differences between them. Group 24 deep cycle batteries are often preferred over Group 27 because they’re smaller and lighter. They also have a much higher energy density than Group 27 and can be fit on smaller boats without being too heavy.

This makes them more cost-effective over time and easier to store away when not in use (which helps protect against corrosion). However, there are some cons of using Group 24: they tend to lose their charge over time (even if you don’t use them) and they’re not as powerful.

Group 24 batteries are known to last longer than group 27s and have a lower self-discharge rate. Group 24s also tend to have higher current capacity than group 27s.

Group 27 batteries provide adequate charging capacity for most marine applications, but they are heavier and may not be suitable for use on tiny boats. Their higher power rating means more power for most trolling motors. They can be used with more applications than group 24s, including RV use because they are more sensitive to temperature changes.

Both groups 24 and 27 are made up of an electrolyte solution with lead and anode plates. The only difference between them is that group 27 has thicker plates than group 24.

The thicker plate in group 27 allows it to hold more energy over time than group 24 because it can be recharged without losing its ability to hold a charge. However, the thicker plates do make it more challenging to get rid of acid when the battery is charged. This can lead to damage if not taken care of properly.

Group 24 batteries are smaller than Group 27 batteries and have a top-heavy design—that means they’re likely to be less stable overall, especially when they’re deeply discharged. If you’re looking for a long-lasting battery, this one might not be the right choice.

You’ve probably heard of deep-cycle batteries but never got to learn what they are and how they work. 24 and 27 group deep cycle batteries might seem similar, but the little differences between them can make or break your experience.

Group 24 and Group 27 deep cycle batteries differ in size, power, and cost, but neither is better. Depending on what you need them for, we hope this guide helped you make an informed decision about which one is the best option for your next device. And remember, leave all your questions in the comments, and we’ll get back to you as soon as we can!