If you ask any car owner about their worst nightmare, I’m sure it’s being stuck with a ‘dead’ car in the middle of nowhere.

Now, this is entirely plausible even with ‘great’ electric vehicles such as the Chevy Volt. They are reliable, but they are not immune to battery degradation. That’s why you need to be aware of your car battery’s lifespan.

Here, I’ll answer the question “How long does a Chevy volt battery last?” – among many other things.

How Long Will the Chevy Volt’s Battery Pack Last?

General Motors (GM) promises a battery warranty of 100,000 miles (approximately 8 years of use) for all 161 battery components. That means that your Chevy Volt can run this mileage before the battery loses 10-30% of its original capacity.

And, depending on usage, the high-voltage battery can last anywhere from 6-10 years. This is double what you’d expect from gas-powered vehicles, as their battery packs can only last for 3-5 years.

This long lifespan is made possible by Volt’s battery management system, which runs 500 diagnostics 10 times per second. 85% of these tests concern safe operation, while 15% of the checks allude to battery life and performance.

All in all, these diagnostic checks mean that the car’s lithium-ion battery pack is tracked in real time.

This high-tech system is present in two of Volt’s battery generations: 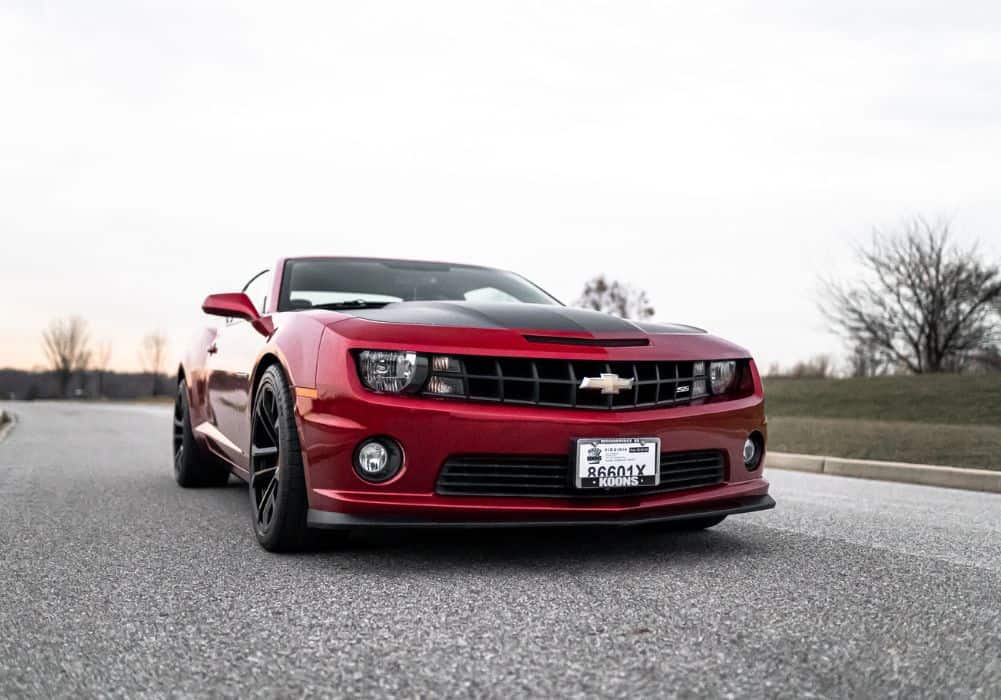 The first-generation battery is an all-climate, liquid-cooled device that promises better performance and a longer lifespan. In fact, a report has shown that it can achieve 40 miles more than that other hybrid vehicles.

Volt’s second-generation battery, which is seen in 2016-2019 models, comes with modular system architecture. As such, it offers a:

All these are made possible by these impressive specs:

Regardless of choice, any of these high-voltage battery packs is sure to provide more power, efficiency, and energy storage for your new or used Volt.

When Should You Get a Replacement Battery for Your Chevy Volt?

Ideally, you should get your car’s battery replaced every 100,000 miles. That said, you may need to replace it earlier in the event of:

How Much is the Price of the Battery?

According to Slash Gear, the average cost of getting a new battery ranges from $3,400 to $34,000. These are estimated costs, and as such could vary according to battery status (new or repurposed) and generation, among many other things.

How Long Will the Chevy Volt Vehicle Last? 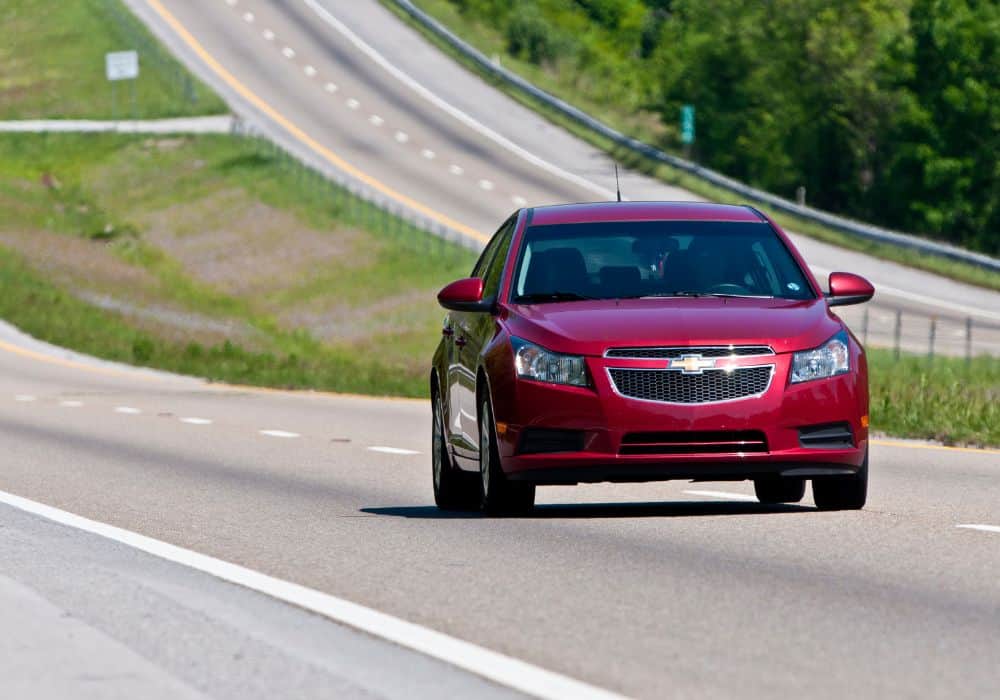 Now that you know how long the battery lasts, you may be wondering another thing: how long will this impressive plug-in hybrid last?

And if you’re going to take the word of GM employee Erick Belmer, the Chevy Volt (particularly the 2012 model) can run for as much as 460,000 miles. In fact, his car only required repair after a whopping 400,000 miles.

This ‘longevity’ can be attributed to the battery, as well as the following aspects:

Volt has regenerative brakes, which means it is capable of transforming kinetic energy into electric energy. As a result, this mechanism reduces pad strain – eventually increasing the lifespan of your brakes.

In essence, you can use your Volt’s brakes for over 100,000 miles before they wear out.

Chevy Volt’s tires can last for up to 40,000 miles. This figure, however, may be smaller or bigger depending on:

According to General Motors, Chevy Volt’s spark plugs will last (but should be replaced) after 97,500 miles of usage.

How Does the Chevy Volt Compare to Other Electric Vehicles (EV)?

If you’re still thinking twice about buying a Chevy Volt, then here’s how it compares to other electric range vehicles:

The lifespan of CR-Z is lower at 150,000, though users believe it can run up to 200,000 with the right care. That said, this vehicle is cheaper to maintain for you’ll only need to shell out about $430 for repairs and whatnot.

According to the manufacturers, the Sonata Hybrid can run for as much as 300,000 miles without any problem.

Like the Volt, Ford C-Max can run for as much as 200,000 miles. The repair/maintenance costs are almost similar, with the C-Max costing you about $550.

How Reliable is the Chevy Volt? 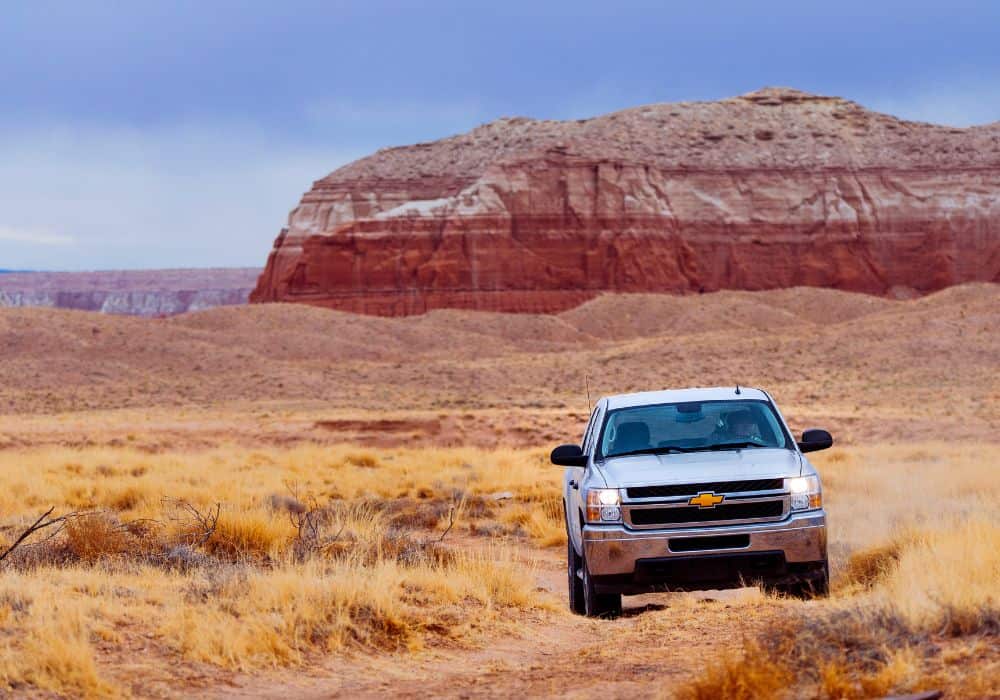 Surprisingly the older Volts are said to be more reliable. They are scored at:

As expected, these high scores have paved the way for the Chevy Volt’s multiple honors. In fact, the car was granted the following distinctions in the past few years:

Outside these scores and recognitions, however, are some issues that plague various Volt models (as with other electric cars.) They include:

Although Volt production has been discontinued since 2019, you’ll be glad to know that it wasn’t because of safety issues and whatnot. GM decided to halt car sales largely because sedan sales were already in decline.

How to Make Your Chevy Volt Last Longer

As I’ve mentioned, the car can last you a good 13-20 years. But if you want to avoid headaches right at the get-go, then you need to make sure to follow these maintenance tips:

Depending on usage, the Chevy Volt’s battery can last for 6-10 years. It is also covered by a 100,000-mile warranty, which is equivalent to about 8 years of average use.

Accruing this mileage run also demands battery replacement, which may cost you anywhere from $3,400 to $34,000.

Taking the battery’s lifespan (among many others) into account, your Chevy Volt may last you an impressive 13-20 years.

Want to know more about the Volt’s battery lifespan, among many other things? Then make sure to post a question below!