Skip to content
UniEnergy Technologies » How Long For Alternator to Charge Battery? (Fixed!!!) 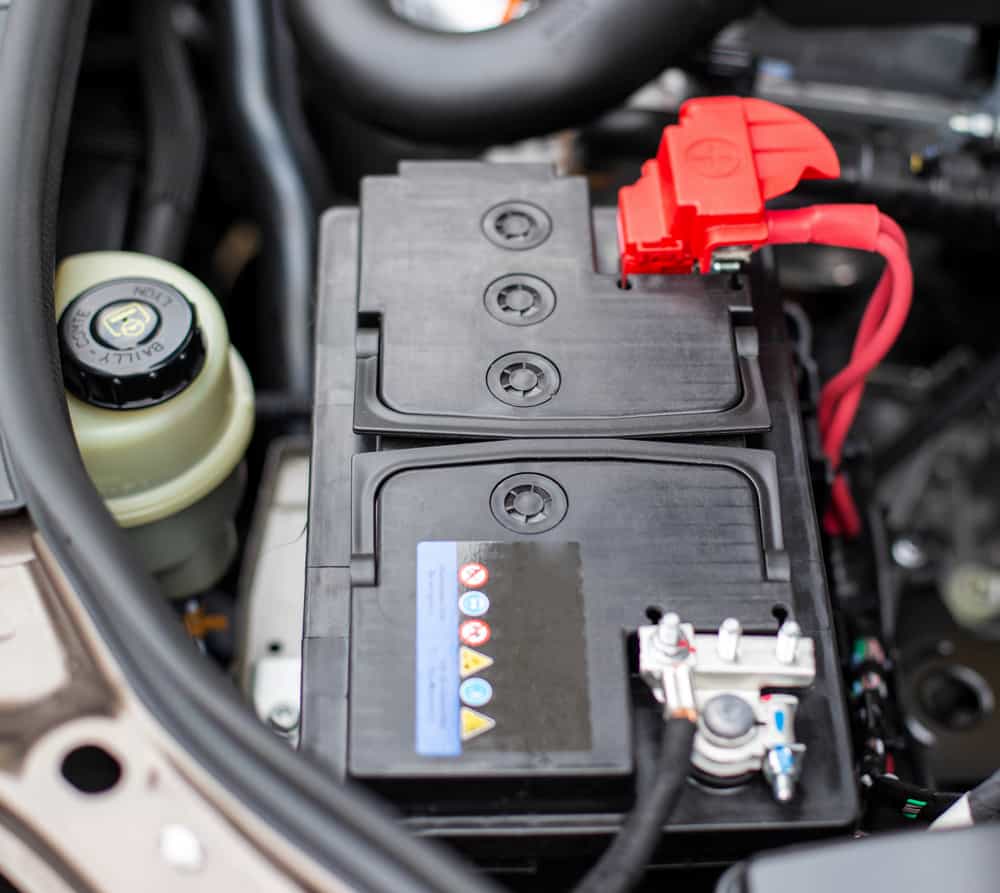 You’ve come to your vehicle to find that your battery is dead. We’ve all been there, so you get help from someone with jumper cables to start your car. Great! You’ve got your vehicle started again, but what should you do now?

That’s where the alternator comes in. As long as your vehicle is running, the alternator can help charge the battery. But how long does it take to charge it? That’s what we’ll find out here, so keep reading to find out more!

What is an Alternator, and What Does it Do?

It does this by converting mechanical energy from the engine into electrical energy. The electricity then flows into the battery, where it is stored until needed. 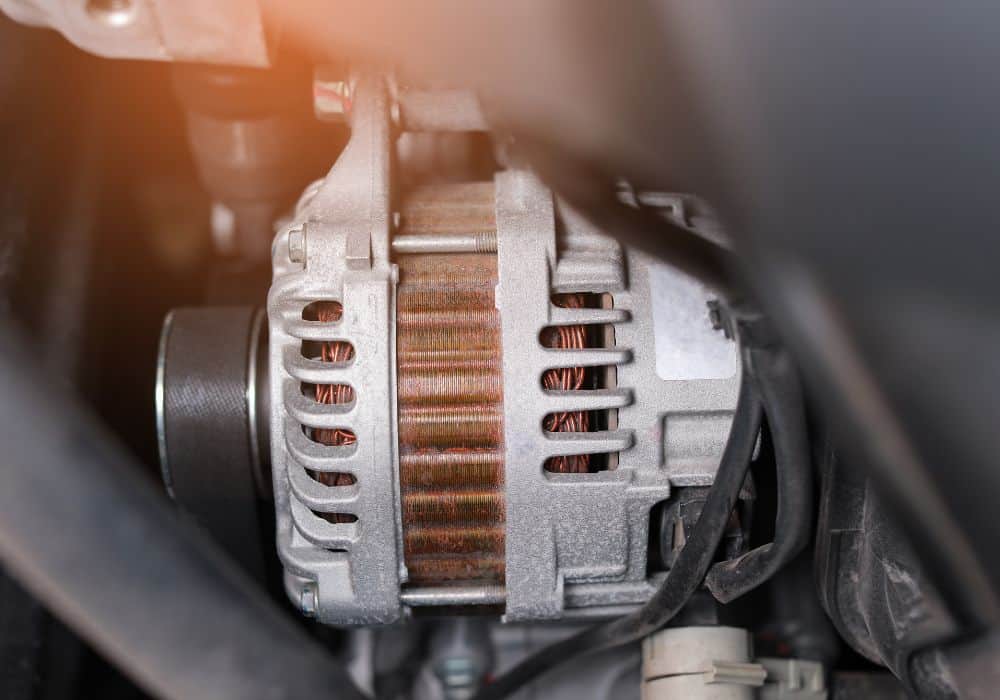 How Long For Alternator to Charge Battery

How long does it take for an alternator to charge a battery? This is a difficult question to answer, as many factors can affect the charging time. Therefore the figures that we’ll give are only rough estimations.

The size of the battery, the type of alternator, and the age of the battery all play a role in how long it takes to charge. Generally, it usually takes between 30 minutes and an hour for an alternator to fully charge a battery if you are driving.

If you want to charge your battery idle (when the engine is running but you’re not driving), then it’s going to take longer. To get the charge up to around 80%, you’ll need to leave your vehicle idling for at least 2 hours. If you can, it’s always best to take your vehicle for a drive to charge it quicker.

There is an alternative to this if you don’t want to drive around. You can place your foot on the gas and increase the RPM of the engine. If you do this to around 2-3x the idling speed, you’ll be able to charge the battery at the same rate as if you were driving.

Why You Shouldn’t Charge Your Battery in Idle

We mentioned that you can charge your battery idle, which is what most people do. However, this is not an ideal solution. Before we explain, if your only choice is to charge your battery while the car is idling, then don’t worry. However, if you have the option to increase the RPM, you should take it.

Idling the engine puts unnecessary strain on the alternator, and can damage it over time. Furthermore, the alternator works best at higher RPM as it’s meant to kick in once you are driving. As a result, you can end up under or overcharging your battery, reducing its lifespan.

Of course, cars are left idling all the time, so you don’t need to panic. However, if you’re constantly dealing with a dead battery, always charging it using the alternator when idle will quickly wear it out. So the best advice is to always go for a drive. 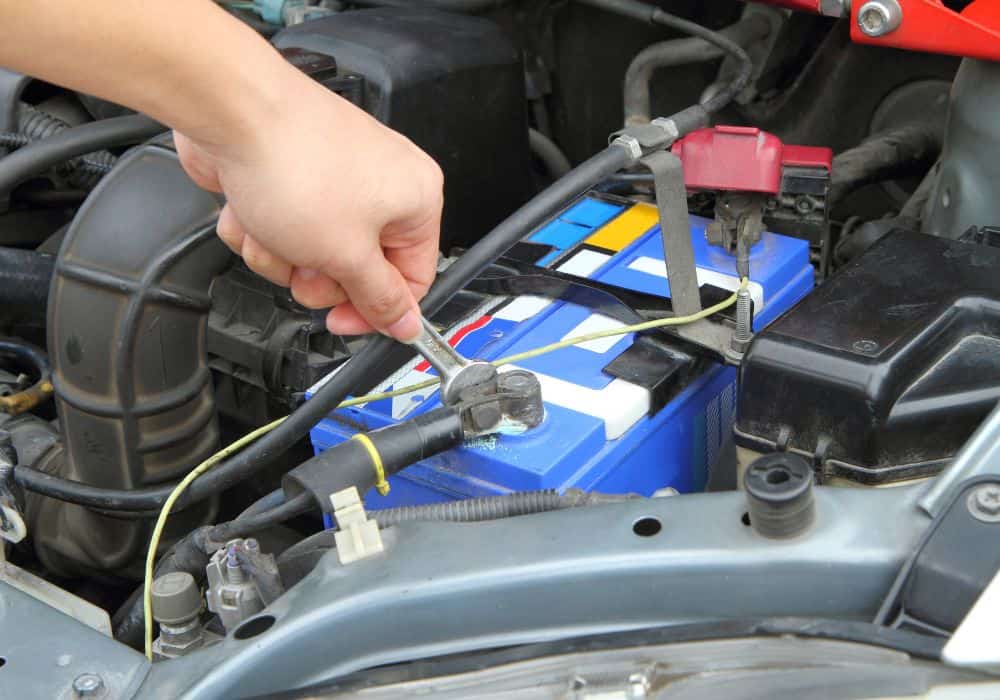 What Is the Best Way to Charge a Car Battery?

A trickle charger is the best way to charge a car battery as it will prevent overcharging. When a battery is overcharged, it can cause the battery to leak acid or gas, among other issues. This will eventually damage the battery and shorten its lifespan.

This is not the case with other types of chargers, which can potentially damage the battery if left connected for too long. For these reasons, a trickle charger is the best way to charge a car battery.

As an alternative, you can get a car battery charger. These are what breakdown services will use to jump-start your car. These are perfect for the job, as long as you don’t leave them on for too long. You can pick them up for as cheap as $25-$30 but most are in the $70-$100 range.

Should You Use Jump Cables To Fully Charge Your Battery?

If your car battery is dead, you may use jump cables to get it up and running again. However, while this can be an effective way to start your car, it’s not the best way to fully charge your battery.

Jump cables are designed to provide a quick burst of power, which is helpful when starting your car but can provide too much power for a full recharge. You’ll need to use a battery charger to charge your battery fully.

This will supply a steady stream of power to your battery, slowly bringing it back to life. It will take longer than jump cables, but it’s the best way to ensure your battery is properly charged. 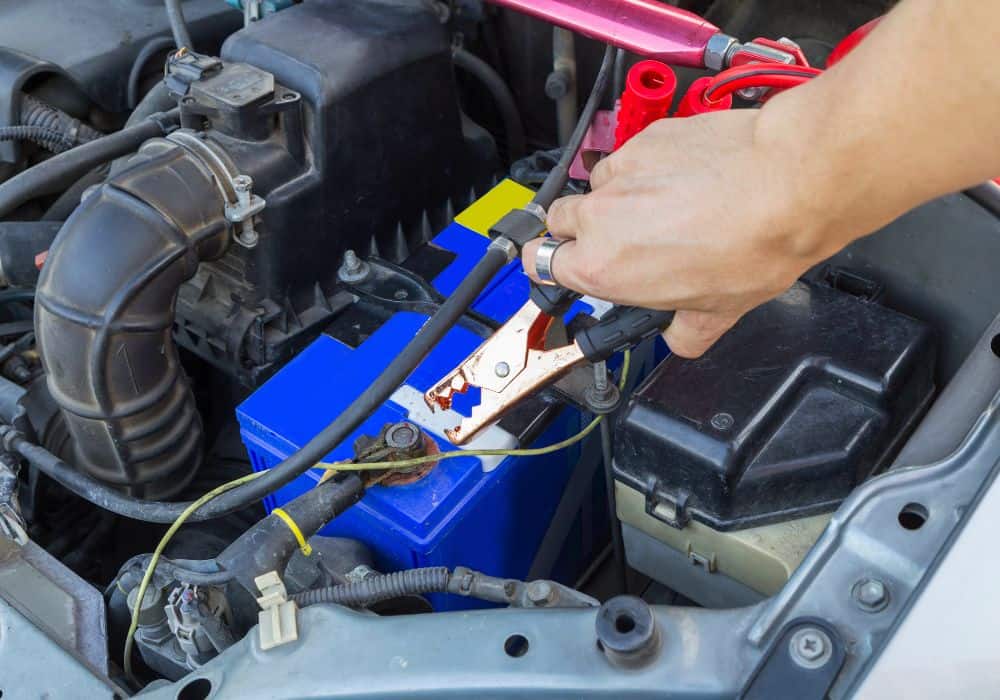 We’ve mentioned that the exact charge time will change from one vehicle to the next, but what factors affect this? Let’s take a closer look.

2. Condition of the Battery

3. Charging Capacity of the Alternator

Charging time may also be affected by the number of accessories being used on the vehicle. If additional electrical loads are placed on the system, it will take longer for the alternator to fully recharge the battery. 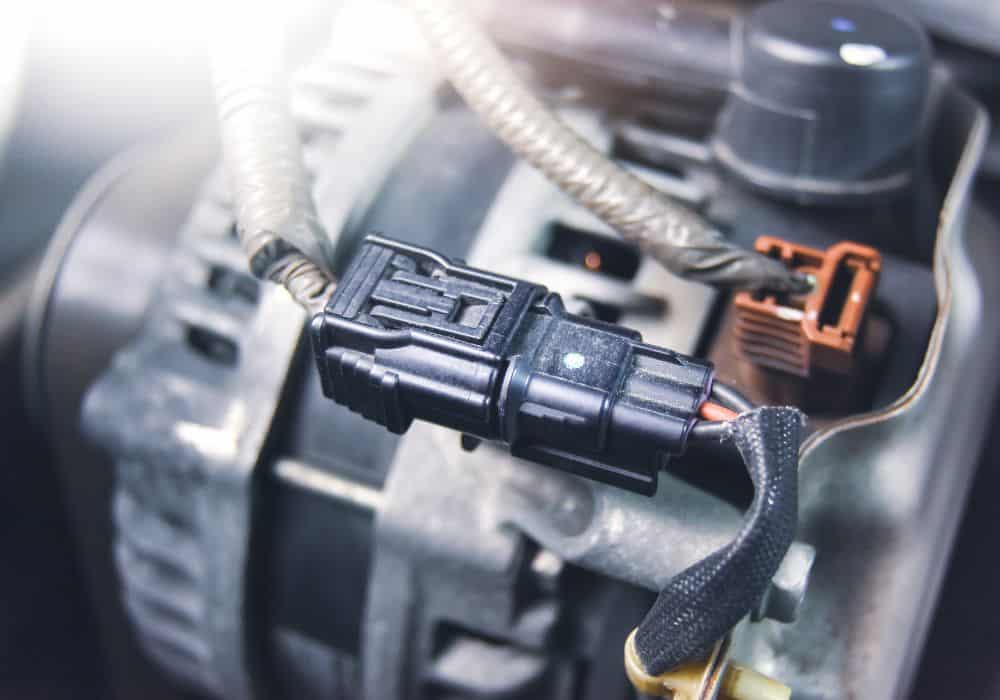 Signs You Should Get a New Battery

As any car owner knows, a working battery is essential for starting the engine. But batteries don’t last forever, and eventually, they need to be replaced. So how can you tell when it’s time to get a new battery? Here are a few signs to watch out for:

Constantly dead – If you try to start your car and find that the battery is dead, you may think you must have left something on overnight. However, if it keeps happening, it probably means the battery can no longer hold a charge.

Sluggish start – If your engine is slow to start, or if it needs a jump start more frequently, that’s a sign that your battery can only hold a minimal amount of charge. There are many other causes of a car struggling to start, so it’s also a good idea to rule these out before changing your battery.

Dim lights – If your headlights are dimming, or if your interior lights are flickering, that could also indicate a problem with your battery. This could also be due to faulty wiring or a loose connection.

Bad odors – If you notice any strange smells coming from under the hood, that could be a sign of an overcharging battery, which can be dangerous. Rotten eggs are the smell most commonly associated with a bad battery, however, it’s important to note that your catalytic converter can also make this smell.

Old battery – If your battery is more than five years old, it’s probably time to replace it. Even if it seems to be working fine, batteries degrade over time, and it’s better to be safe than sorry.

If you’re experiencing any of these problems, it’s time to take your car in for a checkup. A qualified mechanic can test your battery and let you know if it needs to be replaced.

So, how long for the alternator to charge the battery? If you’re driving, it takes around 30 minutes. If idling, at least a few hours. As we’ve discussed, however, the answer can be a lot more complicated than that, so make sure you take on board the advice above.

If you keep having issues with a dead battery, it may need replacing. If so, it’s best to get it done as soon as possible to reduce the stress on the alternator.