Skip to content
UniEnergy Technologies » How Long To Charge A Car Battery At 6 Amps? (Tricks To Charge Faster) 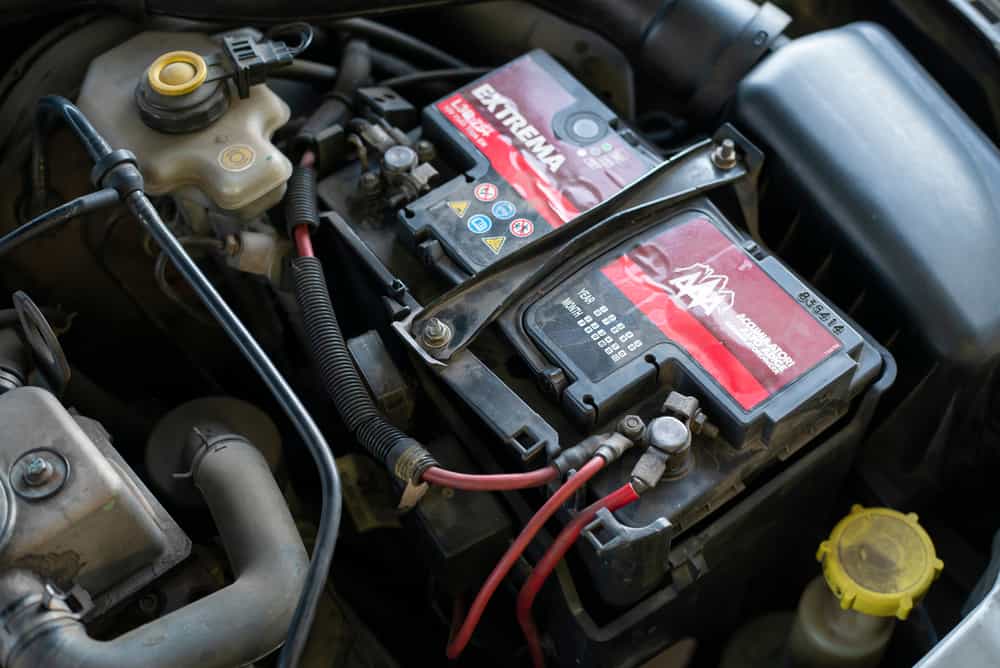 Do you have a drained battery and wonder how long it would take to charge your car battery at 6Amps?

The answer may vary depending on the car battery’s capacity, the type of charger and battery, the depth of discharge, and the temperature.

However, as a general rule of thumb, it would take approximately 8-16 hours to charge a completely drained car battery at 6Amps.

In this guide, I’ll dive into factors affecting this varying time frame and help you figure out how you can charge your car battery faster at 6amps.

Factors Affecting How Long Does It Takes to Charge a Car Battery at 6 Amp?

Most type of batteries is 48 amp hours. And I am not talking about cold-cranking amps here. Rather I’m referring to the amp power a car battery can produce without being charged. To fully charge a 48 amp car battery from dead to full, it could take about 8 hours. But when charging a 60Ah battery, it would take longer.

To make things easier for you, I’ll list the charging time for common battery sizes, so you know exactly how long it will take your battery to charge at 6 amps.

Generally, the larger the battery, the longer it will take to charge. Mid-size batteries usually take between 10-12 hours to charge, while a large car battery can take up to 24 hours to fully charge. 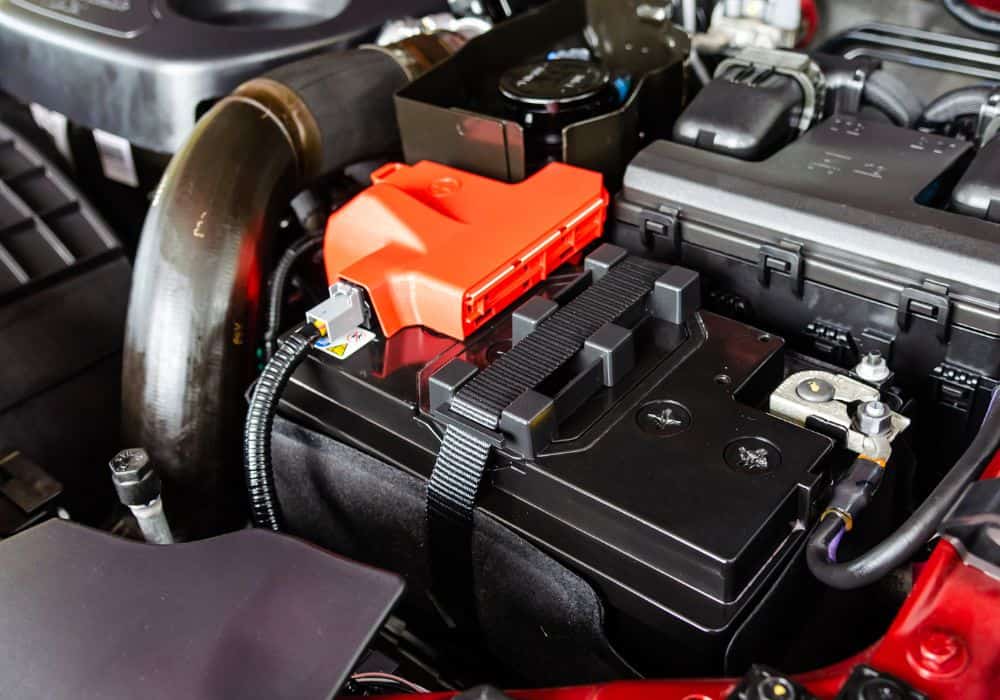 Research has shown that charging a battery at a cold temperature can increase its charging time. So, if a 6 Amp charger takes 4 hours to charge your 48Ah battery from 50% discharge to fully charge at 77 degrees, the charging time could be up to 6 hours if the temperature is less than 35 degrees.

As technology has evolved and energy efficiency has increased, car battery types have changed over time too. While most cars today are lead-acid batteries, some cars have more efficient lithium-ion batteries. If you have an older car or an economy car, there’s a big chance your battery is lead-acid and will take longer to fully charge.

On the other hand, Hybrid cars have a smaller engine and a lithium-ion battery, which means they usually charge much faster than other cars. 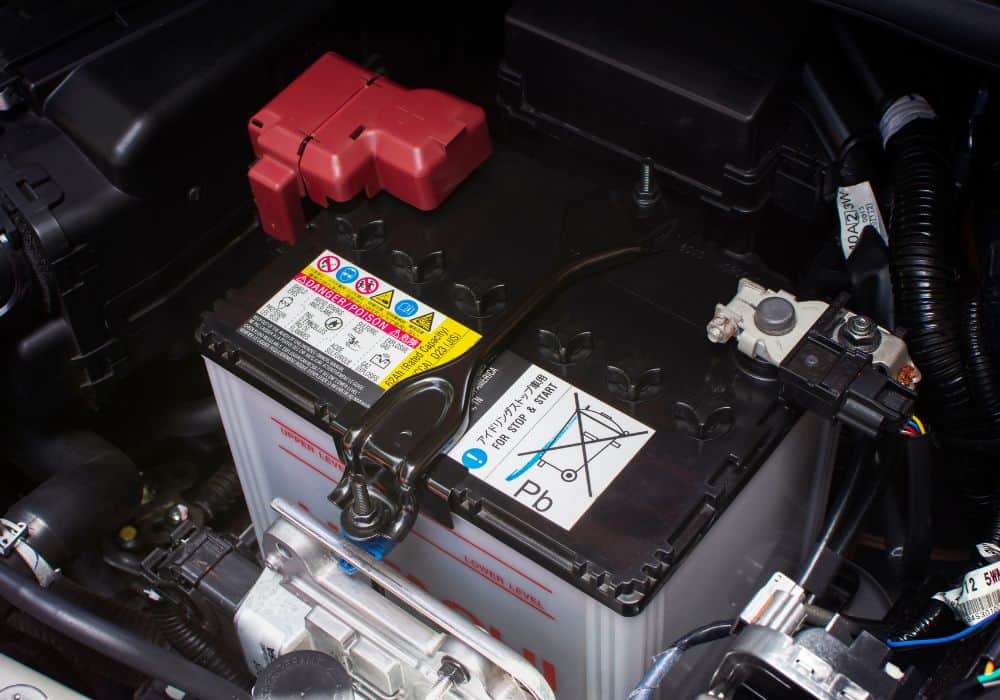 How Do I Get My Car Battery to Charge Faster?

To increase your battery charge rate, simply use a higher amperage charger or maintainer. A 12 amp charger, for example, will charge a 48Ah battery from empty to full in 4 hours.

However, a high-power charger should only be used in an emergency. In my experience, charging a battery at too high amps can lead to overcharging and harm the battery. As a result, you should only use chargers above 12 amps of current for an hour at a time.

The only requirement here is that you drive the car for at least 40-60 minutes to fully recharge the battery.

However, it should be a last resort because charging your car on the alternator over 12 volts makes the alternator work harder, especially if you spin the car faster.

What is the Best Amp (Speed) To Charge a Car Battery?

The best amp or speed to charge your car battery is largely determined by its size. Use a 2 to 8-amp range or charger for a battery size of 60Ah or less. This helps to keep the battery safe and healthy.

However, for larger battery sizes of 100Ah to 200Ah, a charger with a charge current rating of 20 to 40 amps can be used. Ensure that the charger you use does not give an amp current that is 25% higher than the battery capacity.

While a high ampere charger or setting can charge your car battery faster, it can also damage and shorten its life. For instance, if you use a 30 amp charger on a 60Ah battery, you risk overheating it, warping the plates, and increasing the production of explosive hydrogen gas.

A low ampere charger is the best charger for your car battery. Although it will take longer to fully charge your battery, it is well worth the wait. A slower charge gives the battery plates more time and less stress to convert electrical current into chemical energy. 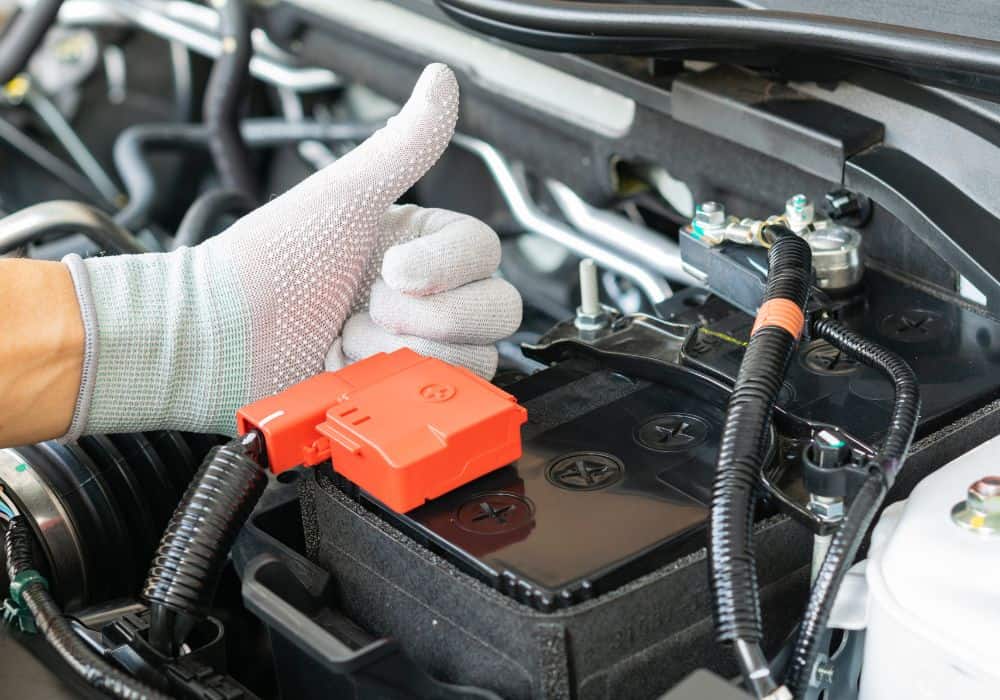 How Can You Safely Charge a Car Battery?

To get started with the charging process

Ensure your car battery charger is set to the correct ampere for your battery capacity. If you use a basic charger, you may not need to worry about this because it usually has a basic ampere range of 2 to 10. However, most modern chargers require you to program your ampere rate.

Also, always remember using a lower ampere is better for your battery’s life than using a high ampere.

Remove any corrosion from the battery terminal to ensure that the charger makes a good connection. Simply use a brush or baking soda paste to clean the terminal. 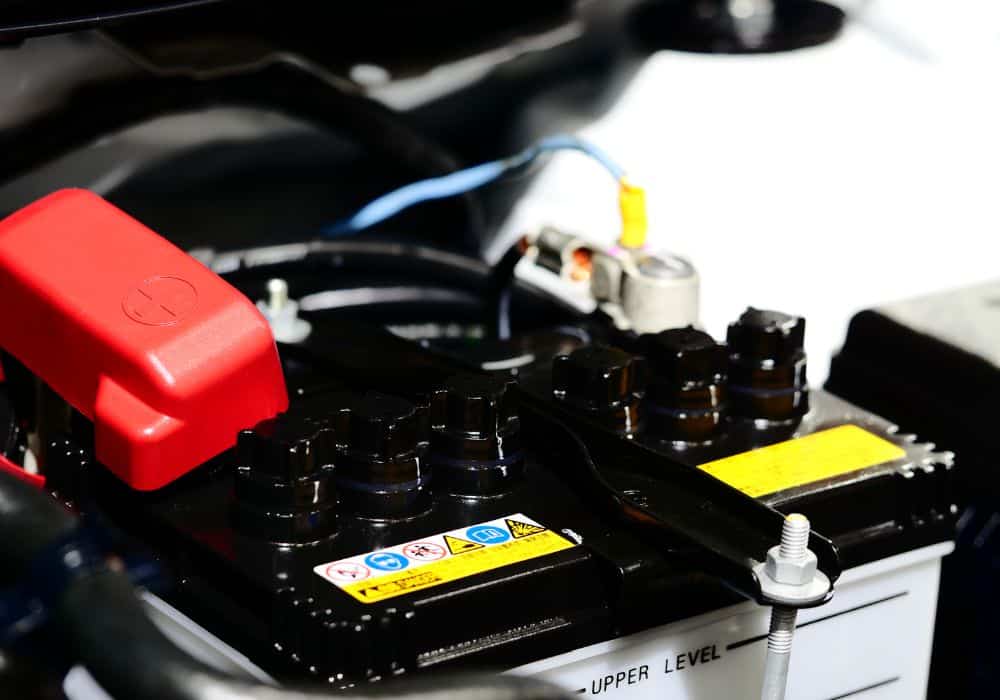 To start charging your battery,

Quick Tip: If your smart charger doesn’t recognize your car battery, you’ll most like need to jump the battery from another vehicle for a few minutes to revive the voltage so that the charger can recognize it.

With a 6 Amp charger, it should take at least 8 hours to get your car battery to full charge. But if you don’t have the patience to wait that long, you can try the faster-charging methods, such as using a higher ampere charger or starting the car after charging for an hour.

However, you should also be aware of the risk of fast charging your car battery, so you don’t want to make it a habit. Instead, get a good battery charger for your car and charge it slowly overnight whenever you notice the battery is low.

If you follow the safety charging instructions outlined in this guide, you will be able to enjoy your car battery and charger for a longer period.

I’d love to hear your thoughts in the comments section and feel free to follow through for more car battery tips.