Skip to content
UniEnergy Technologies » How Much Does It Cost to Replace Mini Cooper Battery? ( Replacement instructions) 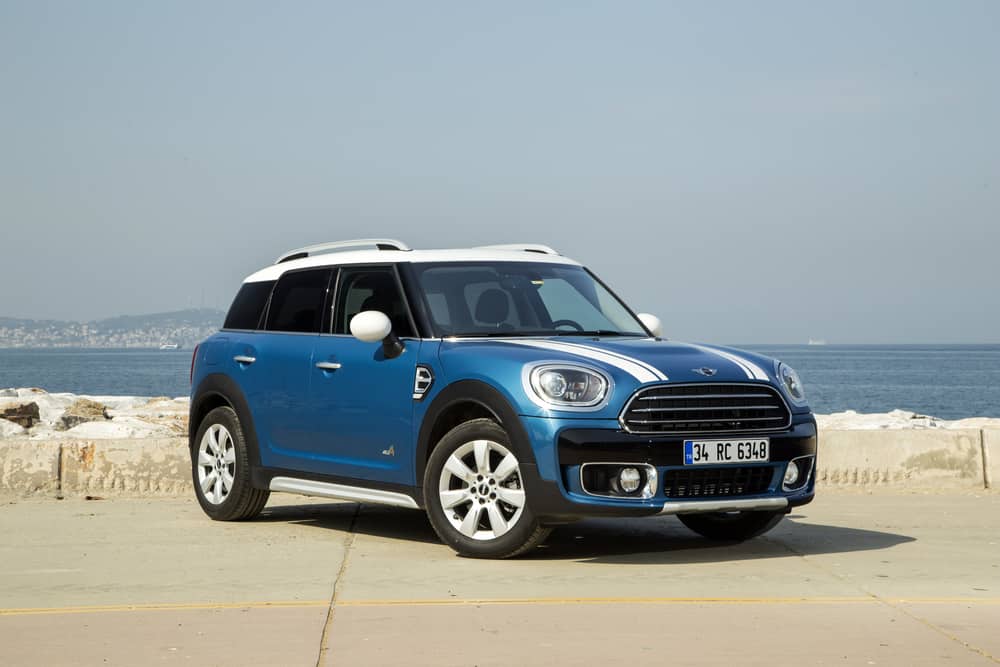 The various Mini Cooper models are famous for their compact size and operational efficiency in dense urban areas but does that efficiency translate to their battery costs?  What is the average Mini Cooper battery replacement cost you’d be looking at if and when your car’s battery goes dead, what’s the average price for labor at the repair shop, and can you do the swap yourself?

Fortunately, regardless of the Mini models you’re looking at, the batteries for these cars aren’t really all that expensive. There are still lots of things to consider, however, so, let’s delve into it.

When would you need to get a new cat battery for your Mini Cooper?

The signs that you need a car battery replacement come in several stages which is great as you don’t want to be left stranded in the middle of nowhere because of a car battery problem. Yet, many people still find themselves in such situations because they tend to ignore the initial signs for a bit too long. So, here’s what you should keep an eye out for:

We’re used to seeing people ignore the first two types of signs – even though that too is ill-advised – but it is disheartening how many people ignore the 3rd symptom too and postpone getting a new battery even as the old one is dying and having trouble starting right in front of them. 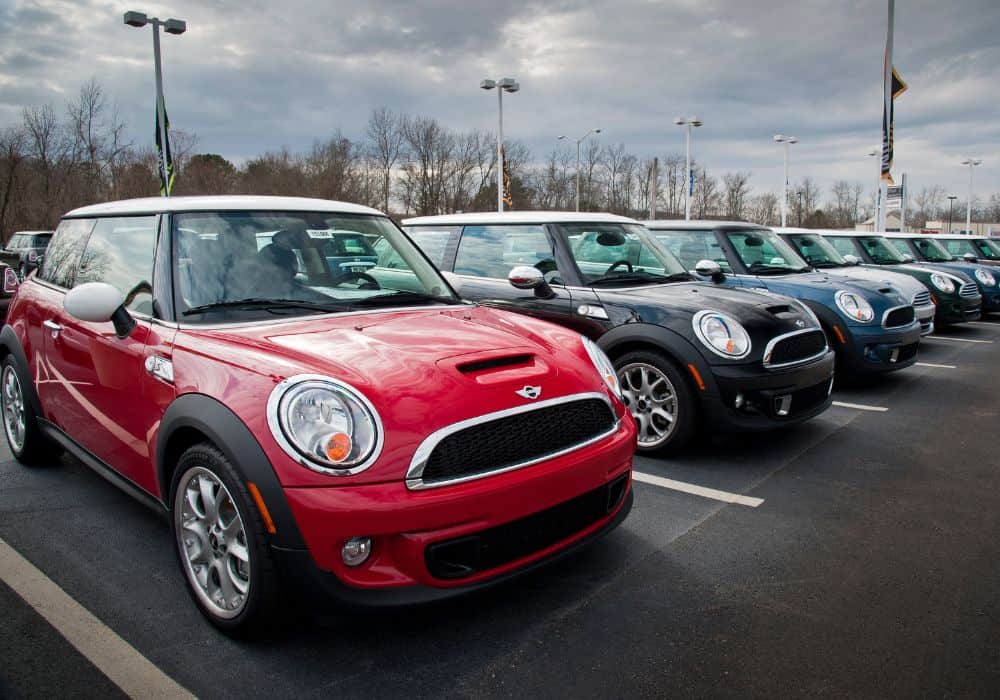 Depending on how you treat them, Mini Cooper car batteries can last anywhere between 2 and 6 or 7 years. The factors that go into that are more than even we could count and range from how much you drive, how well you drive, how well you preserve the battery, whether you’ve gone for the dual battery approach and more, all the way to what the relative air humidity levels are where you live.

All this is why most Mini Cooper car batteries have a two-year warranty period and why many sellers are hesitant to give you an extension of the original limited warranty period after the initial time of purchase.

In essence, this means that – while you should always be mindful of your car battery’s health and watch out for possible signs something negative is going on – the first couple of years of a battery’s life are usually uneventful. Once that warranty-covered grace period is over, however, you should be even more vigilant about your car battery’s performance.

Car battery prices can depend on a lot of things such as where you’re buying them from, what car model they are for, occasional discounts, and so on. For Mini Coopers, as of the writing of this article, a car battery will usually cost somewhere around or just over $150 and $200, although, as a disclaimer, that can change in the future.

The full Mini Cooper repair costs, however, depend not only on the car battery’s price but on labor costs and other potential additional costs.

What extra costs should you be watching out for?

Getting a battery pack is usually not the end of the story, unfortunately. If you visit a professional repair shop to help you install your new battery, the exact value service program they offer you will depend greatly on where that shop is, what the quality of their work is, what other problems they find in your car and need to fix, and so on.

Usually, if we are only talking about replacing the car battery, the costs of that are around $100 or a bit more in some places. If you ask for a thorough car inspection, however, as well as other services, those tend to cost quite a bit extra.

How to replace a Mini Cooper’s battery yourself?

Changing a car battery can either be quick and simple or excruciatingly slow and complicated depending on your know-how level. If you’re adamant about doing it yourself and not going to a maintenance service or your Mini dealer, there are lots of guides and videos online you can check out first.

Even then, however, we’d still recommend getting in touch with a couple of experienced technicians instead of doing things yourself even if your car battery is out of the warranty repairs period as a professional will be able to also do a thorough Mini maintenance and give you further details on your car’s condition in addition to installing the battery properly.

But, if you do want to do it yourself, here’s a simple step-by-step to try and follow:

Is it safe to drive around with a faltering car battery? 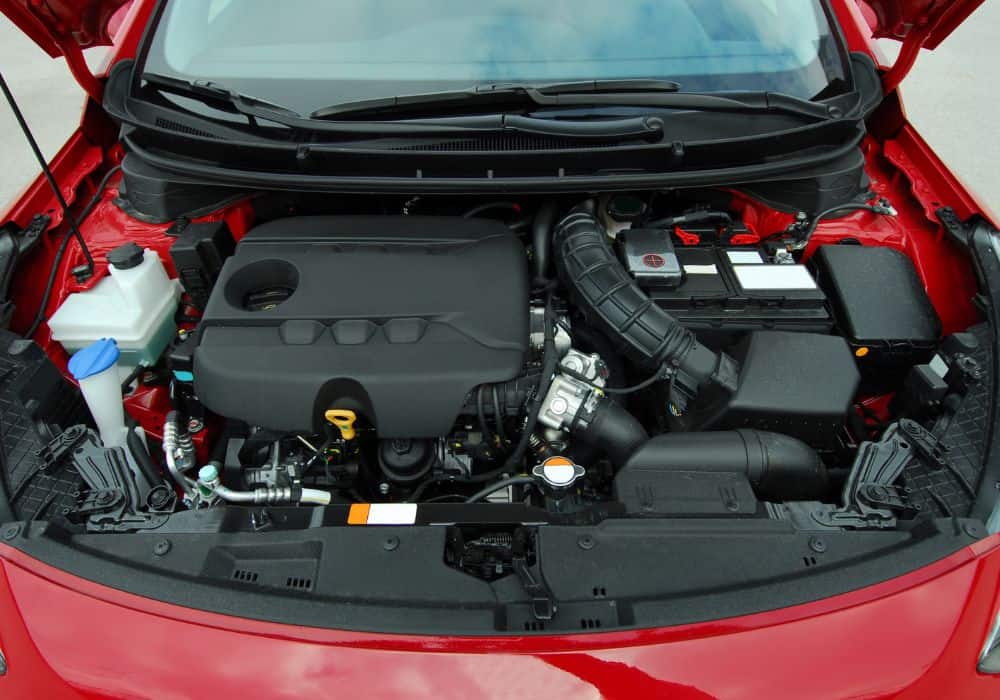 Technically speaking, if a car battery is simply losing power and dying, it isn’t at risk of exploding or damaging your car’s electrical system or yourself. As the battery loses its juice, it simply won’t be able to supply your vehicle with power, the electrical system will have a harder and harder time working, and the car will eventually be unable to start.

So, having a weak batter is unsafe only insofar as you can be left stranded somewhere. That being said, if your car has a lot of extra features that rely on its electrical system, including safety features, then the risks of having a weaker battery increase.

But as far as fears of exploding batteries go, that only happens when a car battery malfunctions or isn’t set up properly, not when it’s weaker. A short-circuited car battery can indeed lead to such problems which are why car batteries should always be installed properly and professionally.

The overall costs of replacing a Mini Cooper battery aren’t that major, as long as there are no other issues to fix along with it. If you have the know-how to change the battery yourself you’ll only have to spend money on the battery itself which, as of writing this article, tends to range between $150 and $200 depending on where you live and on the exact type of battery.

While you can save about $100 by doing the battery change yourself, keep in mind that you may miss potential problems a car maintenance service professional would notice. Such problems are always annoying when they pop up as they come with an extra price tag but it’s also better to discover them earlier rather than later.

So, the overall advice we’d give – especially to the less experienced Mini Cooper owners – is to get professional help when changing your Mini Cooper battery as the extra labor costs are worth it to ensure that everything is in order, the battery is installed properly, and there are no issues you’ve missed.