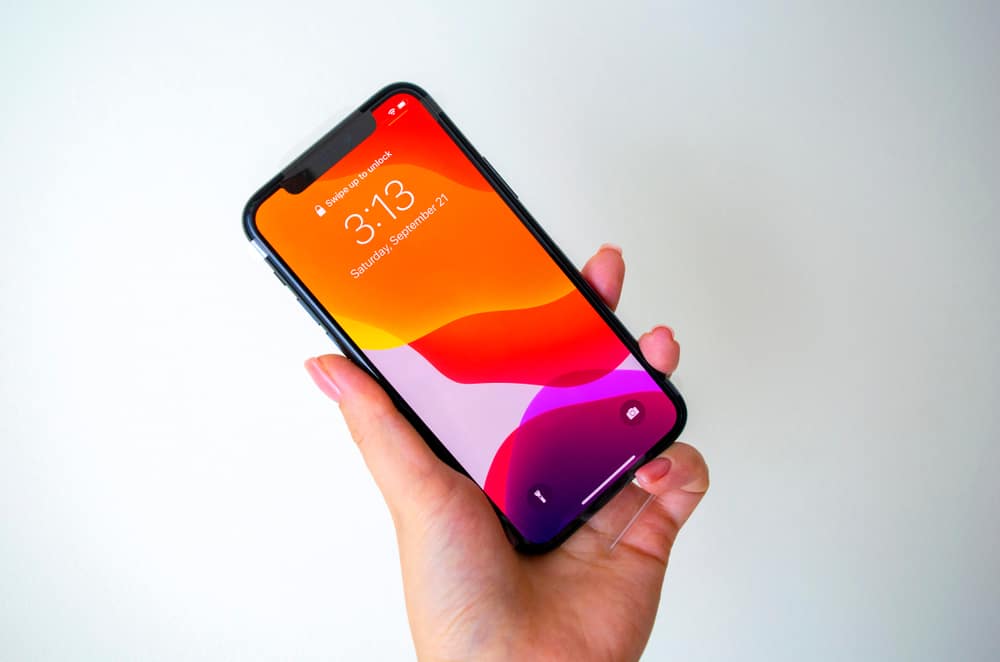 Did you know that soon you can portion out your iPhone battery life with your friend’s iPhone? Yep, and that’s how amazing technology is! Remarkably, a few mobile manufacturers have already kicked off this unique technological advancement and iPhone users will soon enjoy this new feature in the future.

Although there are still no definite release dates for this tool for Apple devices, we will cover the technicalities in detail. We will share the major process on how to share battery on iPhone to give you an idea of the key steps beforehand and help you ration battery wirelessly.

What is Power Sharing and how does it work?

Power sharing appears to be a very complex process, but it’s quite easy to understand if you know the basic elements. One of the core aspects of power sharing is electromagnetic induction, where a current travels through a coil of wire and then passes to another loop.

Taking into account the working principle of power-sharing, battery-sharing or wireless reverse charging is created. Hence, there’s no need for wires or even adapters to share energy. You can use the battery from your phone to charge another device. 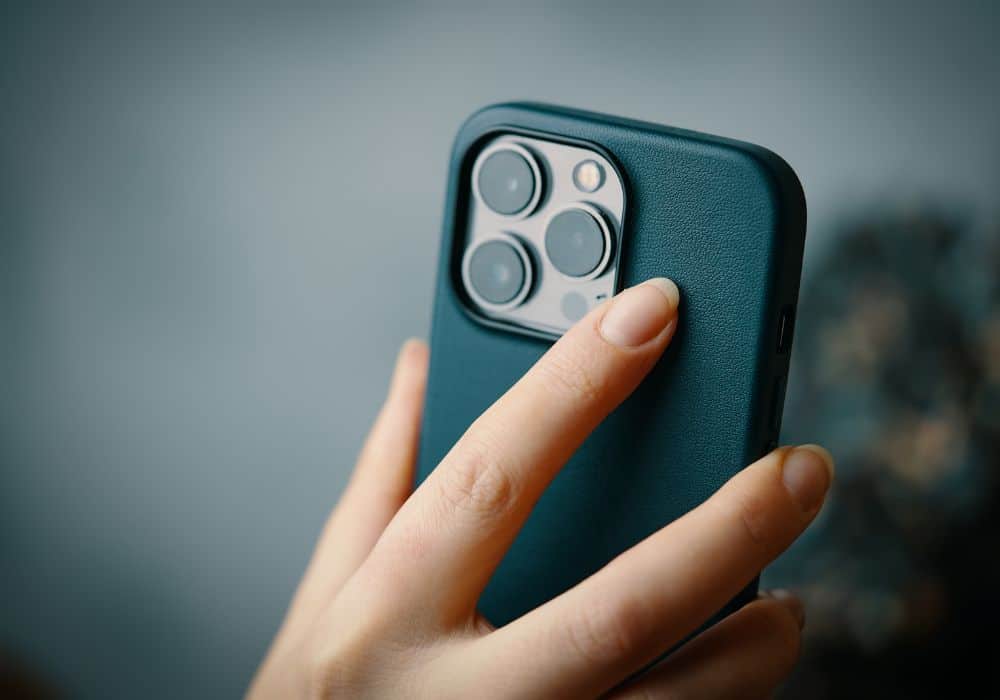 Does battery sharing work on devices other than mobile phones?

Yes! Aside from smartphones, reverse wireless charging works on Bluetooth devices as well as smartwatches. Following the key principle of electromagnetic induction, devices can share power seamlessly without the stress of connecting wires or even charging cables.

One of the flagship companies that introduced wireless power sharing is Samsung. The other one is Huawei. As of now, only Qi-certified devices support wireless charging. But once everything is further developed, wireless power share will be available widely, including Apple.

Does battery sharing work from Android to iPhone or vice versa?

Unfortunately, no, battery sharing between two different operating systems is not yet existent. A vital factor for the unavailability is due to the fact that Apple hasn’t made this feature obtainable yet for its devices. Therefore, wireless power sharing is not yet an option among iOS users.

What are the key steps in battery sharing?

Since reverse wireless charging is not yet available for iOS devices, let’s put Samsung Galaxy power sharing as an example. Battery sharing is actually a built-in aspect among Galaxy phones that are Qi-certified. Qi is a standard that guarantees a product passes rigorous exams for energy efficiency, safety, and such. 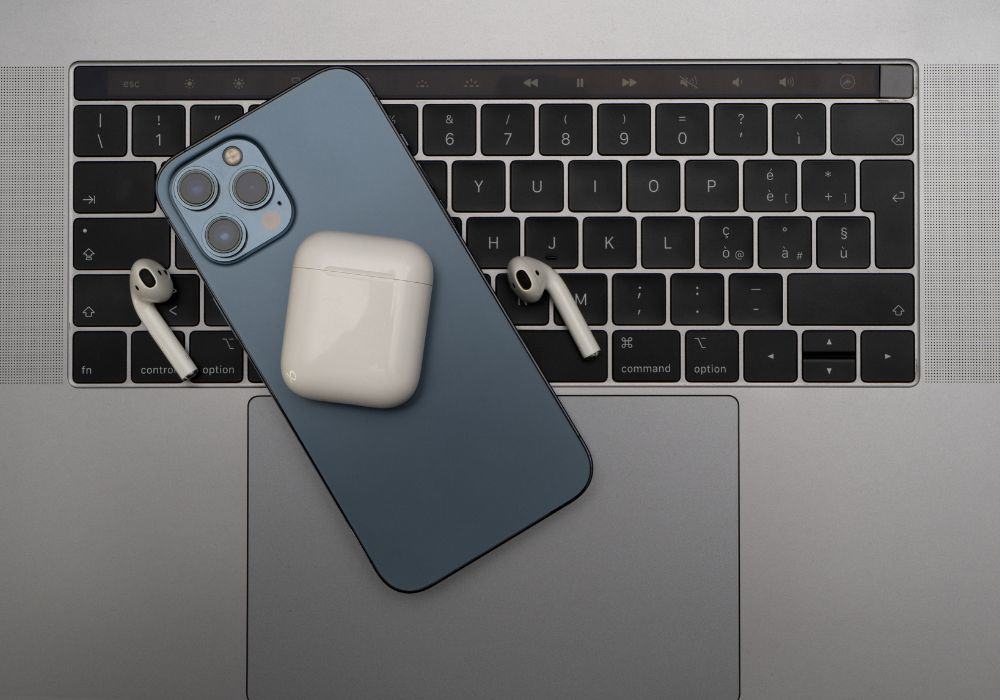 Below are the steps that you need to follow for seamless power charging with the latest Samsung devices. More or less, the procedures below will be the same process for iPhones and other Apple creations.

Can I AirDrop my battery?

Often than not, many wonder if AirDrop is the same as power sharing. AirDrop is a famous wireless ad hoc technology offered by Apple to its mobile phones, laptops, smartwatches, and other operating devices. This remarkable service enables transferring of files from nearby iOS devices without stress.

Since it has a similar aspect as reverse wireless sharing, which is connecting two devices with no cables, some ponder on its ability to share battery as well. Unfortunately, this particular feature is not possible. One of the main reasons is that electricity is difficult to be shifted over long distances.

Although you cannot AirDrop battery as of this writing, many are still hoping, just like how people are wishing that wireless reverse charging will be soon available for iPhones and other Apple devices like the Apple Watch and even Airpods.

Can I portion out my MagSafe Battery Pack?

Another top-notch Apple creation for iOS users is the MagSafe Battery Pack, an innovation used to help you charge an iPhone in a very quick manner without leaving the safety features behind. It offers extra battery life, making it very functional if you are bound for lengthy travels. 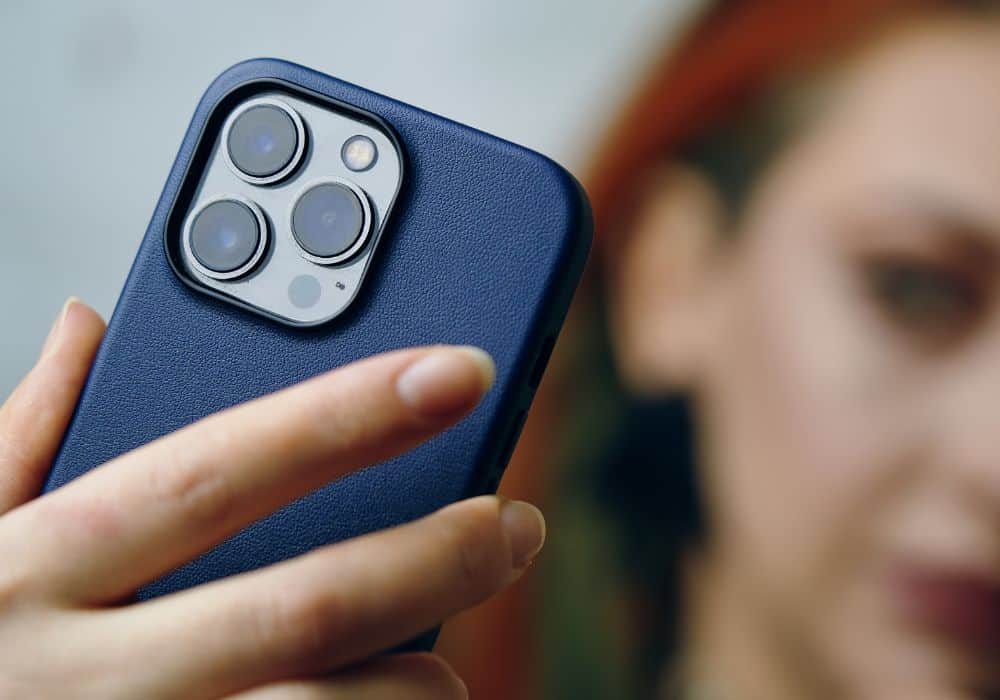 But compared to AirDrop, MagSafe Battery Pack is not linked to a specific charger. It’s a standalone device like a power bank with no hardware elements like cables whatsoever. This acts like a wireless charger that gives you battery life for extended usage.

Magnets are the major components of these packs, which then help the phone to stick and share energy. The other constituent of the battery pack is the charging coils. Because of these features, it allows sharing of batteries with other iPhones.

Although MagSafe is considered a separate accessory, it could not support other distinct devices yet like Android. However, some believe that you can actually utilize this as long as your Android phone comes with wireless charging.

Is it possible to apportion my iPhone’s battery via a wired connection?

Do you also contemplate if you can share your iPhone’s battery with another iPhone via a wired connection? This reasoning may have stemmed from the accessibility of charging your iPhone to another Apple device like a MacBook or iPad. So, you might think that it could also work between two iPhones.

Unfortunately, this isn’t possible. There is no specific technology developed yet to share batteries via a wired connection. The reason for this is the fact that the process does not support electromagnetic induction, which is the key principle is power sharing.

More so, the current circumstances, along with certain limitations, make it impossible to apportion a battery from one iPhone to another phone using wires.

Technology continues to fascinate us in various ways we can never imagine. So, let’s be hopeful for more unique and brilliant technological creations that will make our lives easier. Truly, there’s a lot to look forward to in the future.