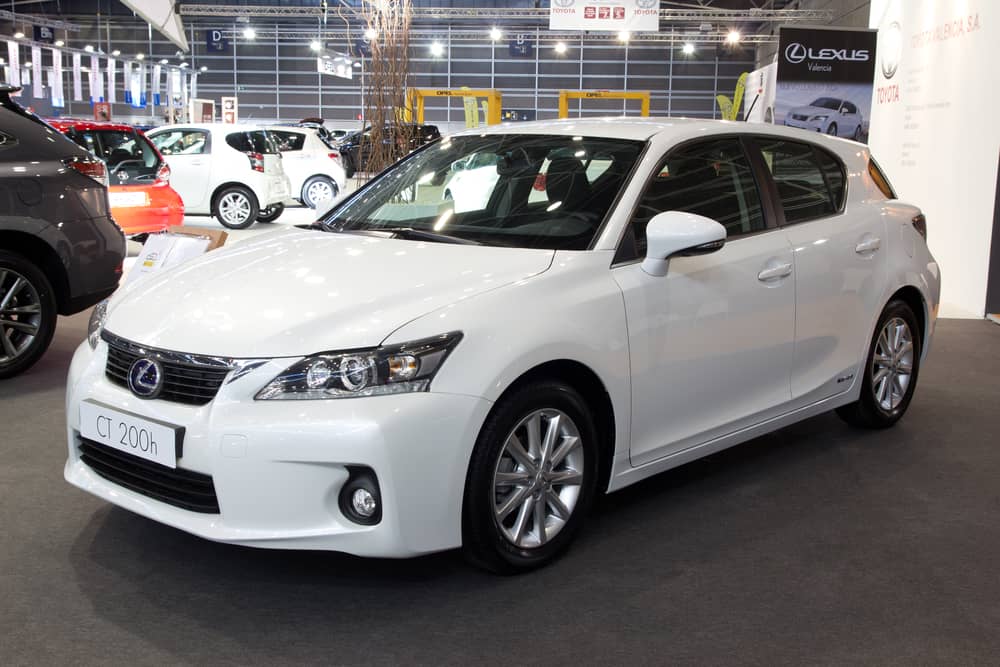 Modern car batteries, such as the Lexus CT 200h, are designed to last for a very long time. When they function at their full capacity, they will make your car more fuel efficient and environmentally friendly.

However, just like other car batteries, they too have a shelf life and can run into some issues. So what are your options when you have a faulty battery in your Lexus? Do you have to replace the battery and how much will that cost?

Read on to find out about replacing the Lexus CT 200h battery.

The Lexus CT 200h hybrid battery is a high-voltage battery, also called a traction battery. Because its output ranges from 201.6 to 288. It is made up of multiple cells within one pack and consists of a sealed nickel hydride. It has two electrodes that are made of an ion-rich solution and have a polymer film that prevents short-circuiting.

How Do Hybrid Car Batteries Work?

There are two main components in a hybrid car, which are an engine powered by gasoline and an electric motor powered by a battery. The aim of hybrid cars is to provide improved fuel economy. A hybrid vehicle will have a hybrid battery pack which is separate from the auxiliary battery.

Internal combustion engines such as the one in the Lexus CT can store electricity when it is not being used by the electric motor. It can also recharge itself. When your car moves, it produces kinetic energy. This energy is used to recharge the battery when the vehicle uses the brakes. This method is called regenerative braking.

Because the battery uses regenerative braking, it often has a longer life expectancy compared to regular car batteries.

How Long Does a Lexus CT 200h Battery Last?

How long the battery lasts varies from how well it is maintained and whether there are any mechanical issues. However, they can be expected to last for at least 100,000 miles. With proper maintenance, they can sometimes last up to 200,000 miles.

If your Lexus battery needs replacing or repairing, it is generally covered under the warranty. For cars manufactured before 2020, the warranty is eight years or 100,000 miles.

For newer Lexus models, the warranty has been extended to ten years or 200,000 miles. If the battery needs replacing outside the warranty, there are different options and prices you can choose from.

What Does it Cost to Replace a Lexus CT200h Battery? 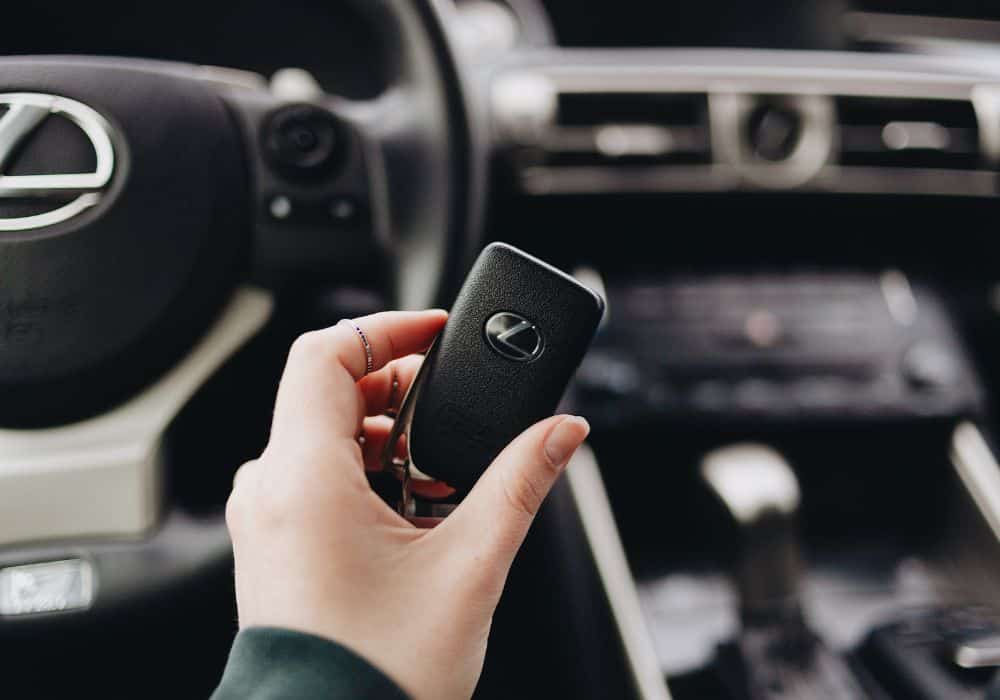 The good news is that for most Lexus owners, the replacement battery is likely to be covered by the warranty. However, if it is no longer within the warranty period, then it can get expensive, especially if you choose a battery and service from an official Lexus dealer.

Can You Get a Cheaper Deal?

There are some places that offer much cheaper options, starting from $312 for the replacement battery, $95 for labor, and $217 for parts. It is worth noting that the replacement battery is unlikely to be a Lexus battery, but it will still work as long as it meets the cranking amperage and the reserve capacity of the original battery.

How Can You Tell if Your Battery Needs a Repair or Replacement?

Because the high-voltage battery in your Lexus works differently from regular batteries, the signs you need to look for are different as well. When there are issues with the hybrid battery, you will often get a warning light displayed on your dashboard.

In some cases, when the battery fails, you might not be able to use your Lexus as an electric vehicle. Worse case scenario, your car will be disabled completely. To prevent this, you can look out for the following signs and get your battery checked and replaced, if required, as soon as possible. 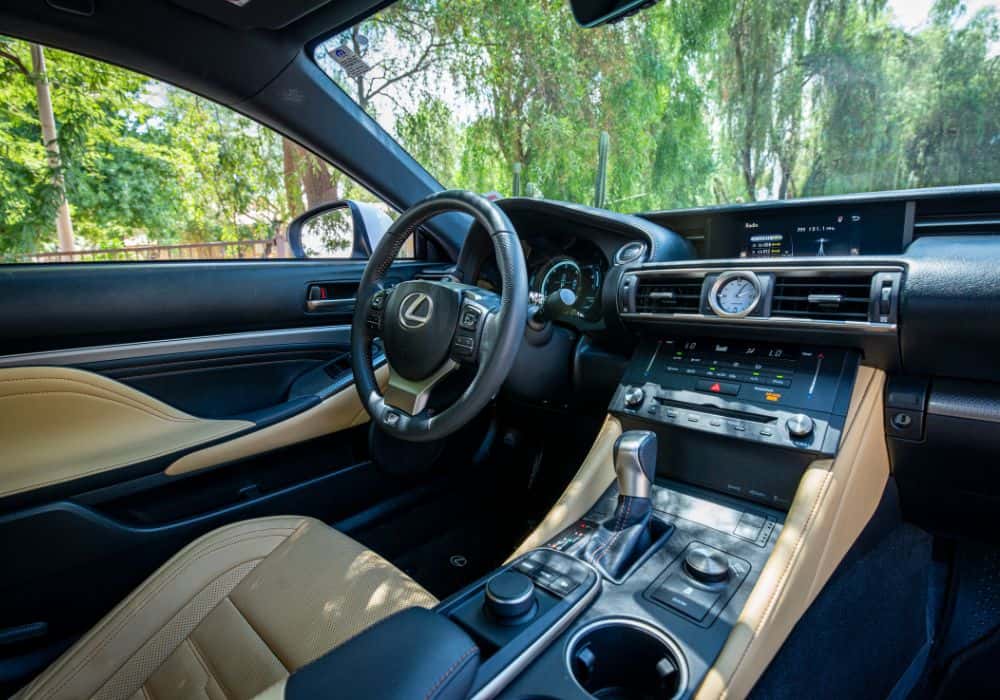 In hybrid motors, gas power works to supplement the power from the battery. When the battery is not working at the expected capacity, your car will use more gas. So if you notice that your car is less fuel efficient than before, it is time to check the battery.

Another sign that your battery is malfunctioning is fluctuating percentages when you are charging your car. The display on your dashboard shows the charge percentage. If you notice it going up and down while the car is charging, it may be because the battery is not charging properly.

3. Problems With Holding a Charge

Have you noticed that your battery is losing charge even when it is not in use? If you keep finding that your car has a low battery when it shouldn’t, it is a sign that it is not storing energy as it should and needs investigating.

4. The Engine Makes Strange Noises or Runs More Than Expected

If you hear strange noises from the engine, it could mean that your battery is getting too hot. When the engine runs more than it is expected, you may notice it kicking more than before. Both symptoms can mean that you need a replacement battery. 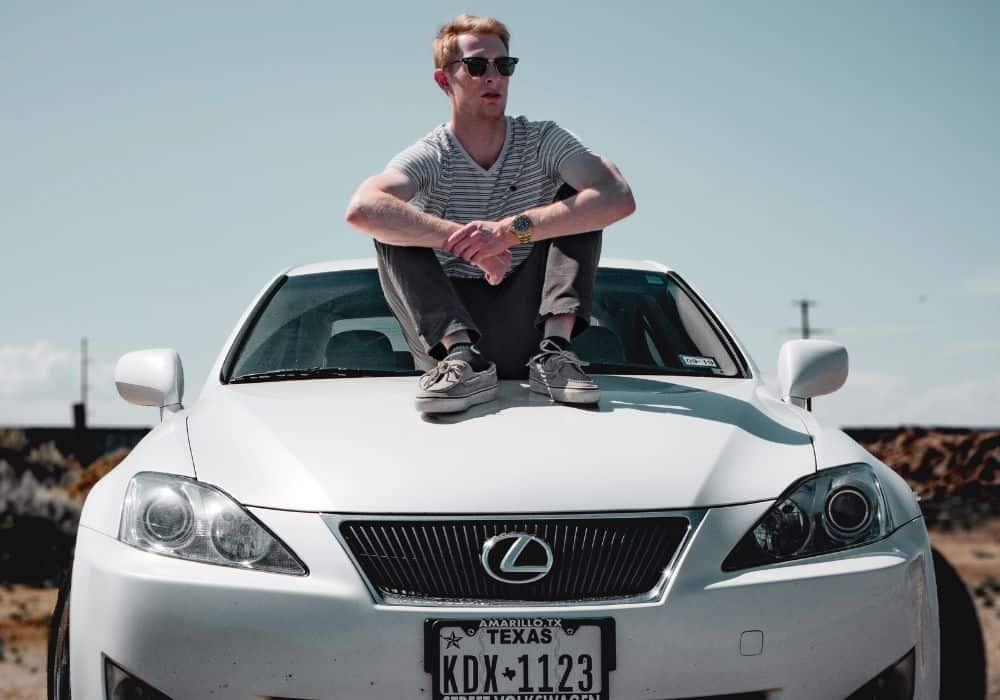 What Can Cause The Battery to Fail?

A common reason behind a battery failure is one or several bad cells in the hybrid battery pack. Your battery will have several modules and in each module, there are separate battery cells. Each cell has a voltage of 1.2 Volts. Together, the cells produce the power required to operate your car.

A hybrid battery’s lifespan is also affected by heat. A lot of heat is produced when the hybrid battery is charged and discharged, which is why they have specially designed cooling systems.

However, these cooling systems are not yet sophisticated enough to cool down the whole battery evenly. This can cause the cells in the middle of the pack to remain hotter and get weaker over time.

Your hybrid battery might also fail because of issues with balancing the electron cells. This imbalance means that some cells get loaded more heavily than others. As a result, you are likely to notice that your battery charges and discharges rapidly.

Can I Replace The Battery Myself?

If you would like to repair or replace the battery yourself rather than paying a mechanic, it is possible. However, there are some important things you need to know before you choose this route.

You are likely to need special tools to repair or replace a hybrid battery as they differ from conventional batteries. The repairs may not solve the problem but lead to other additional problems after a while. You should also know that if you fix the battery yourself, this might cancel the warranty on your car.

Can I Drive if My Battery Needs Replacing?

It is not advisable to drive your Lexus, or any car if the battery needs replacing. A malfunctioning battery can bring your car to a halt anywhere and anytime. Driving a car with a faulty battery can also lead to other problems such as damage to your engine and end up costing you a lot more than just a replacement battery.

When deciding how much you are willing to spend on a new battery or if you want to repair it instead, you need to consider long-term spending as well. While you may save money initially by repairing or using a cheaper battery, you may need more work or another replacement sooner than if you opt for a more expensive replacement.

We hope to have covered all your questions on Lexus CT 200h battery replacement costs. However, if there is anything you would like to ask us about the topic, you can write your questions in the comments section.