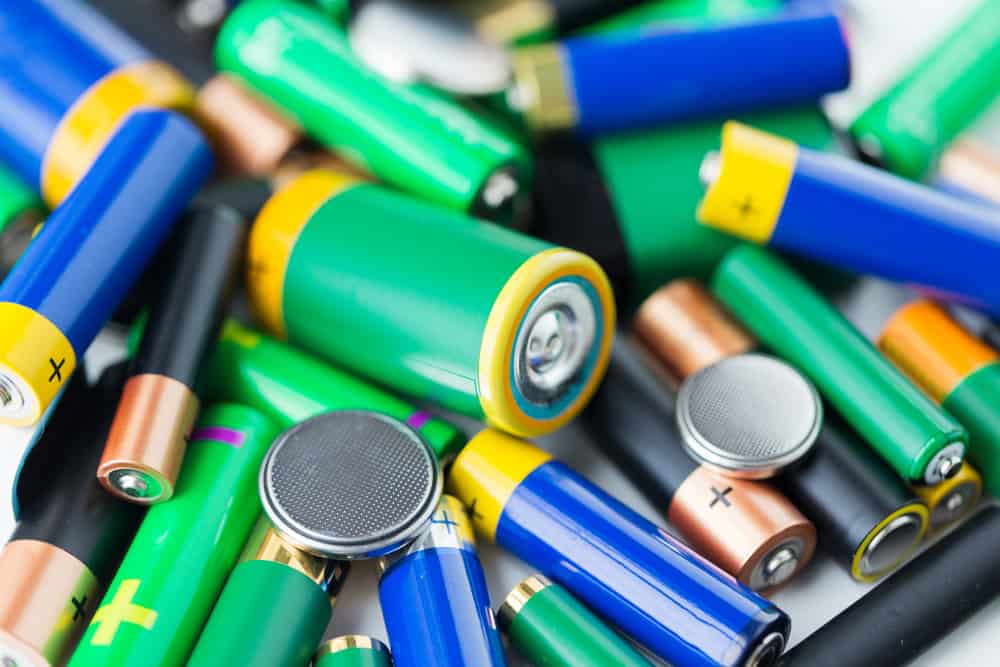 Lithium or regular alkaline batteries, which is the better of the two and how can you distinguish one from the other? This is one question that must have crossed your mind if you’re looking to power any device that runs on battery.

Lithium and alkaline batteries differ significantly from one another and where one shines, the other might not. However, lithium batteries have proven to be the better of the two as they are lightweight, offer a longer life span, and are the more cost-efficient option.

Durability, performance rating, and cost efficiency are only some of the factors that play a huge role when choosing the ideal battery type for your needs. So, to reduce the time you’ll spend scouring the web for information on which of these two is preferable and to eliminate the risk of choosing a less efficient option, we’ve put together this informative guide.

What Are Lithium Batteries? 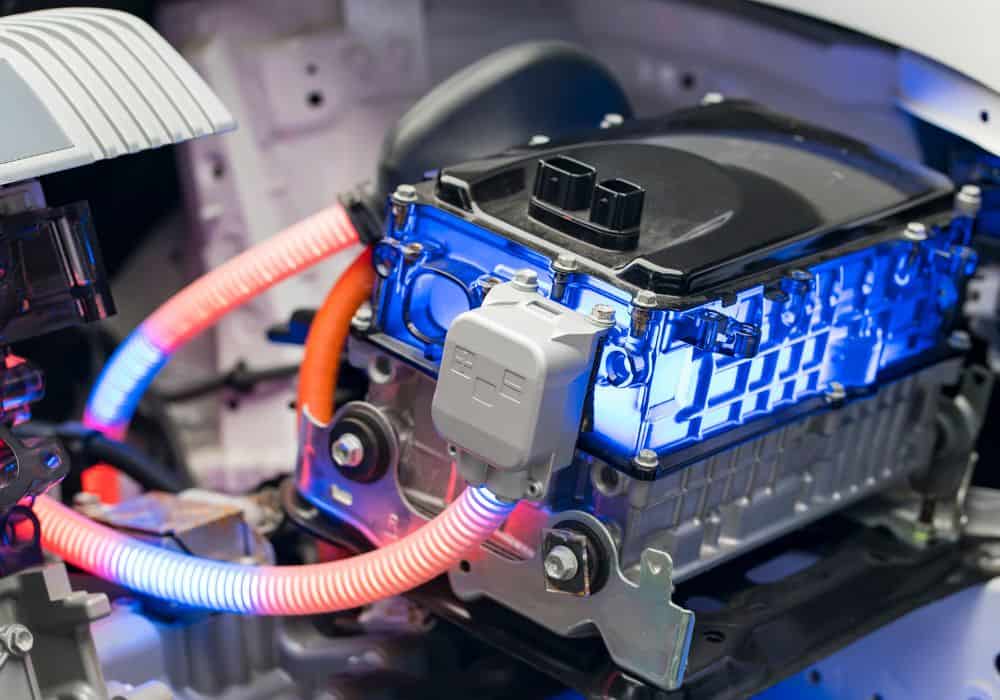 Lithium batteries, available as both primary and secondary cells, are known for their ability to store energy for longer using lithium ions. Since lithium is an extremely light metal, batteries made from it have considerably higher energy density than any other kind of battery cell.

They may therefore store more energy than alkaline batteries or any other single-use battery of a similar size.

Furthermore, lithium batteries are perfect for more durable short-term use in high-drain devices like digital cameras. Also, low-drain gadgets with batteries that must power on for extremely extended periods do even better when powered with lithium batteries.

Parts of the Lithium Battery

The Cathode. This controls the battery’s voltage and capacity and produces ions.

The anode. This is made of lithium which stores ion charges and allows the electric current to run through an outer circuit.

The electrolyte acts as the conduit in which ions flow between the anode and cathode.

The separator is the physical barrier that separates the anode and cathode.

Lithium batteries have several benefits especially if you’re looking to power a device requiring relatively higher energy. Some of these benefits include:

Despite being more expensive, lithium cells have a substantially longer lifespan, which reduces the need for battery replacement.

These batteries maintain their voltage throughout operation because the lithium ions can flow back and forth between the two electrodes. Therefore, although earlier versions might be less effective, the electrical output should be constant whether the battery is completely charged or almost empty.

Manufacturers can customize lithium batteries to meet specific requirements in contrast to alkaline batteries, which come in standard sizes. For instance, a small model might be suitable for a digital camera, whereas a larger portable medical device will use a bigger model.

What Are Regular Alkaline Batteries? 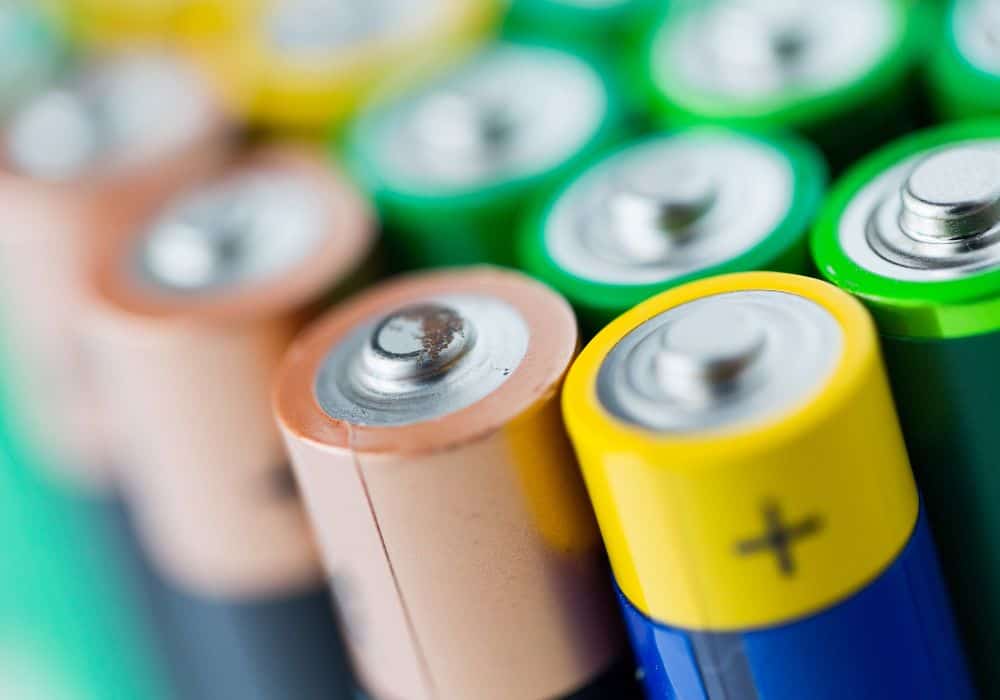 Alkaline batteries are pretty much the standard kind; they are readily available everywhere and are compatible with any low-energy consumer electronic device. This is a primary battery in which the reaction between manganese oxide (the cathode) and zinc metal (the anode) produces and distributes energy.

Components of a regular alkaline battery include:

There are several benefits of using alkaline batteries especially if the battery energy output isn’t a major criterion for selection. We’ll look at a few of them below:

Unlike damaged lithium batteries, alkaline batteries have a very minimal danger of starting a fire.

Lithium and alkaline batteries have distinct features and advantages that come in handy when deciding on which to use. We’ll review some of them below.

Alkaline batteries cost less than lithium batteries. This is because lithium batteries contain organic molecules, not to mention that they possess features that make them better suited to more recent technologies like digital devices; thereby making these batteries more in demand and relatively higher priced.

However, in less energy-consuming settings, lithium-based devices perform more effectively. For instance, they will perform better in toys than in alkaline batteries.

As a result, replacement costs will be lower than they would be for alkaline batteries. Therefore, it is safe to state that, in this case, the lithium battery is much more economical than its alkaline counterparts.

What is the reason for this short lifespan of alkaline batteries you ask? Well, it is because they lose approximately 5% of their capacity daily and deteriorate even while not in use.

While comparing the voltage of lithium and alkaline batteries, we found that the lithium battery operates at a voltage between 1.5 and 3.0 volts. In contrast, an alkaline battery has 1.5 volts of nominal voltage per cell. 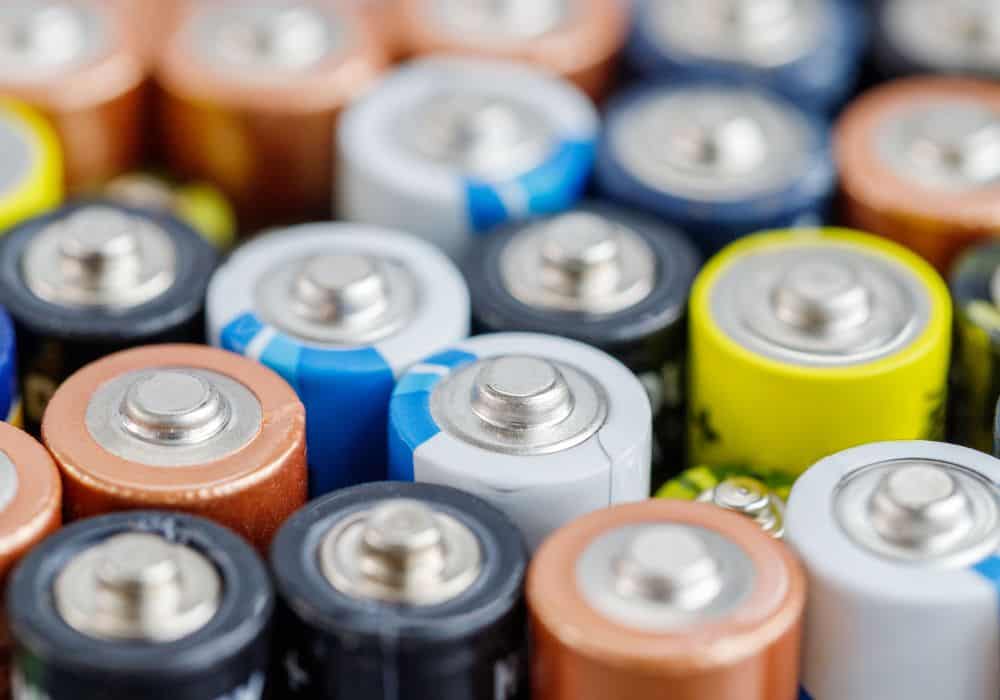 Alkaline batteries perform poorly in cold climates and have a lower operating temperature than lithium batteries. This is because a battery’s internal chemical reactions will be slowed by low temperatures.

In contrast, lithium batteries work best when it is chilly. This makes outdoor use of these batteries their greatest benefit. However, the lithium battery’s operating temperature range is -20 to 60 degrees; going above or below this will impact performance.

Primary lithium and alkaline batteries are non-rechargeable. These primary batteries can explode if attempting to recharge them

Lithium batteries are, therefore, more frequently used in applications that call for constant energy levels over a longer time. The difference in inner resistance would impact the battery’s performance, which is another reason you cannot mix the two.