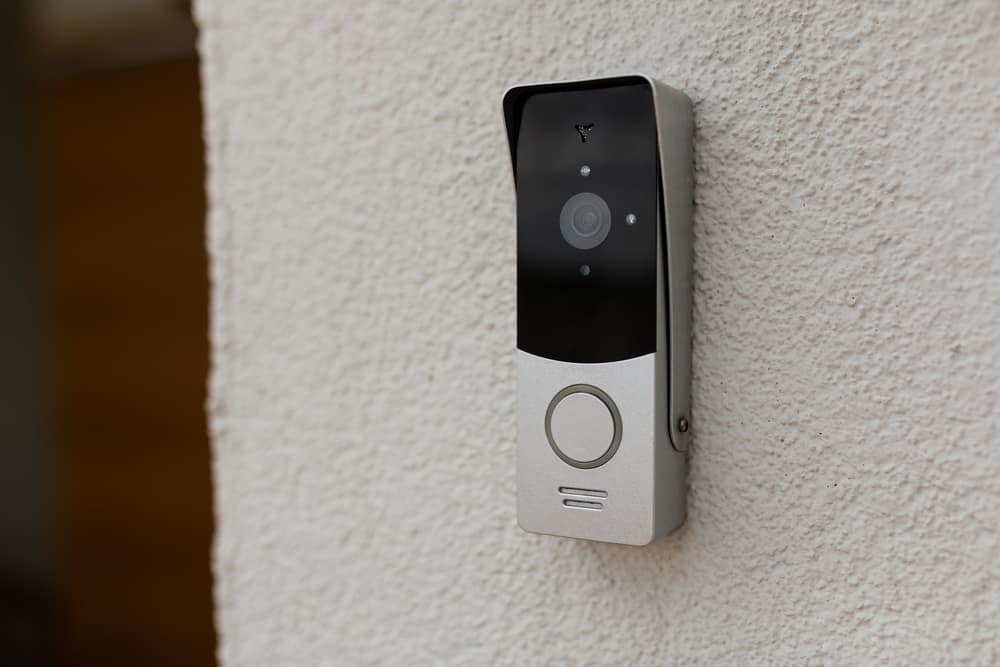 So, if you’re thinking about getting a doorbell to expand your existing home security system, there are two options: wired and battery-powered. Both have their own unique pros and cons. Which one should you choose? It depends on what you are looking for.

To help you answer those questions, we’ll break down the major differences between them here. Welcome to the wired vs. battery-powered doorbells guide!

First, what is a ring doorbell?

A ring doorbell is a smart doorbell that you can install right outside your front door. It comes with a camera and an intercom. It allows you to keep an eye on what’s happening outside your home and even speak with people from a smartphone, tablet, or computer using the Ring app.

This smart home device is also easy to use—you can simply connect it to your WiFi network, download the Ring app on your phone, and then sync it with your doorbell. Place it on your front porch, then when someone rings the bell, it will send an alert to your phone, tablet, or computer so that you can see who’s there in real-time. You can always check the camera’s status with Alexa Devices, Google Assistant, and Nest App, depending on the model and brand you have.

When it comes to Ring Doorbells, there are two main types: wired and battery-powered. 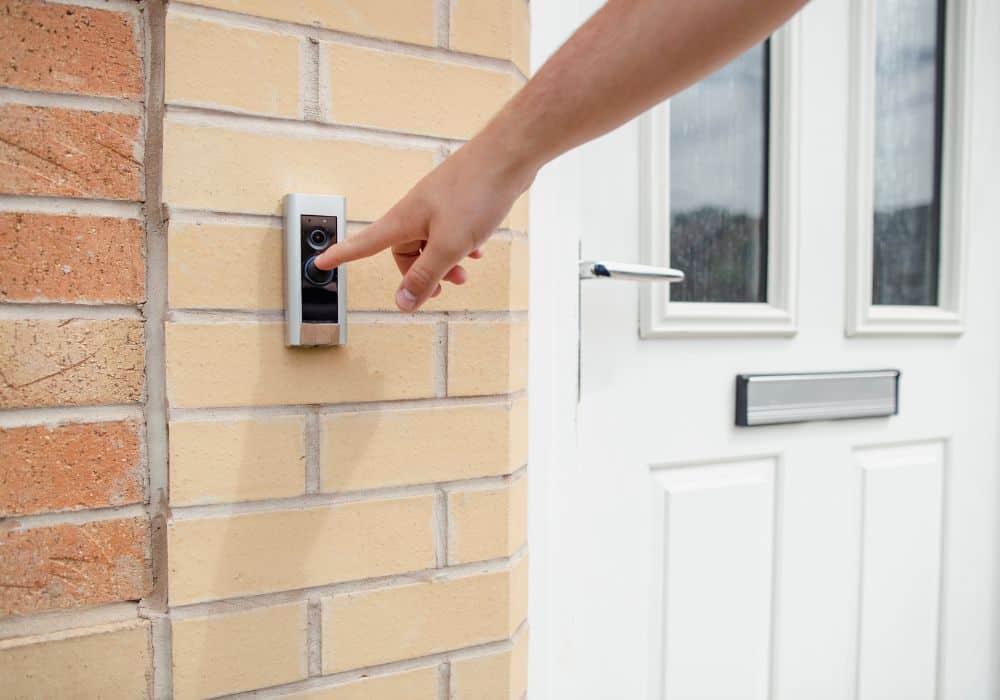 The first thing to consider is whether your doorbell will be hardwired or not. If you choose to hardwire it, you won’t need to worry about batteries dying or running out of juice.

Wired means the doorbell is hardwired into a power source with a plug-in adapter. The Wired Ring Doorbell is basically connected to your home’s electrical system. It is connected to a wall outlet, which does not require batteries or charging. It works by sending signals through your home’s existing wiring.

To install Wired Ring Doorbell, here’s a video for your guide.

If you’re looking for an affordable and portable option, a battery-operated doorbell might be your best choice, unlike wired doorbells, which require wiring up to your home’s electrical circuit. This is suitable for you if you’re living in an apartment or renting a house. Wireless doorbells are easy to install as they don’t require any additional hardware or tools. You just place them over your existing doorbell button, and they work immediately!

A wireless ring doorbell is much easier to install than a wired ring doorbell; if you want to see how it is done, watch the video below.

Both the Ring Doorbell Wired and Battery Powered are equipped with almost the same wide range of features. These include:

In addition, the Wired Ring Doorbell has a few features that the battery-powered version doesn’t. For example, it has customizable motion zones like people-only mode and a customizable chime volume and duration. 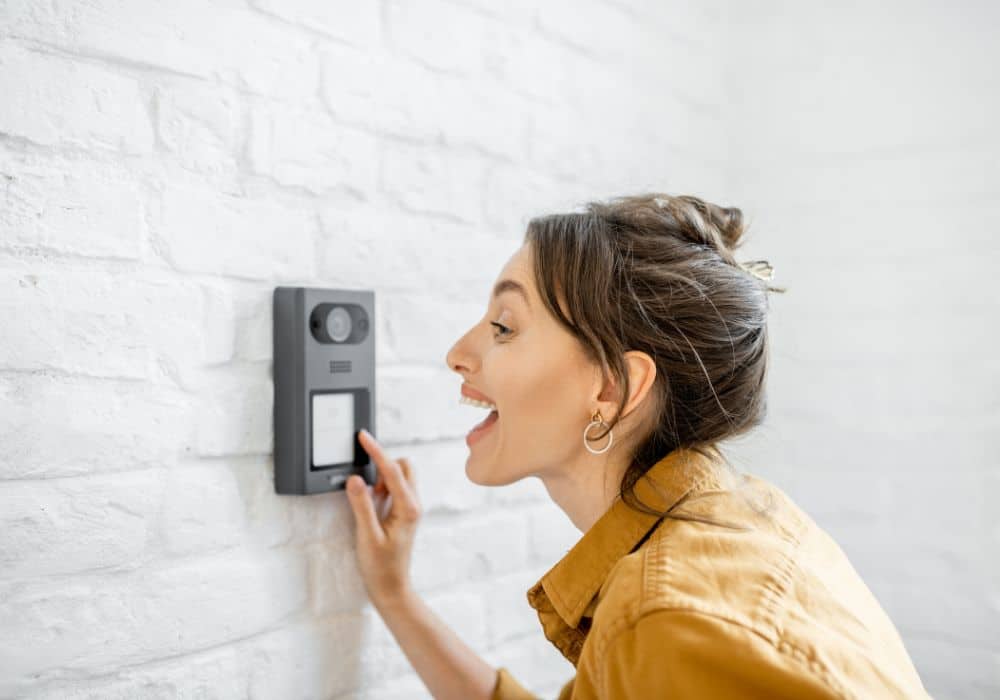 Cost is a major factor in deciding which doorbell to buy. Although wired models cost more than battery-powered ones, you may save money by going for the cheaper model without losing too much quality.

On the other hand, Wireless or Battery-Powered Ring Doorbells cost only around $59.99 to $199. However, since it runs on batteries, you’ll have to eventually replace it after months of use.

The battery-powered version of the Ring Video Doorbell comes with a backup battery that can be swapped out for charging if necessary. So you’ll never have to worry about being without your doorbell if the power goes out or your battery dies.

And as mentioned above, some wireless doorbell rings are powered by solar panels for quick charging and cost around 44.99.

The more expensive model for wired and wireless ring doorbells, like Arlo, will offer additional features and options. Still, everyone doesn’t need to have all those extras. 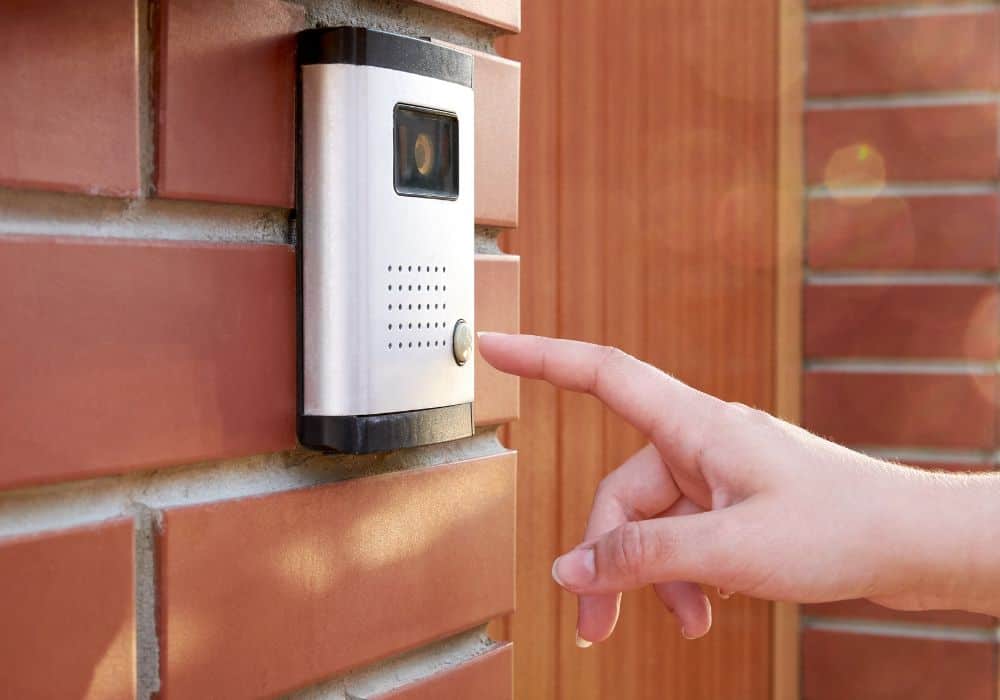 As we’ve seen, many different types of doorbells are available on the market. While it can be overwhelming to choose which is right for you, a few things should be considered before making a choice.

What type would be best suited for you: the wired ring doorbell or the battery-powered doorbell?

Take some time before making any decisions, so they don’t bite back later down the road!