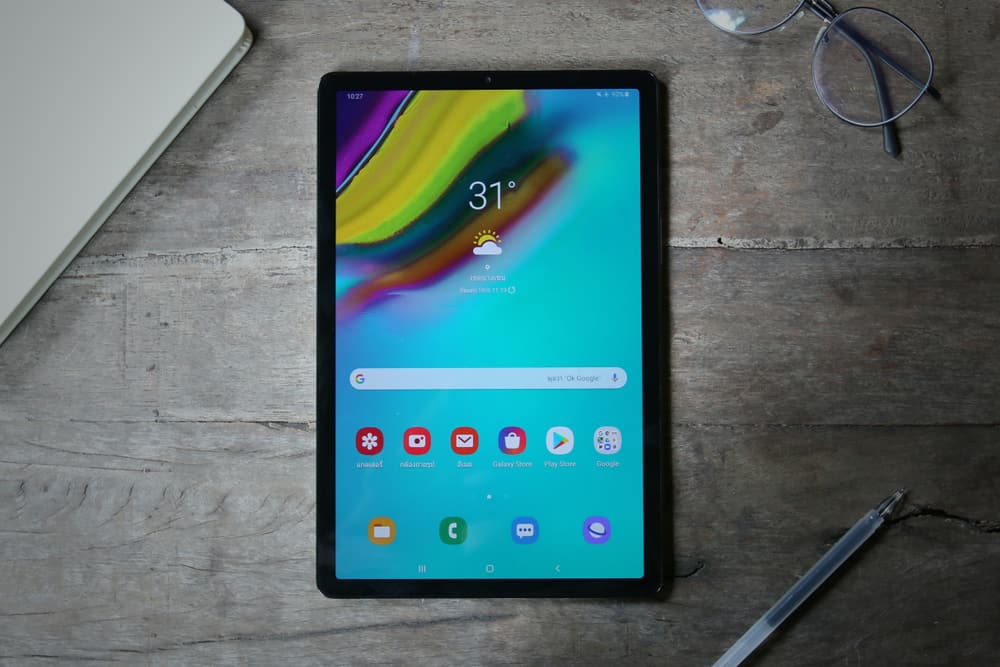 Samsung devices are famous for being reliable and for being easy to charge, but once in a while you’ll find a tablet that just won’t charge anymore. If your Samsung tablet battery stopped charging, it may be time to figure out what’s going on before you need to use it.

A tablet that just won’t charge can be very aggravating, but thankfully, it’s usually an easy fix. This article is going to go through some of the most common reasons why your battery might not be charging, and what to do about it.

Why won’t my Samsung tablet charge?

First things first…In most cases, this is not something you’re going to have to worry about too much. Let’s look at the common causes of a battery that stopped working on a Samsung tablet and how to fix them.

Before you assume anything is wrong with the tablet, take a look at your charging cable. Is it frayed? Have you had problems with it before, or is it a new charging cable? If so, your tablet isn’t charging because it’s a bad charging cable.

On a similar note, a good charging cable still won’t work if it’s filled with dust or dirt. Check to see if the charging port has any debris, and clear it out. Then, try your charger cable again. If that fixes it, you’re good to go.

If you are using power adapters to charge your phone, try a different model. They can be quite finicky, especially if they are from a third-party seller.

3. Moisture near your charging port

Did you recently drop your Samsung tablet in water? If so, you might have water in your charging port. Samsung tablets are now designed to detect this and halt charging until the port is tried. (It’s an electrocution safety precaution.)

If this is the issue, you will see a little water droplet icon appear on your screen. Wait until it’s dry, then try again. If you’re stuck on “water mode,” restart your tablet by holding the power button and hitting “clear cache” on your Settings menu.

4. No source of electricity at the power source

This may sound silly, but it’s an issue that many people tend to have when they are plugging their tablets in at a random place. There are several common ways you can end up having no source of electricity despite plugging your tablet into the power source:

Sometimes, it’s neither the charger device that’s actually at fault, but rather, the port that takes the charger cable inside. The charging port is the dent where the charger is supposed to be plugged into.

In most cases, it’s not actually faulty. It just has dirt or lint that’s clogging it. However, if you notice that your tablet’s port is loose, you may need to go to a venue that repairs Android tablets. A loose port will not be able to properly charge your tablet.

Unfortunately, this is one of those things that can really only be fixed by a professional. It also tends to be one of the more dire reasons for a Samsung tablet not charging.

6. An operating system in need of updates 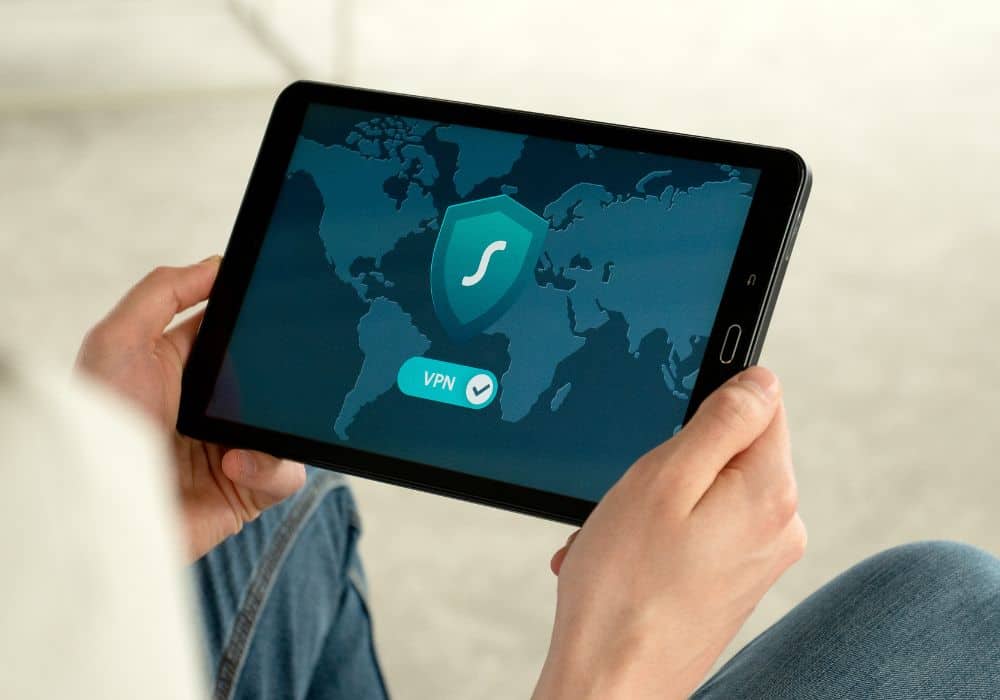 Those updates are not meant to be optional. If your Samsung tablet is far behind on updates, then you may need to update your software. Your updates are there to help your Samsung operating system run smoothly, charging included.

Try to update your OS, or let the operating system update itself. If it works, thank your lucky stars that it isn’t a hardware issue. This is one of the most affordable problems to repair.

Surprisingly enough, certain third-party apps on the Samsung store can prevent your phone from charging. They simply interfere too much too actually let your tablet do its work. If you install one of these, try to uninstall it as soon as possible.

In the event that the app in question is a virus designed to mess with your charging process, it may be time to try to clear data from your phone to see if it works. Otherwise, you may need to do a factory reset to restore your phone to factory settings.

This is a goodtime to remember that you shouldn’t download apps that come from sketchy developers, or that don’t have a good rating on the Google Play store.

This is not what any tablet user wants to hear, but it’s always possible that your tablet’s battery decided to take a long walk off a short pier. Translation: the battery no longer can hold a charge or function.

If this is the case, then you may need to book a repair appointment via the Samsung Members app or through the Samsung customer service line. The only way to fix this is to replace the battery, and that is not a DIY repair.

Contrary to popular belief, sometimes electronics do randomly drop dead. If you have an older model that has been valiantly struggling to charge or do basic tasks, then you are probably in need of a new tablet.

Take a look at how long you have been using your tablet and the way it’s been running lately. Did you have it for several years? Are your apps running slower than a snail on tranquilizers? Have there been moments where you’ve struggled to turn on the tablet at all?

If a factory resetting your tablet, removing third-party apps, and clearing the cache doesn’t solve this, it’s an indicator that your tablet has finally decided to turn into a brick. Unfortunately, there’s not much to do aside from buying a new one.

How long do Samsung tablets last?

This depends on who you ask, as well as how much you use your tablet. Most people agree that at the 2 to 3-year mark, you will probably start to see problems with your table. Many may suggest getting a tablet replaced by this point.

However, the longest that you should expect a Samsung tablet to last is between the 4 to 6 year mark. The best ballpark estimate is that you will need to get a new table every 3.5 years on average.

How long does it take for a Samsung tablet to charge? 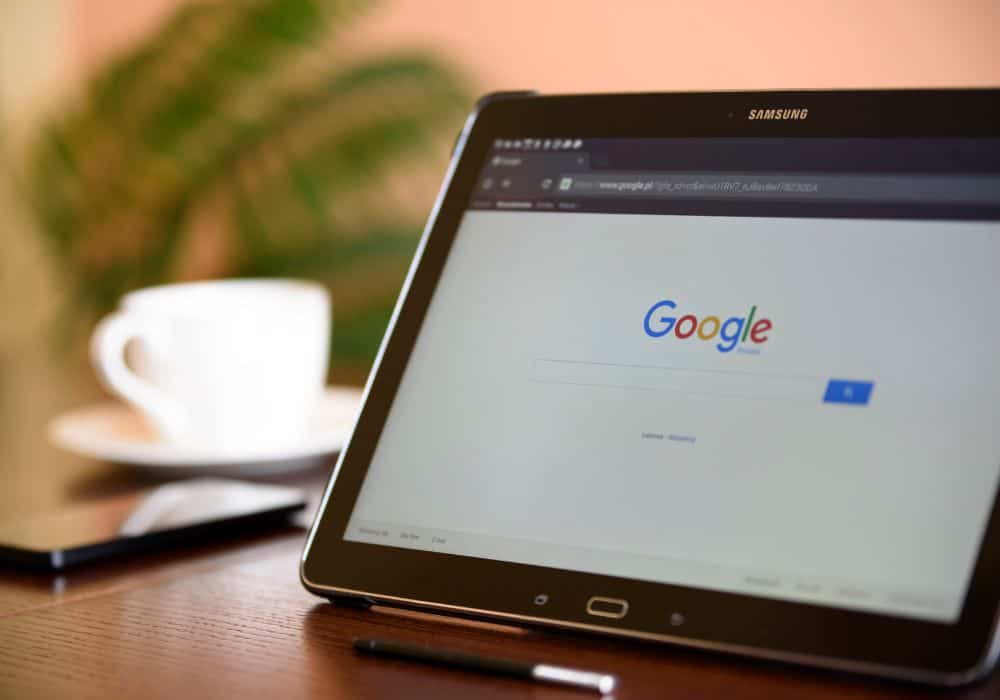 This all depends on what type of charger you use. With a standard charger, you should leave it for 4-5 hours. This will give you a full charge. If you use a rapid charger, it can take as little as one hour to charge your tablet, but actual times may vary.

PRO TIP – Your tablet might start to charge slowly if there is lint, dust, or debris in your charger port. The same can be said of tablets that are older in age. This is often the first indicator that you need to upgrade your tablet.

How long does a Samsung tablet warranty last?

While it used to be a two-year warranty, Samsung now offers a 1-year warranty on all appliances and mobile devices. This includes tablets. Certain parts, however, may only have a 90-day warranty.

In certain cases, you may be able to purchase additional insurance and warranty coverage on a new Samsung tablet. If you are worried about parts breaking before you really get to use it, then it may be a good choice for you to make.

PRO TIP – In some cases, it may cost more to buy an extended warranty than it would buy a repair for the tablet. Think carefully before you purchase.

While it could be a sign of something worse, the vast majority of tablets that don’t charge properly are just a cause of a bad charger, dust in the charging port, or a need for a new charging cable.

If your tablet is relatively new, you shouldn’t panic. This is usually an easy fix that rarely ever needs to have a professional called into play, so just grab a new charger and try again.