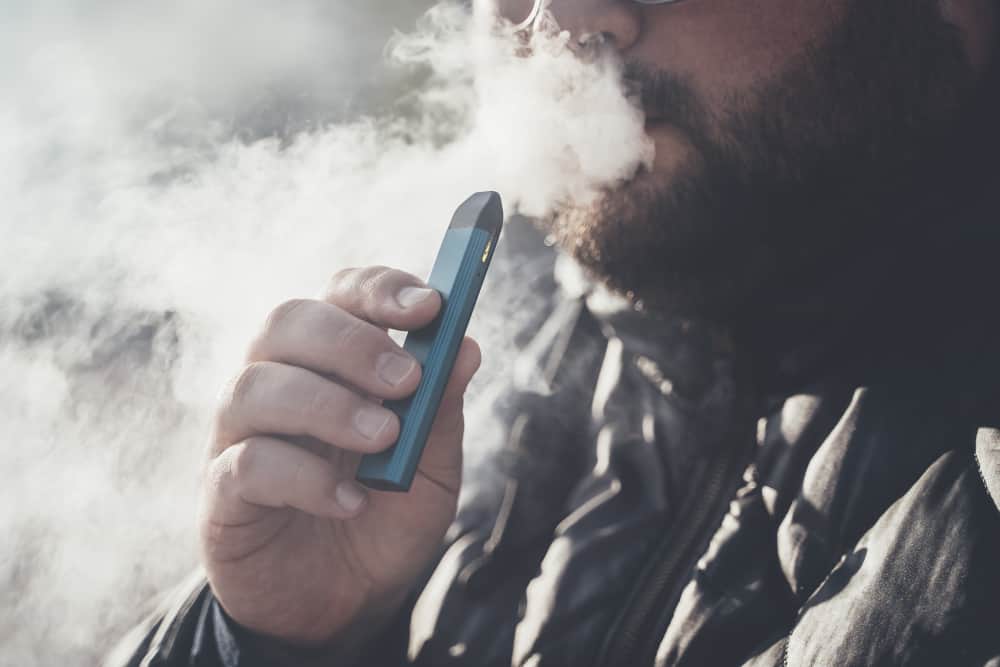 Since its launch in 2017, the Stiiizy has been on the favorites list of all cannabis enthusiasts. These vape pods are popular for their interesting terpy flavors and high potency.

But there’s one big problem; they use lithium-ion batteries.

Lithium-ion batteries are rechargeable. This means that you can charge the device again and again instead of replacing it.  While this is a benefit, it doesn’t last long.

Sooner or later, the battery life will decline until the device is no longer functional. Most people resolve this issue by changing the battery. However, there’s another cost-effective solution to this.

Today, we’ll discuss all the issues; why is your Stiiizy battery not working? From causes to the solution, this post will serve as the ultimate resource for when things go wrong with Stiiizy batteries. Let’s dive in!

Stiiizy Battery – Something Important to Know

Stiiizy takes pride in its batteries, and for all the right reasons. The company packs a powerful 210mAh lithium-ion battery in its products. So, you don’t have to recharge the battery frequently.

This contributes to a safe, burn-free experience too. However, the battery isn’t capable of delivering the higher temperatures desired by experienced people.

For them, Stiiizy provides a specialized option called the BIIIG battery. This is a 550mAh rechargeable battery that allows a much wider range of temperatures. You can go to extreme highs for those powerful hits.

All that said, lithium-ion batteries have their cons too. They will become inefficient and eventually dead, as discussed earlier.

How Do I Know If My Stiiizy Battery Is Bad? 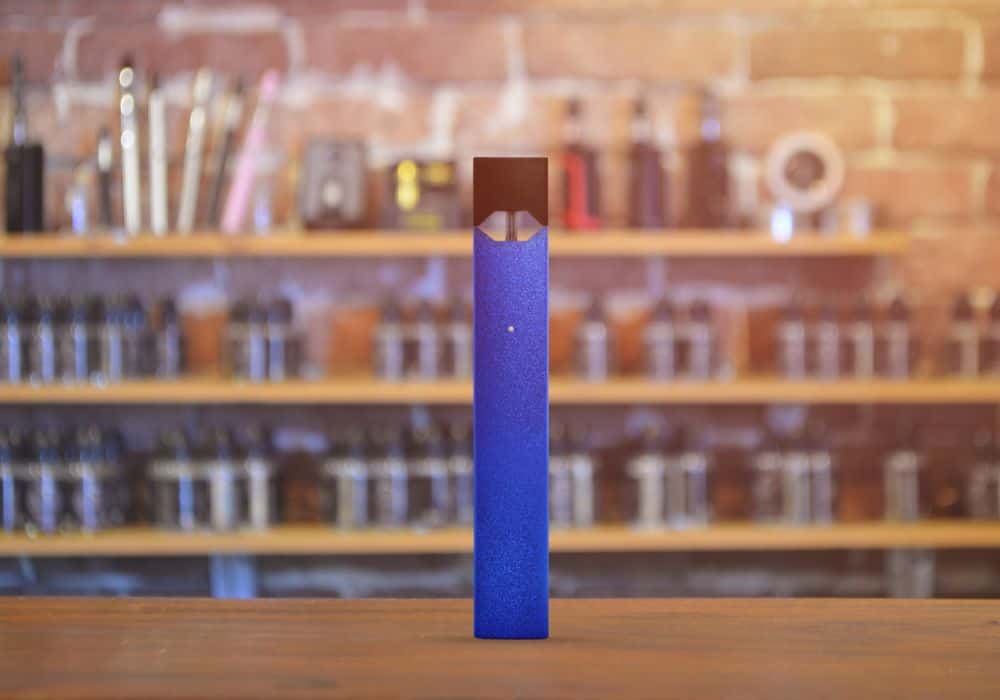 The easiest way to know if your Stiiizy battery is not bad is to look at its LED lights.

All STIIIZY vape pods have an integrated LED light system that you’ll find at the bottom of the battery. When you take a draw, the system activates automatically.

The purpose of this system is to convey certain messages to the user. These include:

When checking the battery, your concern should be the white LED light. There should be a constant white light after your first draw. This shows the battery is working completely fine.

Why is My Stiiizy Battery Not Working? Possible Causes 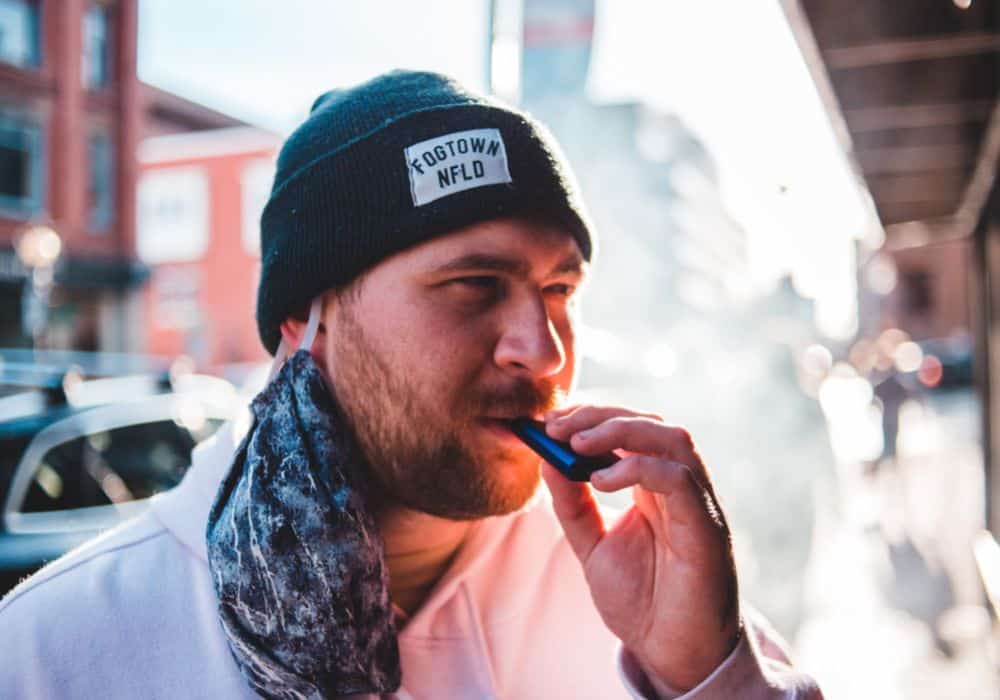 The most common cause behind the Stiiizy battery not working is a dead battery. A lithium-ion battery lasts approximately 2 to 3-years. You can expect this short lifespan to reduce even more if the battery isn’t treated well.

This occurs when the battery stays at either 100% or 0% frequently. Both of these charges are extreme points. Your battery will be at a high state of charge or low,  which can put stress on it.

So, avoid charging the battery when it’s completely draining. It’s best to maintain a partial charge in your pod. For example, go for charging till it’s 80% instead of 100%.

Other than this, a Stiiizy battery may not work because:

An atomizer is a part that produces a combination of vapor and different flavors. Without it, you won’t be able to take draws.

It’s possible to burn the atomizer when there’s not sufficient liquid on the wicks. This causes the coils to start to burn the wick, resulting in a severely burnt taste when you draw. The atomizer gets burned in this process.

Your only solution to this is to get a replacement. If you’re unable to find one, it’s best to get in touch with the Stiiizy support team as soon as possible. They’ll guide and assist you accordingly.

How to Fix a Bad Stiiizy Battery? 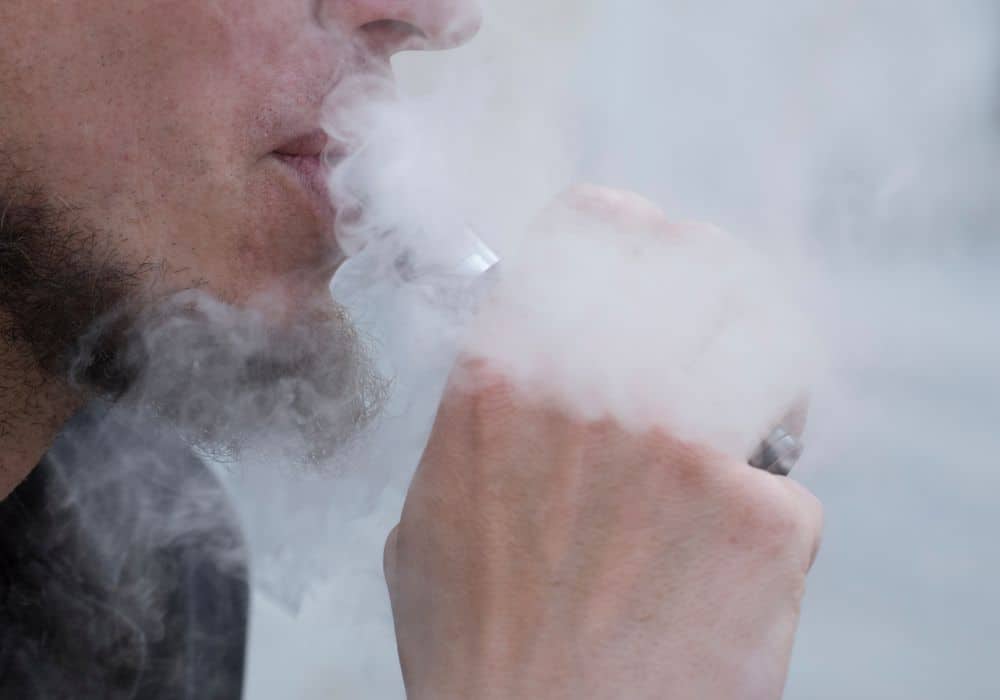 Once you’ve identified that your Stiiizy battery is no longer functional, it’s time to fix things. Follow the four-step process below to replace the old battery with the new one.

First, you need to ensure whether it’s the battery that needs work or the charging cable.

To check the battery with the pH pen, place the tip of the pH pen into the hole on the side of the battery and wait for a few seconds. If you get a reading of 4.6 or lower, the battery is defective for sure.

If you’re using a digital multimeter, you can place the metal ends of the red and black probes at the top of the battery. Set the multimeter to ohms. If you get no reading or a reading below 50 kilohms, it’s a clear indicator that the battery is no longer usable.

Note that the pH pen is easier to use but lacks in terms of accuracy. It’s best you use a digital millimeter to avoid any errors.

Use a screwdriver to loosen the screws that hold the old, defective battery in its place. Once you’ve unscrewed, remove the old battery. Make sure you do not lose or damage the device’s screws in the process.

Next, insert the new battery in place of the old one and fix it in place with the same screws.

Alternatively, you can solder the battery. Simply, solder the positive and negative ends of the battery with the contact. You can use tweezers to hold the battery in place. Also, use isopropyl alcohol to clean any mess made in the process.

With that said, know that soldering lithium-ion batteries is a risky and hazardous process. If you do not have the proper equipment and protective gear, it’s best you avoid it.

Hold down the power button and check if the newly installed battery is functioning. If the light blinks green, congratulations!

You’ve done it. Simply put your Stiizy on charge now and wait until it charges completely.

However, if the light blinks red or doesn’t blink at all, you’ll need to change the battery again. To do so, repeat step two with a newer battery.

You cannot throw the dead lithium-ion battery in the trash bin or down the drain. It may cause environmental damage.

For that very reason, we recommend taking your defective battery to the local recycling center. Or you can take it back to the manufacturer. 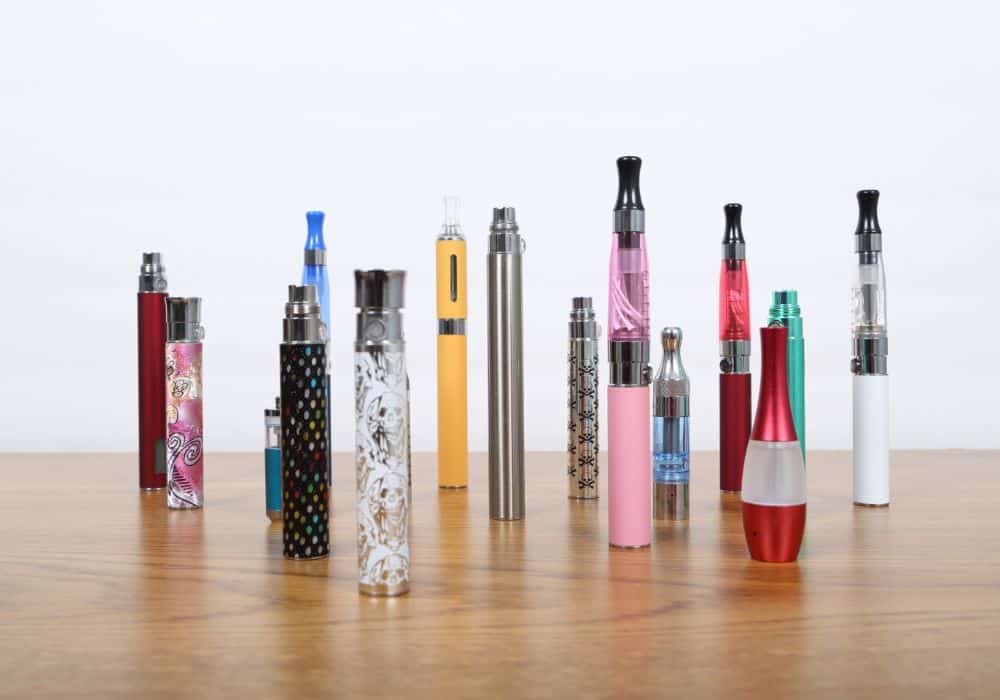 1. How hot does a Stiiizy battery get?

Ideally, a Stiiizy average operating temperature is 400° Fahrenheit. However, it can heat up due to overcharging or improper usage.

Stiiizy is not waterproof. Its body can bear slight exposure to water, but the battery cannot.

3. What if my Stiiizy gets wet?

It might still work, but it’s not a good idea to use the Stiiizy if it fell in an unsanitary place or a chemical-filled place (such as in a washing machine. It may be hazardous for your health.

4. Is there a proper way to charge the Stiiizy battery?

You can charge the Stiiizy more or less the same as other things. Just connect the USB cable to the port located at the base of the battery. Do not attempt to use the Stiiizy as it charges and removes it immediately after it’s fully charged.

Also, it’s not a good idea to use a third-party USB cable with Stiiizy. Use the one that comes with it.

5. Is it okay to leave pods in the battery when not in use?

No. It can deteriorate the quality and performance of your Stiiizy in the long run.

6. Which Stiiizy battery is better?

Technically, the battery equipped in Stiiizy’s original model is the best for it. But if you want to enjoy a longer, uninterrupted smoking time, you should switch to BIIIG. It comes with a 550 mAh battery. And hence, it lasts much longer.

Alternatively, you can buy the Official Stiiizy Power Case, which offers a battery capacity of up to 750 mAh.

By now, we hope you’ve got a clear answer to your question, i.e., why is my Stiiizy battery not working?

Know that generally, Stiiizy batteries would only fail to work if you’ve overcharged them or mishandled them. But even so, it’s best to evaluate the situation technically (as given above) and take action accordingly. It’s best not to use the battery if it’s defective.