Skip to content
UniEnergy Technologies » What is an LR6 Battery? (Ultimate Guide) 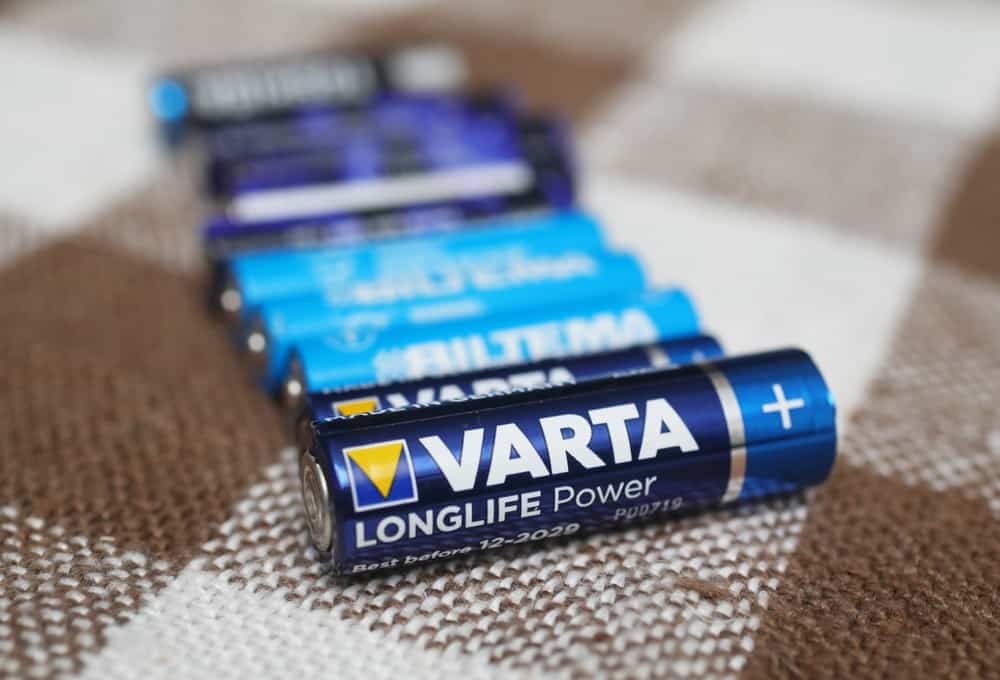 If you have just purchased a device that works with LR6 batteries, you may be asking what exactly are LR6 batteries. How do you know which batteries the code LR6 refers to? You are not alone, because there are so many types of batteries on the market and sometimes different names are used for the same product.

In this article, we will explain what LR6 batteries are, their similarities and differences to AA batteries, and if you can recharge LR6 batteries.

What is an LR6 Battery?

LR6 batteries are most commonly known as a type of AA batteries. To help make battery classification clearer for the consumer, the International Electrotechnical Commission, known as the IEC, has made a global naming system for batteries. LR6 is their name for AA 1.5-volt batteries.

To confuse things further, the 15A battery is also the same as the AA and LR6 batteries. The name 15A is from the American National Standards Institute. Other names include #5 in China, E91 under DIN, and AM3 under the JIS designation. So despite the IEC’s attempt to create standardized battery names, they still vary depending on location.

The LR6 1.5-volt battery is an alkaline battery, which measures just below two inches in height and has a diameter of just over half an inch. The weight of a typical LR6 battery is approximately 0.8 ounces. LR6 batteries are typically used in cameras, toys, torches, and remote controllers. 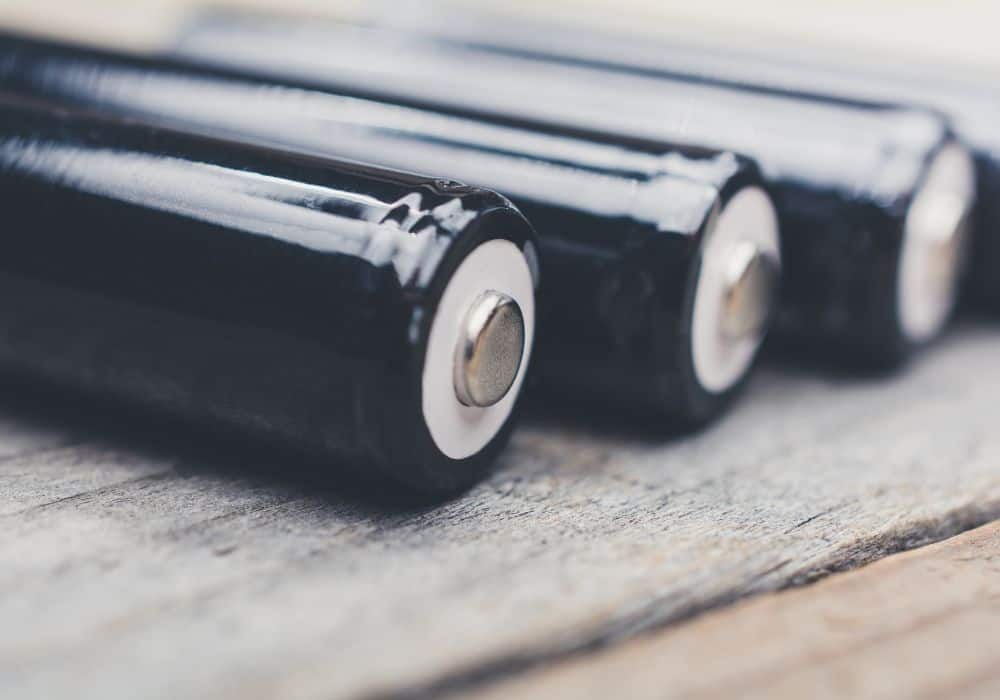 What Do The Letters LR Mean?

The letters used on batteries help users quickly define the type of batteries. The first letter describes the battery’s chemical composition. So the letter L means the negative electrode in the battery is zinc and the electrolyte is alkaline metal hydroxide.

The second letter describes the shape of the battery. The letter R is used for round batteries including cylindrical, coin, and button shapes. P describes batteries that are not round, F is for flat-layer built batteries, and S is for square, prismatic, or rectangular batteries. However, the letters F and S are no longer used in new battery descriptions.

Do LR6 Batteries Have Lithium?

Metals And Chemicals Used in Batteries

How long a battery will last is largely dependent on the metals and chemicals it contains. While LR6 batteries are alkaline AA batteries, other AA-type batteries can use, for example, carbon zinc, nickel oxyhydroxide, or lithium sulfide.

While carbon zinc alkaline batteries have 1.5 volts and a 600-1,600 mAh capacity, rechargeable alkaline manganese batteries (RAM) have a capacity of 1,800-2,700 mAh with the same volts. RAM batteries are not standard AA batteries because they can be recharged and therefore have a longer shelf life.

Nickel oxyhydroxide batteries use graphite and manganese dioxide in combination with nickel oxyhydroxide. They have a similar capacity to standard alkaline batteries but can withstand stronger currents. These make them better suited for high-drain devices such as digital cameras.

Li-FeS2 is a type of AA lithium battery that has a long shelf life. They can last up to twenty years. These batteries are often used, for example, in medical and security devices. To learn more about the differences between batteries, you can watch this short video.

What Are The Rechargeable AA Battery Options?

NiMH batteries have a more stable output voltage compared to NiCd batteries. If you want to use a NiMH battery to power your device, make sure you know the output current of your device. Some NiMH batteries are designed for high-capacity use while others are for high-drain use.

How to Store LR6 Batteries Safely? 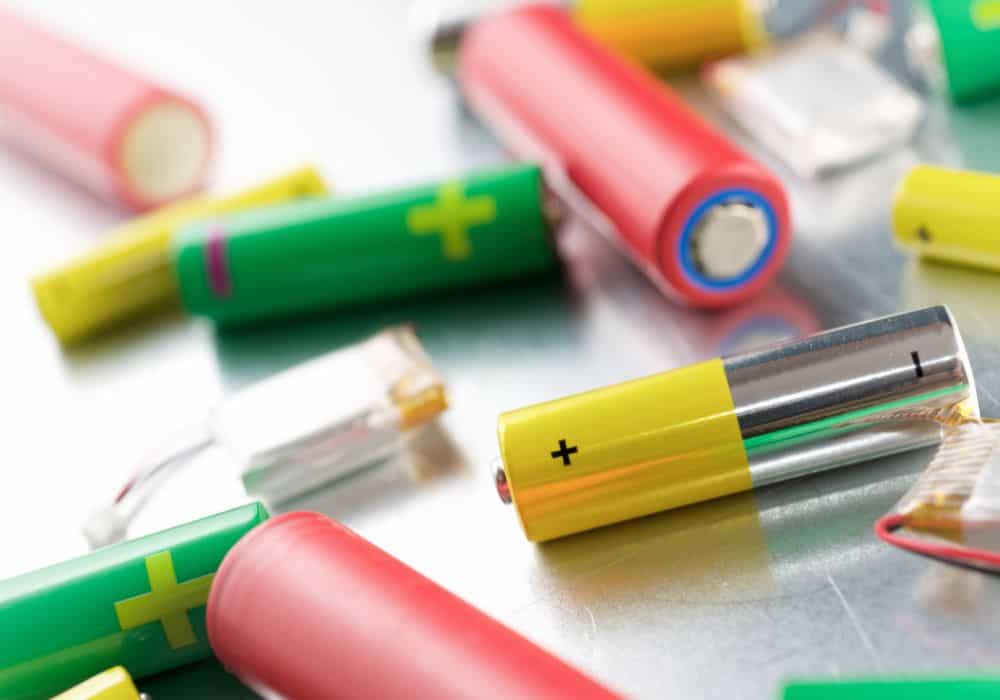 Because LR6 batteries are alkaline batteries, occasionally they can leak. You can prevent this by correct storage of unused batteries. You should keep the batteries in their original sealed packaging for as long as possible. This will protect them from environmental factors, including humidity.

Once you have opened the pack, keep the remaining batteries in a plastic container. You should keep batteries from different manufacturers such as Varta or Duracell separate because they can react to each other. This may cause damage, such as leakages. If you store them in one container, separate them into plastic bags.

Because batteries lose charge when stored in warm temperatures, you should store them in a cool, dry place and out of the sun.

So now you know that when your new device such as a digital camera or a flashlight asks for an LR6 battery, it is the same as an AA or 15A battery. An LR battery is a primary battery, which means it is not rechargeable. If you are looking for a rechargeable battery, then there are types of AA batteries that can be recharged.

Hopefully, we have answered all your questions about LR6 batteries. However, if you would like to ask anything else about the topic, you can write your questions in the comments section.