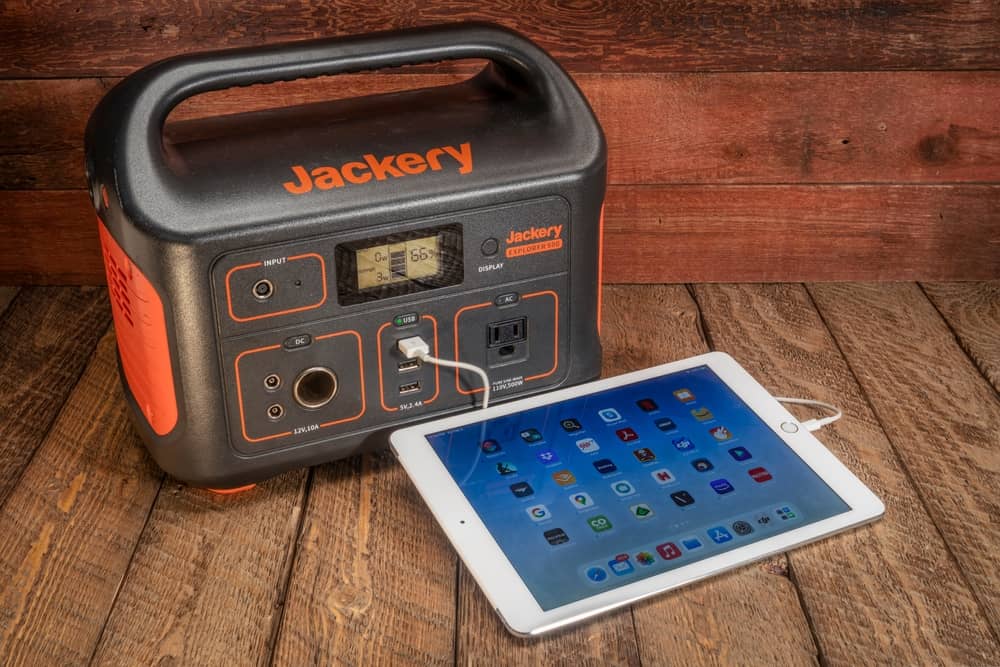 One of Apple’s biggest features of the iPad is its exceptional battery life, which is said to be even better than an iPhone. But exactly how long does the battery of an iPad last?

The answer depends on many factors: what you do with your tablet, whether or not it’s plugged in and charging, and how much power-hungry apps are running at any given time.

This guide will help you better understand how long you should expect your iPad battery to last and tricks to extend the battery life.

How Long Does an iPad Last on a Single Charge?

According to Apple, an iPad battery in the latest models, like the 11in iPad Pro, can last up to 10 hours of watching videos, listening to music and surfing the web. But how true is this claim?

To some extent, it is true! You will most likely enjoy a longer battery life when you buy a new iPad. This is because Apple’s iPads use the latest stable battery technology–lithium-ion batteries that last longer, charges faster, and have a higher power density than traditional batteries,

However, as the battery ages, its capacity decreases, and it no longer holds as much charge as it used to. For example, when the iPad battery is nearing the end of its lifespan, the relative battery utilization is usually around 15-20% per hour. So, even when fully charged, it can only last 4 hours.

Also, how long your iPad battery will last after a full charge heavily depends on your usage style, configuration, and time spent on the device.

For example, playing games on your iPad depletes the battery faster than watching movies or browsing the web. This is because games use the screen display and more complex computation within the system than movies.

Below are some other factors that can affect the battery life of your iPad; 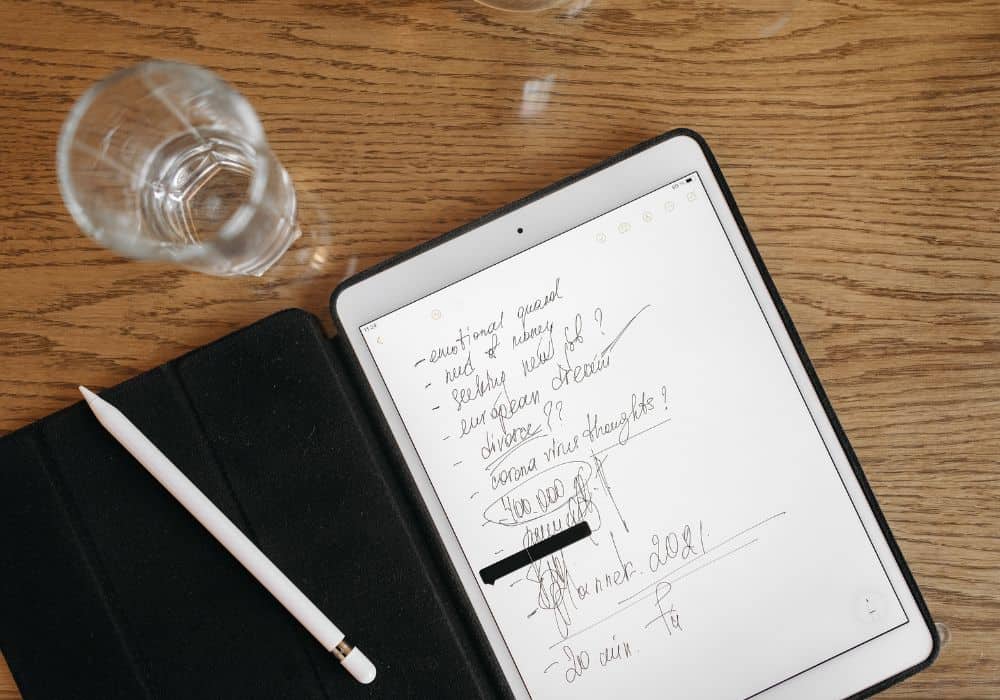 7 Factors That Can Affect Your iPad Battery Life

1. The Display Settings You Have on Your iPad

2. The Age of Your Battery

Your iPad battery drains very fast, probably because your battery is old. Old batteries lose their ability to hold a charge over time. They also take longer to recharge.

If you live in an area with a weak or patchy mobile signal, your phone will have to work harder to maintain a connection. This can put a strain on your battery, causing it to drain more quickly.

4. Temperature Of Your Battery

Your iPad comes with a temperature detection system that causes your device to temporarily shorten its battery life during extreme temperatures. 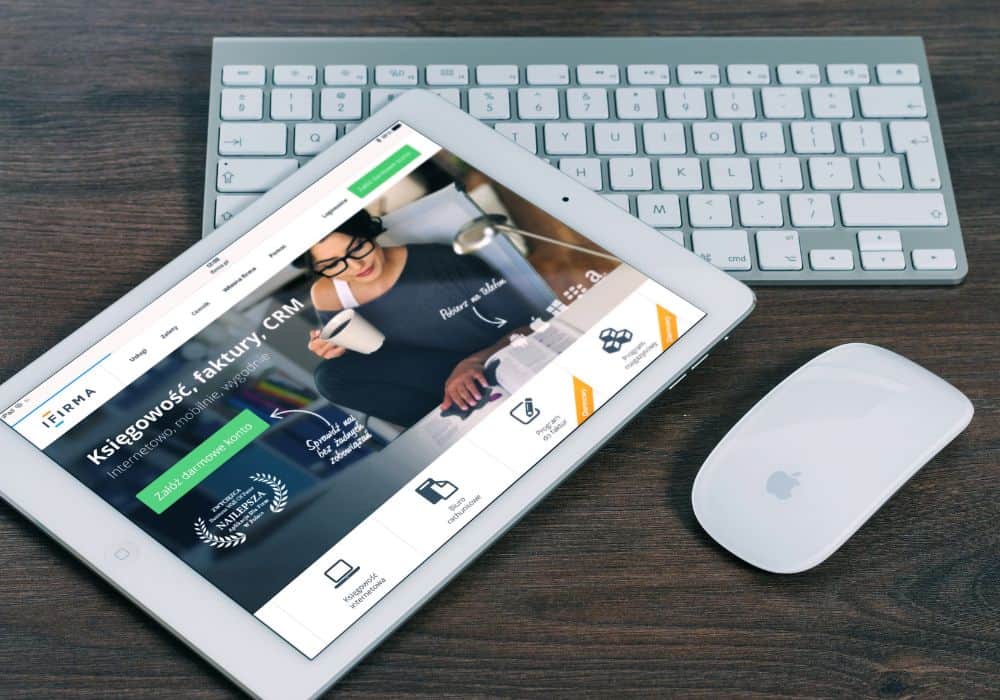 5. The Apps You Use on Your iPad

When you use CPU-intensive apps like social media apps on your iPad, your battery will drain faster. However, you can reduce their effect by disabling push notifications and turning off location services.

Some apps might also automatically run in the background, downloading data while they are open. Others may keep the screen awake for extended periods. These apps can drain your battery without you realizing it.

Simply go to Settings > Battery on your iPad’s menu to obtain information about your battery usage and activity for the last 24 hours and up to the last 10 days.

How Long Does an iPad Take to Charge?

On average, it takes about 3 hours to charge a completely dead iPad to 100% using the highest-rated 20W charger that comes with the device. However, if you use a fast-charging 30W USB-C Power Adapter, you can charge an iPad in 2 hours.

Here are some iPad charging best practices to increase charging time and keep your battery in good condition; 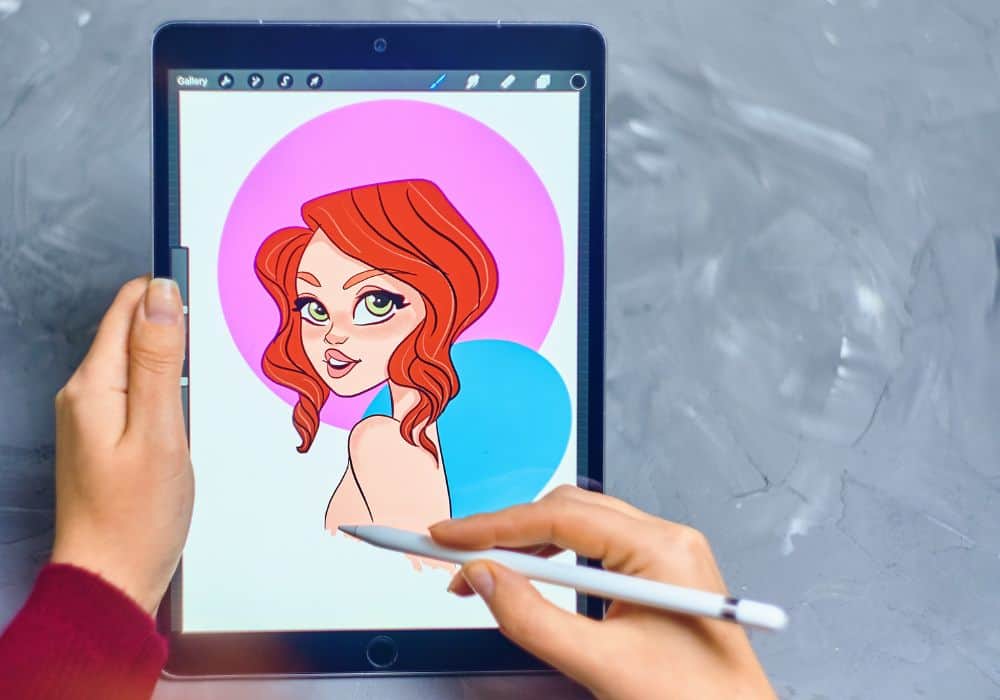 How Long Does an iPad Battery Last Before Replacement?

Apple measures the lifespan of an iPad’s battery in terms of the number of charge cycles it can go through before the battery capacity starts to decrease. A charge cycle is completed when you charge your iPad up to 100%.

For example, if you charged your battery from 70% to 100% today, that is only 30% of the charge cycle; an additional 70% is required to complete a charge cycle. So, if the battery life drops to 20% by tomorrow and you charge to 90%, you will have completed a 100% charge circle in two days.

How long it takes to reach that point depends on how frequently you use and charge your iPad. However, optimal battery levels should last at least four years.

How to Know if Your iPad Battery Needs Replacing

If you notice that your iPad battery is getting weaker over time, here are some signs that indicate that it needs an apple repair service to help replace your iPad or its battery:

Battery Drains Quickly: When you notice that your iPad battery is no longer lasting as long as it used to. Then it’s most likely time for a new battery.

The Battery is Swelling: don’t wait another day to replace your iPad battery if it begins to swell. A swollen battery causes pressure marks on the screen, which can damage it.

IPad is Shutting Down: If your device shuts down for no apparent reason, it could be a sign that the battery is failing. Also, if it comes back on with a different battery percentage than it had before it shuts down, it’s definitely a bad battery. 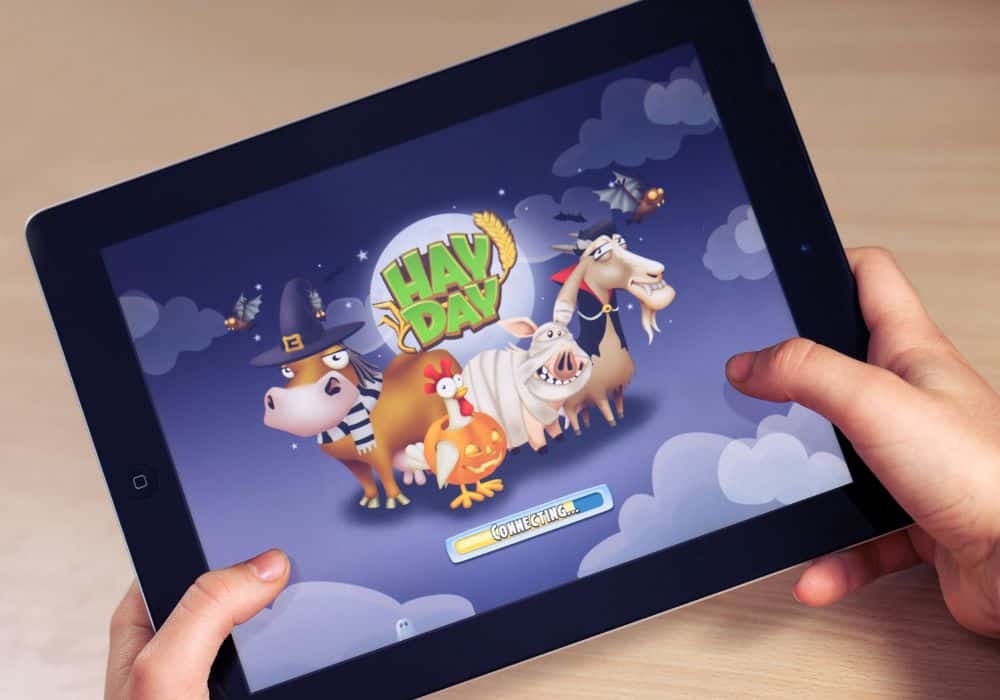 The Battery is Old: If your device is more than four years old and you have never changed its battery, it’s time to consider it. You should do this even if you haven’t noticed any strange symptoms.

As mentioned earlier, Apple’s IOS includes a feature that allows you to check the health of your battery at any time, so this should guide you even better.

Here’s how to check battery health on your iPad;

If the “Maximum Capacity” of your battery is less than 80%, then it is starting to wear out, and you should start saving for a new one. You can have your iPad battery replaced at an Apple service center.

How to Make Your iPad Battery Last Longer

If you’ve recently purchased a new iPad or replaced the battery, you’ll want to keep it in good condition for as long as possible.

Here are six tips and fixes to extend the life of your iPad’s battery:

iPad battery life can vary greatly by the user, app, usage, and many other factors. Apple says the average user will get 10 hours of battery life at full charge. However, here are some key takeaways to help you get the best out of your batter

I hope this article has answered your question about how long your iPad battery should last. Happy to hear your thoughts in the comments section!