Skip to content
UniEnergy Technologies » How Long Does A Lithium-Ion Battery Last? (Tricks To Improve) 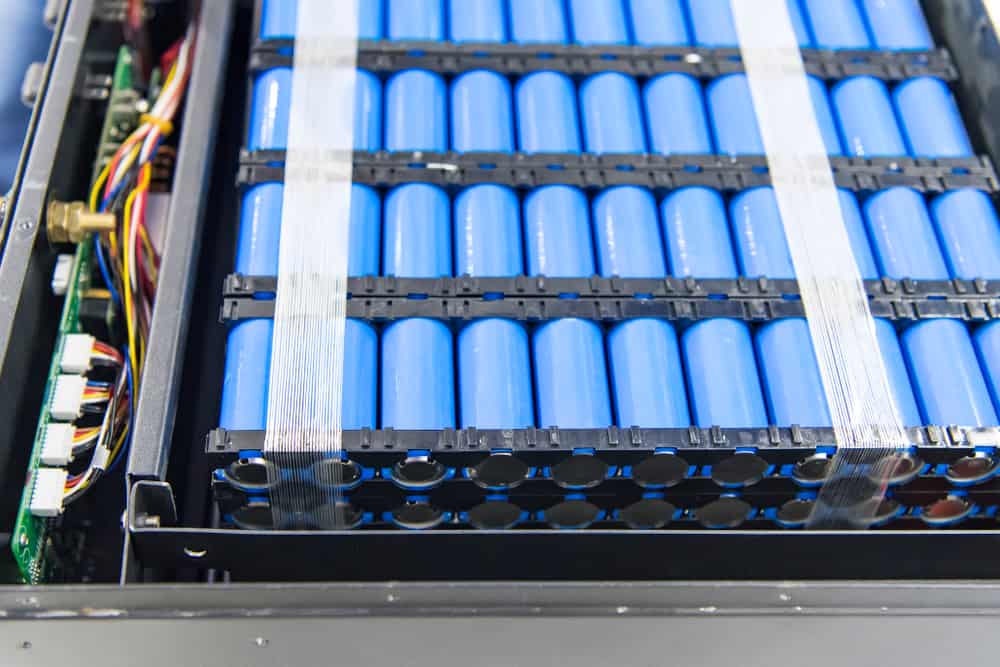 Lithium-ion batteries are the most common type used in devices like cell phones, laptops, and even electric vehicles today. They offer reliable performance, low weight, and high power density. But how long does a lithium-ion battery really last? And what happens once you use up the power stored inside?

Unfortunately, the answer is not as simple as we would like, and it depends on several factors. The most important factor is how you use and care for your battery.

This guide takes the complexities out of the equation and helps you understand all you need to know about a lithium-ion lifecycle and what you need to do to get the best out of your battery.

How Long Does a Lithium-Ion Battery Hold Its Charge?

One of the most defining features of a lithium battery is its long battery life. Lithium-ion batteries have a higher capacity and can last much longer on a single charge than standard lead-acid batteries.

The secret isn’t so far-fetched; lithium battery packs have no memory effect, allowing for partial charges. As a result, they can be charged multiple times after it has been partially discharged without losing any storage capacity. In fact, it is recommended that you top-charge your lithium-ion battery rather than letting it discharge to 0% before charging it.

A lithium-ion battery can last anywhere from 8 hours to a few days on a full charge, depending on several factors, including battery type and chemistry, battery size and capacity, usage environment or temperature, and charging practice. 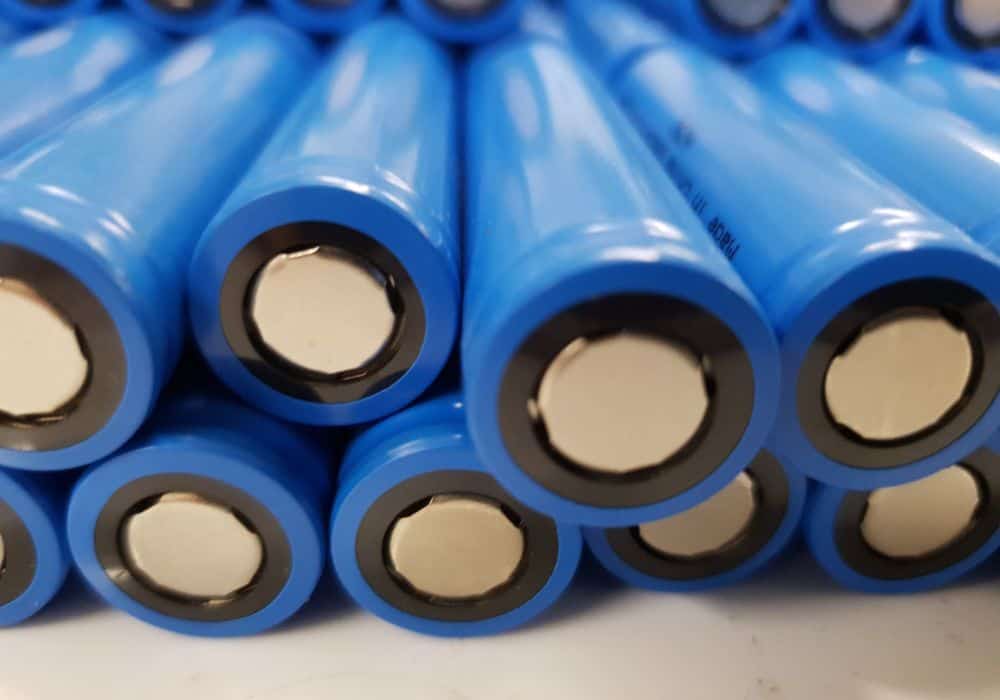 The chemical composition, that is, (the compounds and elements used in the battery other than lithium) for lithium-ion batteries varies. Each type of lithium-ion battery has unique characteristics that determine how long it can maintain power. However, the battery with the best chemistry (such as energy density and specific power) lasts the longest.

For example, your cell phone battery (Lithium-ion cobalt oxide) will not last as long as a Tesla EV battery (nickel cobalt aluminum oxide batteries) because the battery chemistry used in cell phones has a lower energy density than that of electric vehicles (EV) batteries.

In cases of extreme cold or heat cases, you should expect reduced will battery efficiency because the battery has to work harder to maintain a charge.

When you’re charging your battery, some changes occur in its internal chemistry. Charging at a high current can make these changes worse and cause your battery to run out of power faster.

To maximize the lithium-ion battery’s efficiency, keep the charging current controlled at a moderate level.

As a lithium-ion battery ages, it loses capacity irreversibly, affecting how long it can hold a charge. 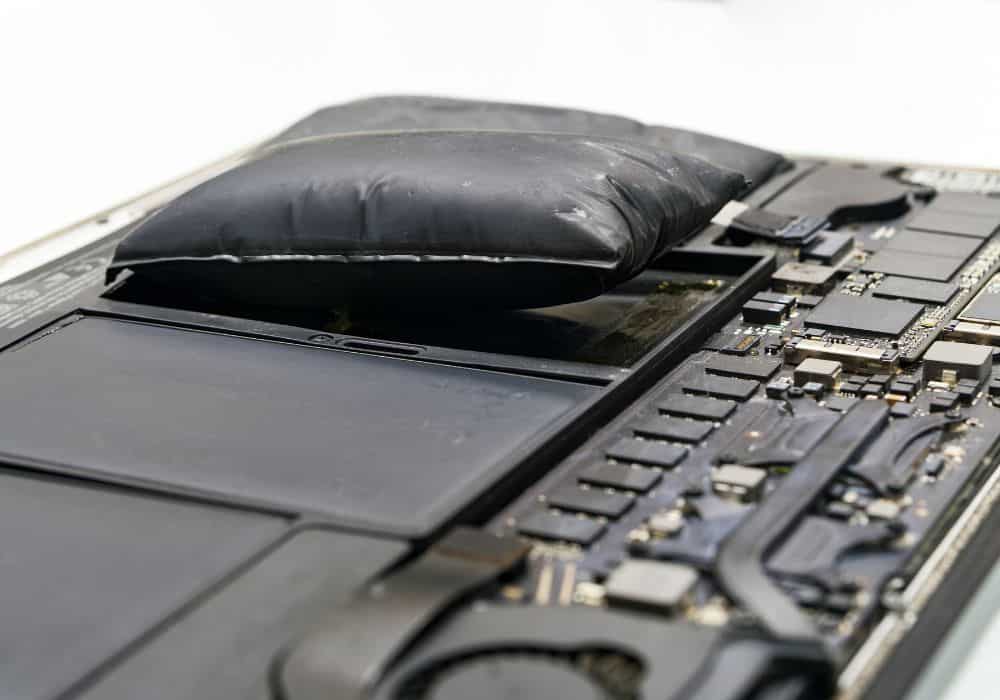 However, the age of a lithium battery is not only measured by the number of years it has been used but also by the charge cycle.

So, how many charge cycles can you expect from a lithium-ion battery?

What’s the Life Cycle Of a Lithium-ion Battery?

Manufacturers typically consider the end of life for a battery to be when its capacity falls to 80% of its rated capacity. Although batteries can still deliver usable power at less than 80% charge capacity, this will be at a shorter run-time.

However, several factors can affect a lithium-ion battery’s lifespan, including temperature, charging cycle, and charge and discharge practice.

Factors That Affect The Lifespan Of A Lithium-Ion Battery

Heat damages several components of a lithium-ion battery, resulting in dangerous conditions such as an explosion or fire. Similarly, cold temperatures can cause the battery’s inner electrolyte to lose fluidity or completely freeze, resulting in decreased power output and inefficient recharging.

As ambient temperature increases, so do a battery’s internal resistance and self-discharge rates, which can lead to a shorter lifespan.

A charge cycle is a period of use in which a device is fully charged, fully discharged, and fully recharged again. And how soon you reach the charge cycle determines how long your lithium battery lasts.

Generally, a lithium battery is expected to have 2,000 to 3,000 charge cycles before losing its original capacity. And as a battery’s capacity depletes, the amount of time it can power a device decreases.

For example, if you charge your phone battery daily, it will reach 2,000 charge cycles in 5 years. Whereas an EV battery could last a decade because you are unlikely to charge it every day as it has a higher power density level and a slower rate of capacity loss. 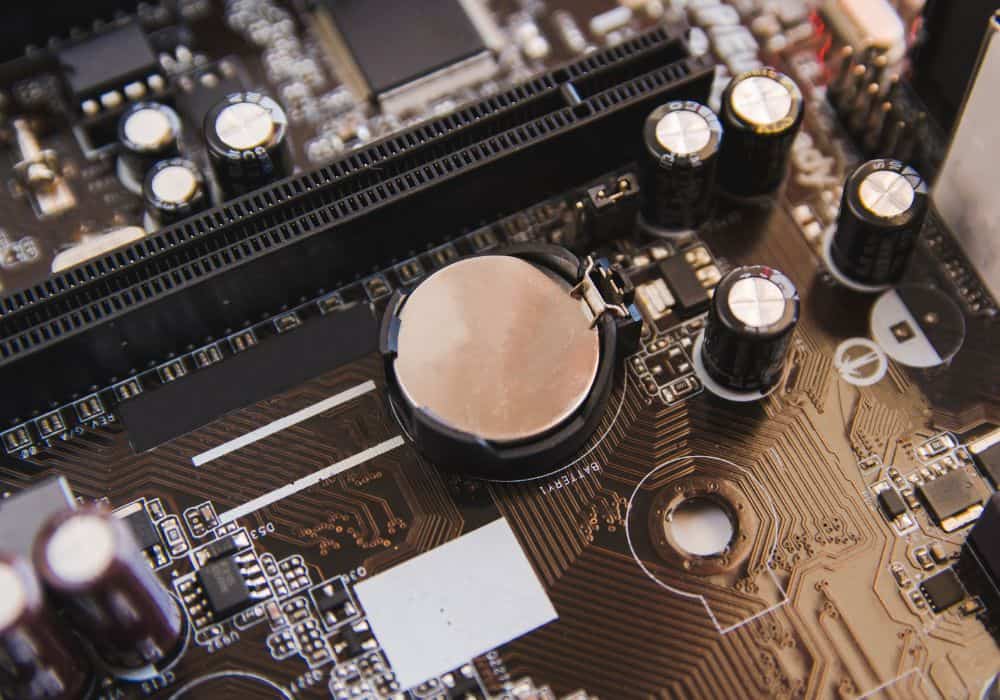 The level at which a lithium-ion battery is charged can also affect its lifespan. As a general rule, always recharge a lithium-ion battery before it dies to preserve its capacity and maximize its usable life. Also, if you intend to store your battery for an extended period, charge it halfway (40%-50%).

Unlike other types of batteries that must be recharged during storage, lithium batteries perform better at 40%-50% DOD (depth of discharge). Allowing the battery to discharge before deep charging can shorten its lifespan completely.

How Long Does a Lithium-Ion Battery Last in storage?

Lithium-ion batteries are designed to retain their capacity even after being stored for months or years. In fact, most manufacturers say a lithium-ion battery can last between 3-6 years on a shelf without any degradation in performance.

However, there are some guidelines you should follow when storing a lithium-ion battery:

How to Maximize Lithium-Ion Battery Life

Here are some usage and charging practices to extend the efficiency and lifespan of your lithium-ion battery: 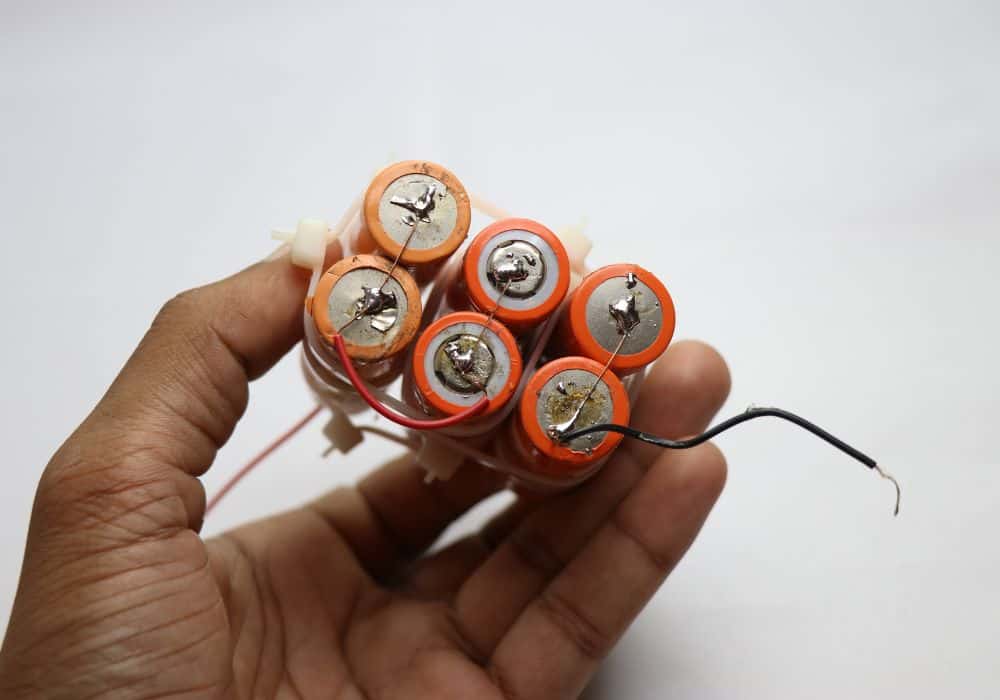 The best way to protect a lithium-ion battery’s energy density and longevity is to keep it between 20% and 80% charged. When you allow the battery to discharge fully, you place excessive stress on it. Deep charging the battery too often will reduce its storage capacity, resulting in a shorter run time.

Getting your battery up and running as soon as possible may be tempting, but fast charging can damage the battery and shorten its lifespan. Overcharging causes the lithium-ion battery to swell and become more fragile and reduces the amount of power available to perform tasks.

To prevent overcharging, always monitor how much power your device requires, and don’t leave the battery unattended for long periods while charging.

Lithium-ion batteries degrade at different rates depending on their size and type. The smaller the cell, the faster it degrades. So if you’re unsure whether your battery needs replacing, check its capacity periodically.

Whether you want to power your home devices or purchase a lithium-ion-powered machine or vehicle, knowing how long a lithium-ion battery will last is an important question to ask before purchasing one.

Keep in mind that;

Follow the additional tips in this guide, and you’re sure to get years of reliable performance out of your lithium-ion batteries.

Was this article helpful? Let me know your thoughts in the comment section.