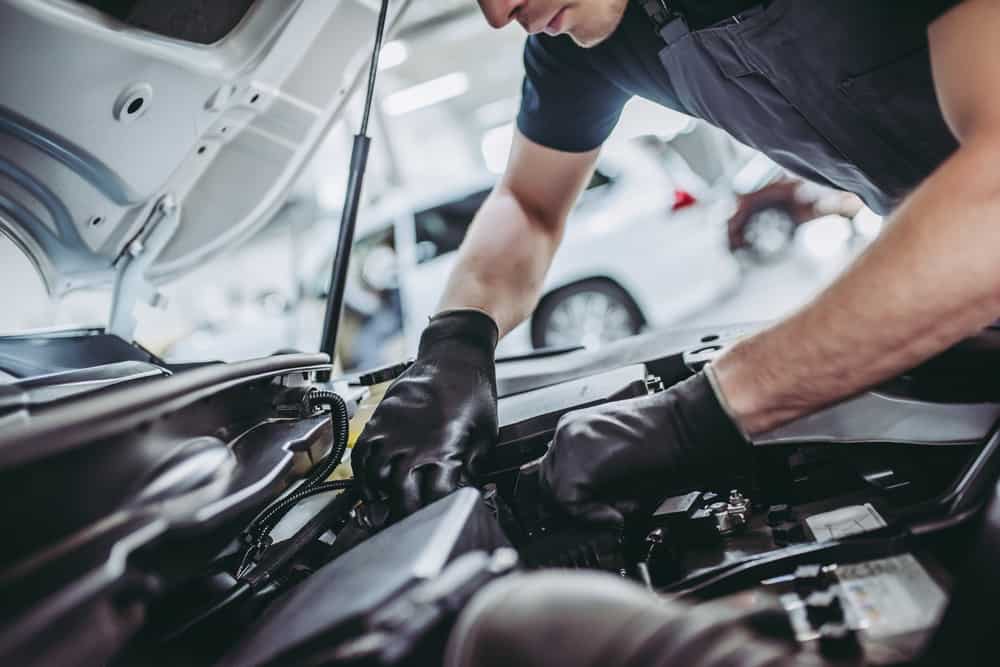 Having the problem of a replaced battery and alternator still not charging is something that no one wants to happen to them. You just changed the battery and think it will be smooth sailing from now on, then boom – it’s not working properly again.

What to do in this case? Buy a new battery? What if that one doesn’t charge as well? Does that mean the problem was not with the battery but with the alternator, perhaps? Or maybe something else is at fault?

Well, we are here to help you eliminate this problem, as we will give six common causes of this issue in the following text.

One of the most common and, at the same time, the simplest mistakes to repair that causes this problem is bad wiring.

Modern cars usually feature alternators with four wires that come out of them. These wires enable the alternator to function correctly.

Through the third wire, the alternator receives information on how much current the car needs to function at a given moment. The last one provides power to the field coil. Naturally, you will need to check all of them.

When you or a mechanic installed a new battery, it is possible that the alternator cables were connected to the wrong battery terminals. To do this correctly, you first need to attach the positive red clamp to the positive terminal and then the negative black one to the negative terminal. 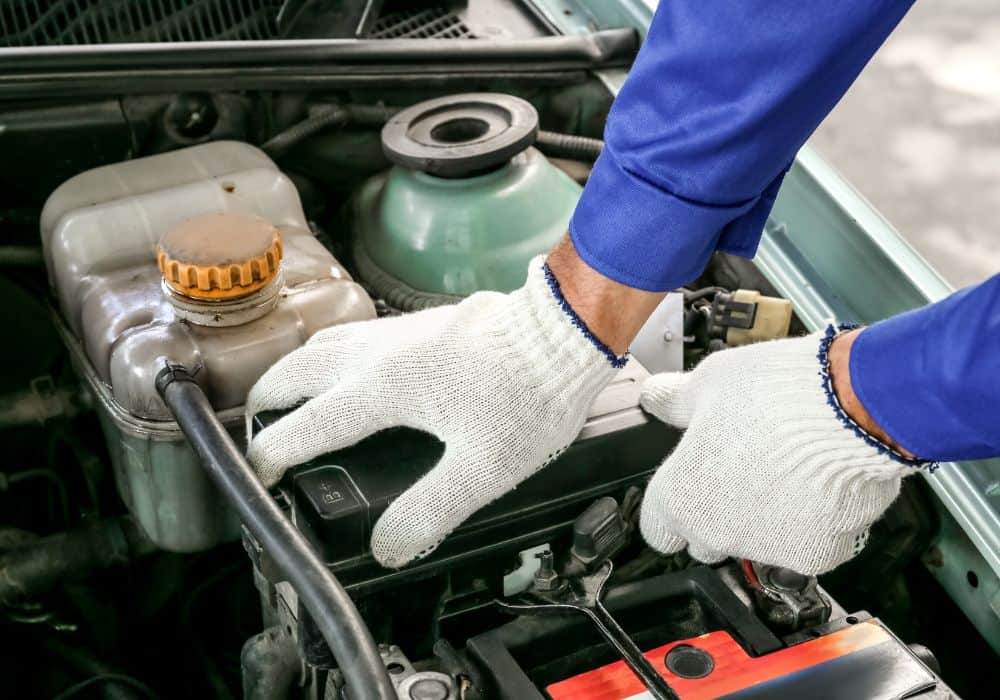 Loose wiring is another reason why batteries won’t charge. Luckily for you, this is easily fixable because you only need to tighten the cables.

Although the corrosion of battery terminals is one of the problems that car owners often face, this is not an issue here because the battery is new.

But what could be a problem are corroded or damaged cables that connect to the battery, which is why you need to inspect them in detail when checking the battery for loose or incorrect wiring.

If you find that a damaged wire is at fault, you will solve it by replacing the cable. On the other hand, if you discover a corroded cable, you can use a mixture of water and baking soda with a wire brush to clean it.

The first of them is the alternator’s blown fuse. You will have to locate the fuse box in your car to find out if this is the case. The vast majority of people do not know where it is, so if you are one of them, consult your car’s manual.

Even if you know its location, be careful when dealing with any individual fuse, as there are tens of them in the vehicles we drive nowadays. Pulling out a wrong fuse might create an additional issue.

So, when you find the alternator fuse pull it out and check its wire. If it is melted, you’ve found the culprit and will have to change it. 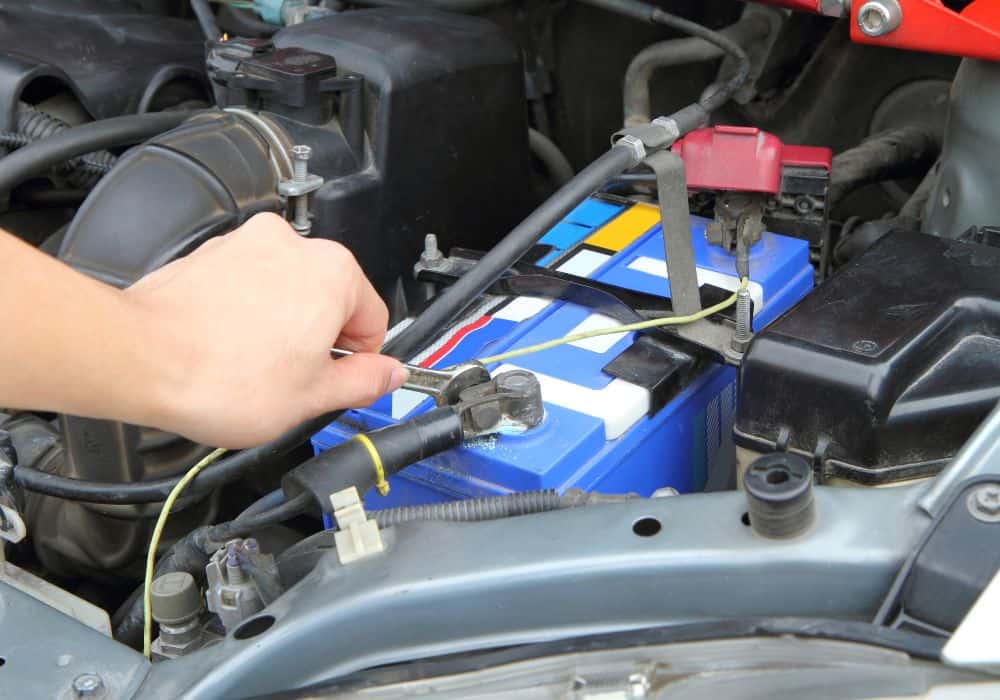 A voltage regulator is a device that maintains a constant voltage produced by the alternator. That voltage is between 13.5 and 14.5 V.

However, if the regulator breaks down, the alternator will not supply the electrical devices and the battery in the car with electricity, and the latter means that the battery will not be charged.

In order to determine whether the faulty voltage regulator is the guilty party, you will first have to set your car’s gear to neutral, after which you will open the hood. Next, you need to take a multimeter and set it to measure voltage. Alternatively, you can use a voltmeter.

You should connect the cables of the multimeter or voltmeter to the battery terminals – the red positive lead to the positive terminal and the black to the negative.

Now is the time to utilize the multi/voltmeter. When the car is off, the battery voltage should be a little over 12 volts, and when it’s on but stationary around 14 volts.

The last reading you will do is the one after increasing your car’s RPM (1500 – 2000 RPM). If everything is fine with the voltage regulator, the voltmeter or multimeter should show a reading below 14.2 volts.

In the event that one or more of these readings are not in the correct ranges, you have a faulty voltage regulator on your hands. But even if everything is okay with the regulator, other alternator parts can cause this. In a situation like this, a professional should be consulted. 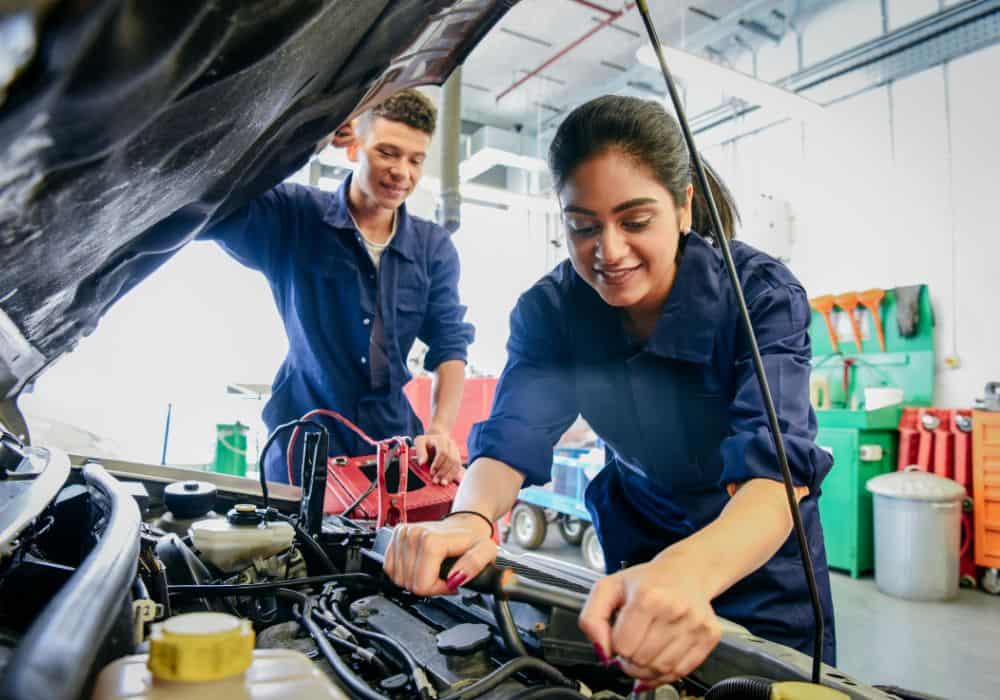 Since it turns quite often and quickly, the serpentine belt is subject to general wear and tear more than some other parts of the alternator and can deteriorate or even break. If something like this happens, the alternator will not work properly, which means that your battery will not be charged even when replaced with a new one.

You will find out whether you have a worn or damaged serpentine belt if you smell burning rubber or hear a squealing noise coming out of the alternator. But, of course, you can check the belt’s condition and replace it if you see its end is near even before these signs appear.

5. New Alternator Has A Lower Output Than Required

The alternator is one of the most important parts of the car since it is a generator that converts mechanical energy into electrical energy, thanks to which we can use many accessories in our vehicles and charge the battery.

The good thing about alternators is that nowadays, a lot of them are interchangeable. But even if the alternator fits shape and size-wise and the pulley aligns with the belt, it still needs to have enough output to power the battery.

The alternator output is called amperage, which is just the amount of current the alternator can put out. Because of the aforementioned interchangeability, sometimes it can happen that an alternator that is not capable enough to charge the battery gets installed into a vehicle.

You will need to check the amp rating of your alternator to see if it matches the car’s electrical system.

Sometimes the solution to our problem is in the place we least expect. If you’ve come this far and haven’t found what’s causing the alternator not to charge the battery even though the battery has been freshly replaced, the issue could be in the battery itself.

So, do you know if you bought a new or working battery? Battery manufacturers produce hundreds of thousands of batteries each year, and every now and then, one won’t work even when it is brand new. Are you really so unlucky that you came across such a product?

Another thing that can happen is a malfunctioning electrical component that can kill your battery, even if it is new and working. It is a problem that probably led to the end of your previous battery’s life, so before you decide to buy another battery, you or your mechanic should investigate in detail whether this is the case.

Lastly, is the battery you bought new or refurbished? 99% of the material of new batteries is obtained by recycling the material of dead old batteries: for a (new) functioning battery, you only need positive and negative plates.

Because of the above information, today, many people recondition their old batteries themselves or buy them for a fraction of the price of a new one. But as is the case with newly produced batteries, refurbished ones do not always work properly.

We hope that this article was helpful to you and that you will no longer have to deal with the issue of the alternator not charging the battery even though it has been changed recently.

Before we say goodbye, let’s go through the possible causes that can lead to this situation one more time.

The first thing you need to check is the wiring. After that, inspect the alternator’s fuse to see if it may have blown.

If that is not the case either, you will deal with the alternator. Some of its components, such as the voltage regulator or the serpentine belt, can cause the issue we’ve been talking about, but check the other parts just in case.

Finally, look at the battery you just installed. Is it really new or working?

Need additional help with this topic? We’re waiting for you in the comments!